The new corner building, the offices of the Hungarian National Assembly, replaced a public building dating back to the 20th century, which was structurally and functionally amortized. The former building was designed by an outstanding Hungarian architect, Bela Pinter, in 1972. Because of the much appreciated artistic value of the former building, we considered it essential to include the original Pinter House architectural design on the redesigned building. Unfortunately, however, the review revealed such structural, insulation and stability problems in the existing building that it was impossible to keep the Pinter house even partially (at least in structural terms). In addition, it was decided that the southern front of the square (and the inverted Danube facade) should be completed symmetrically in material, geometry, roof and all visible parameters. 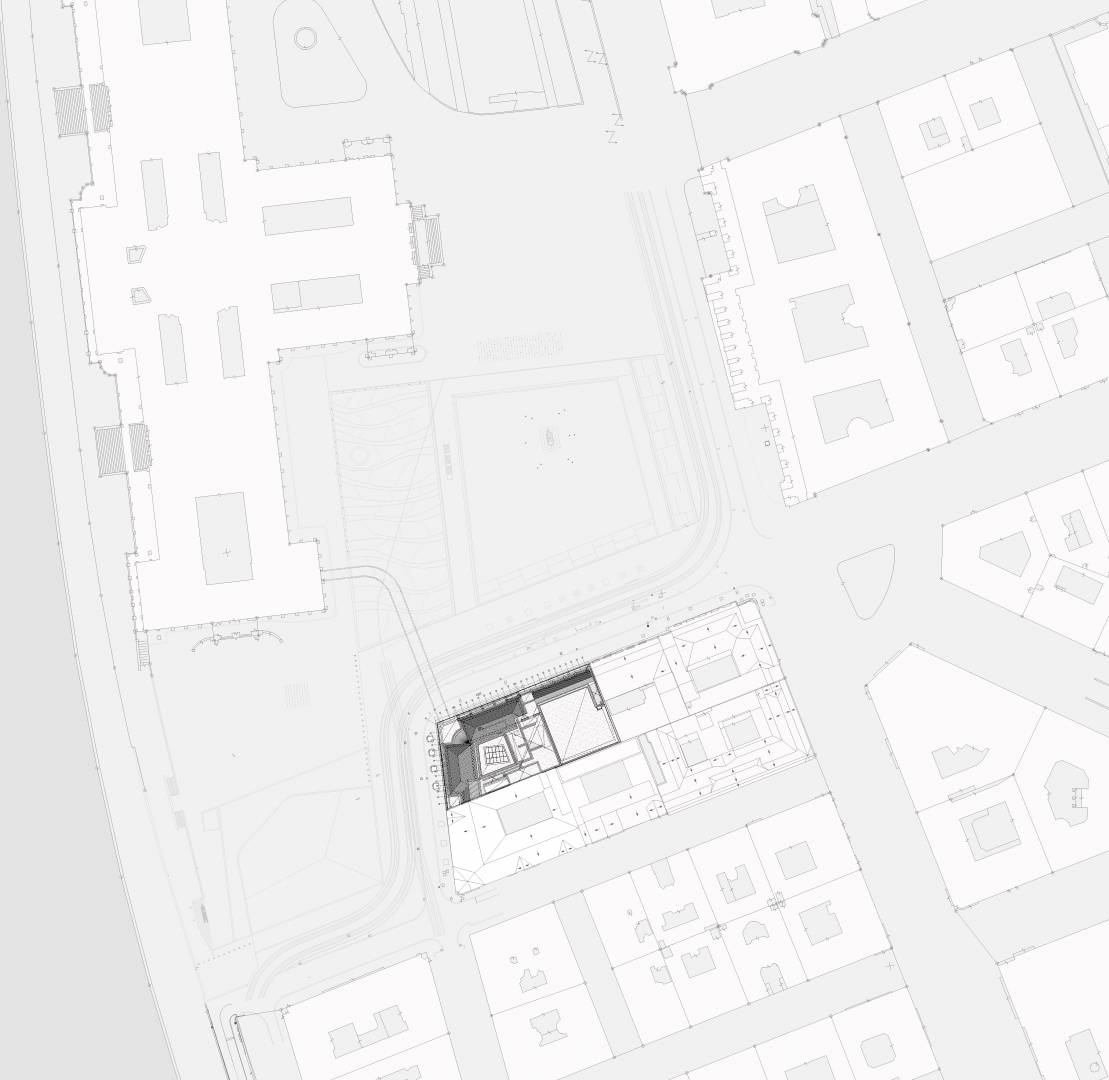 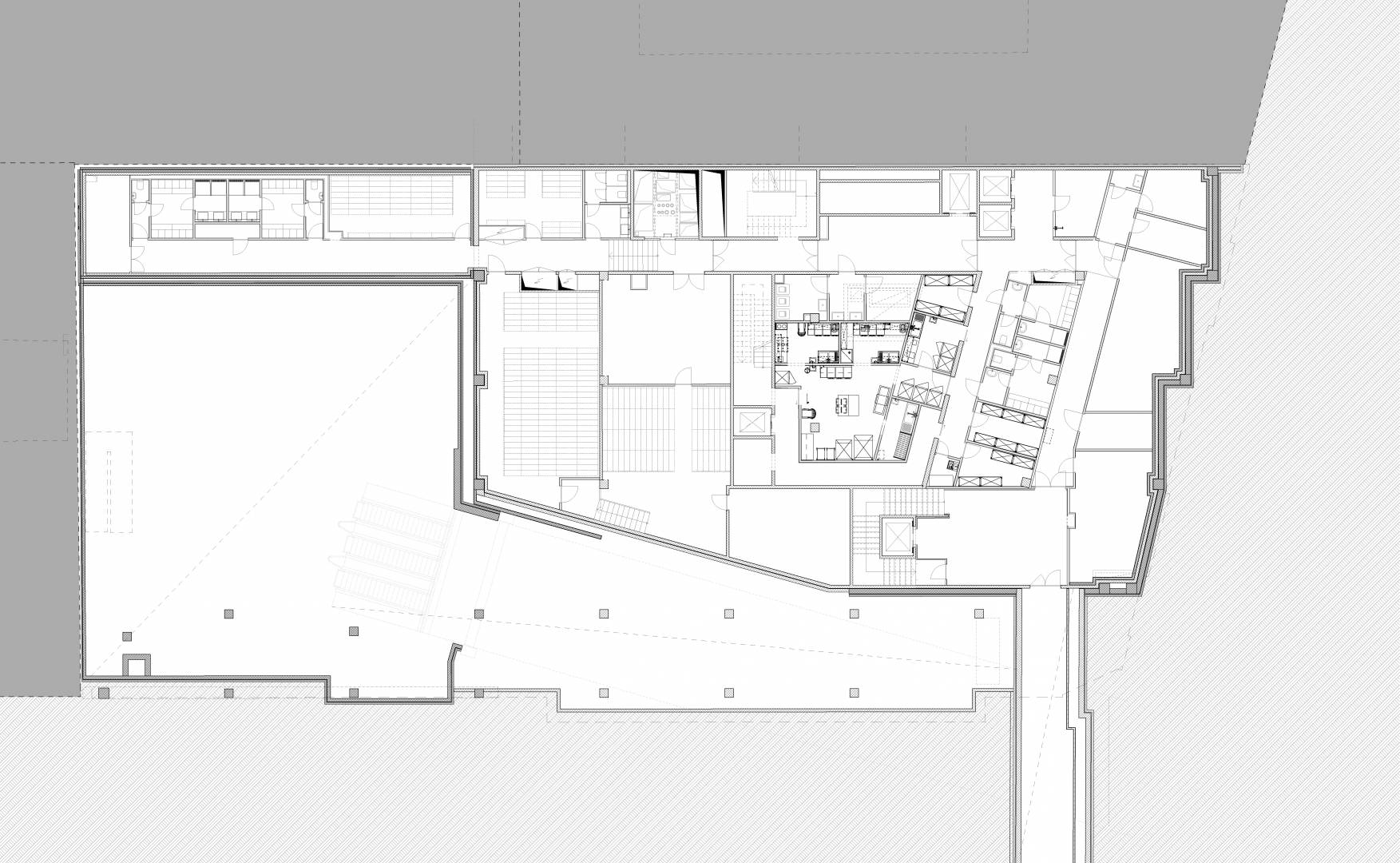 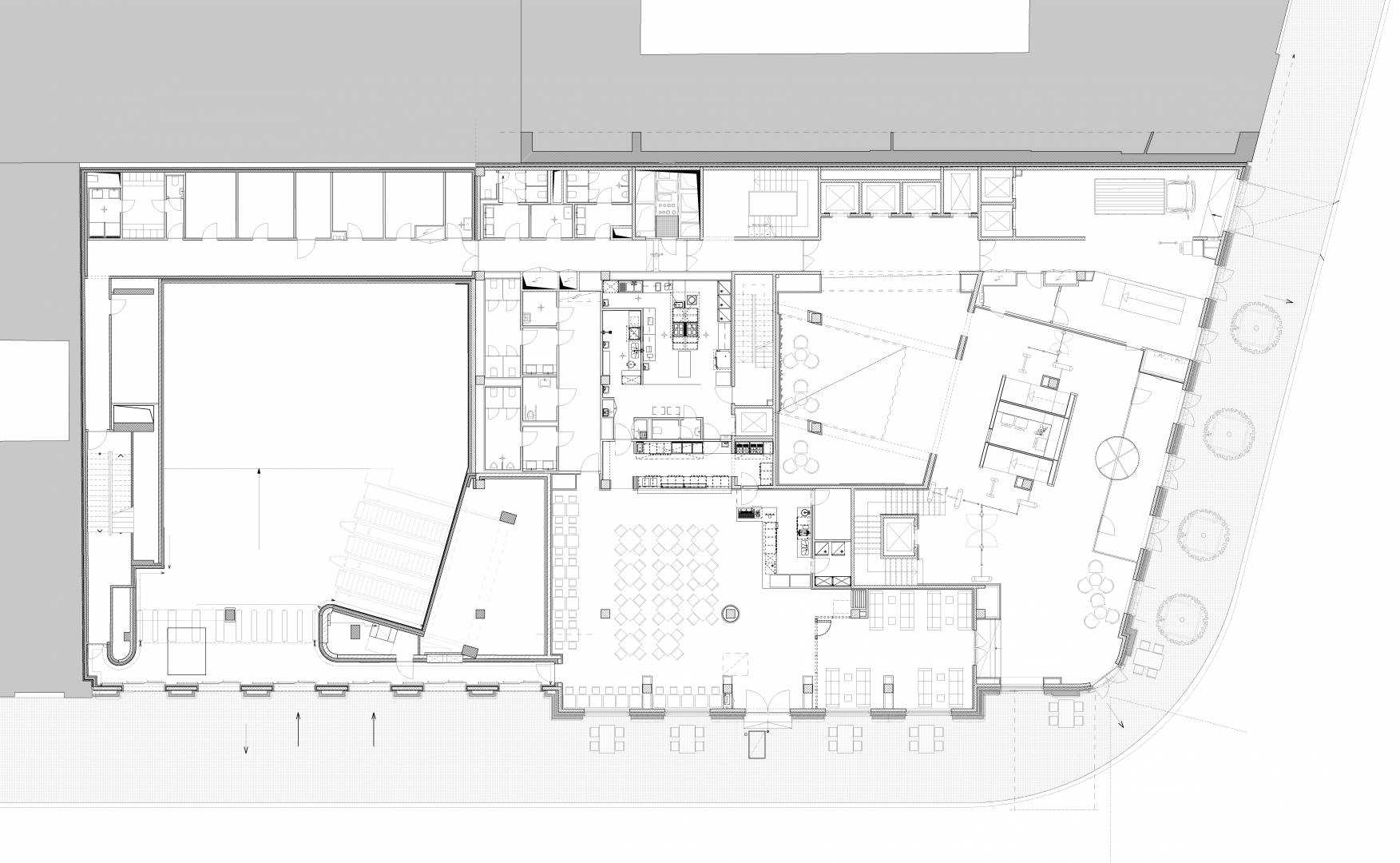 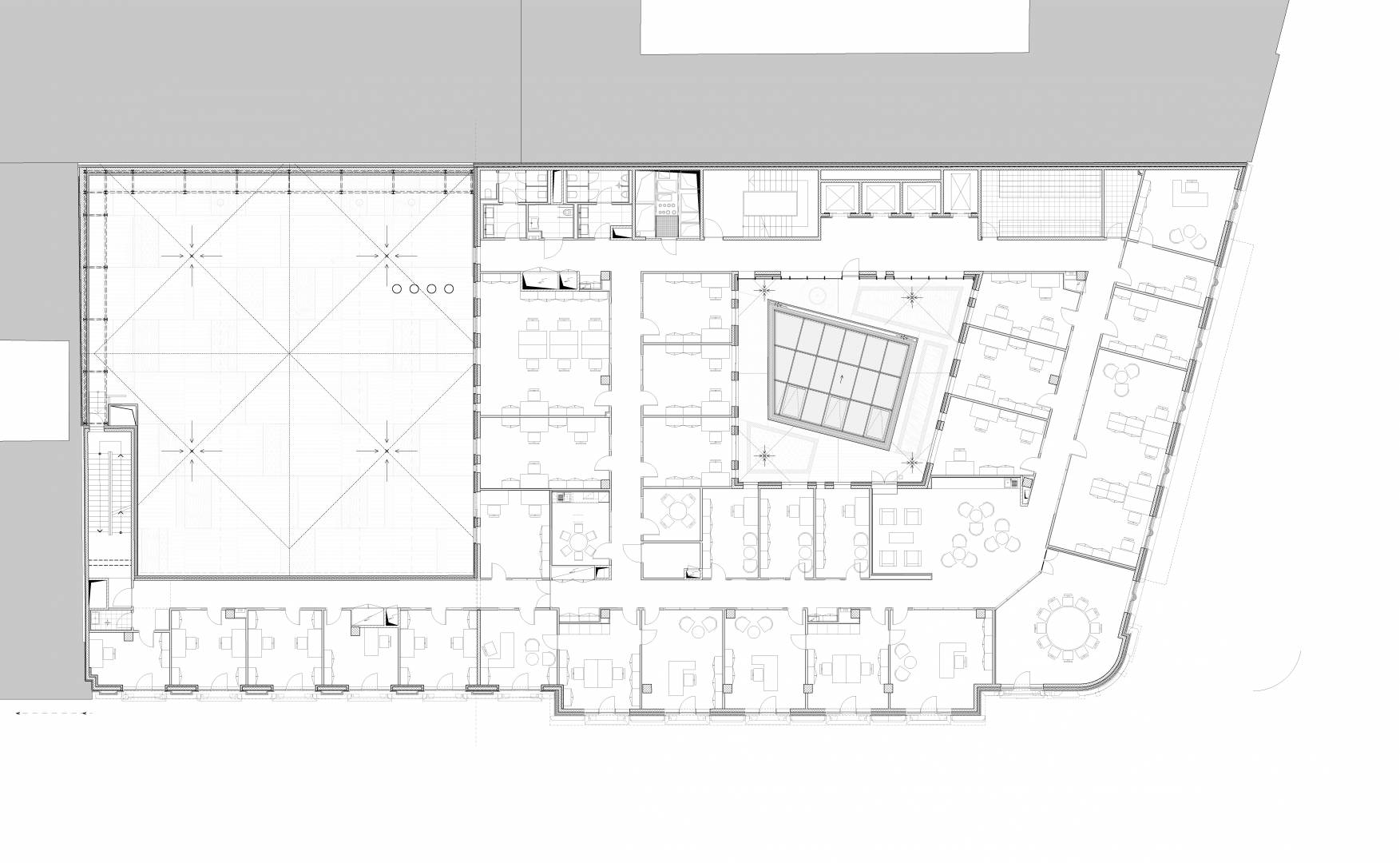 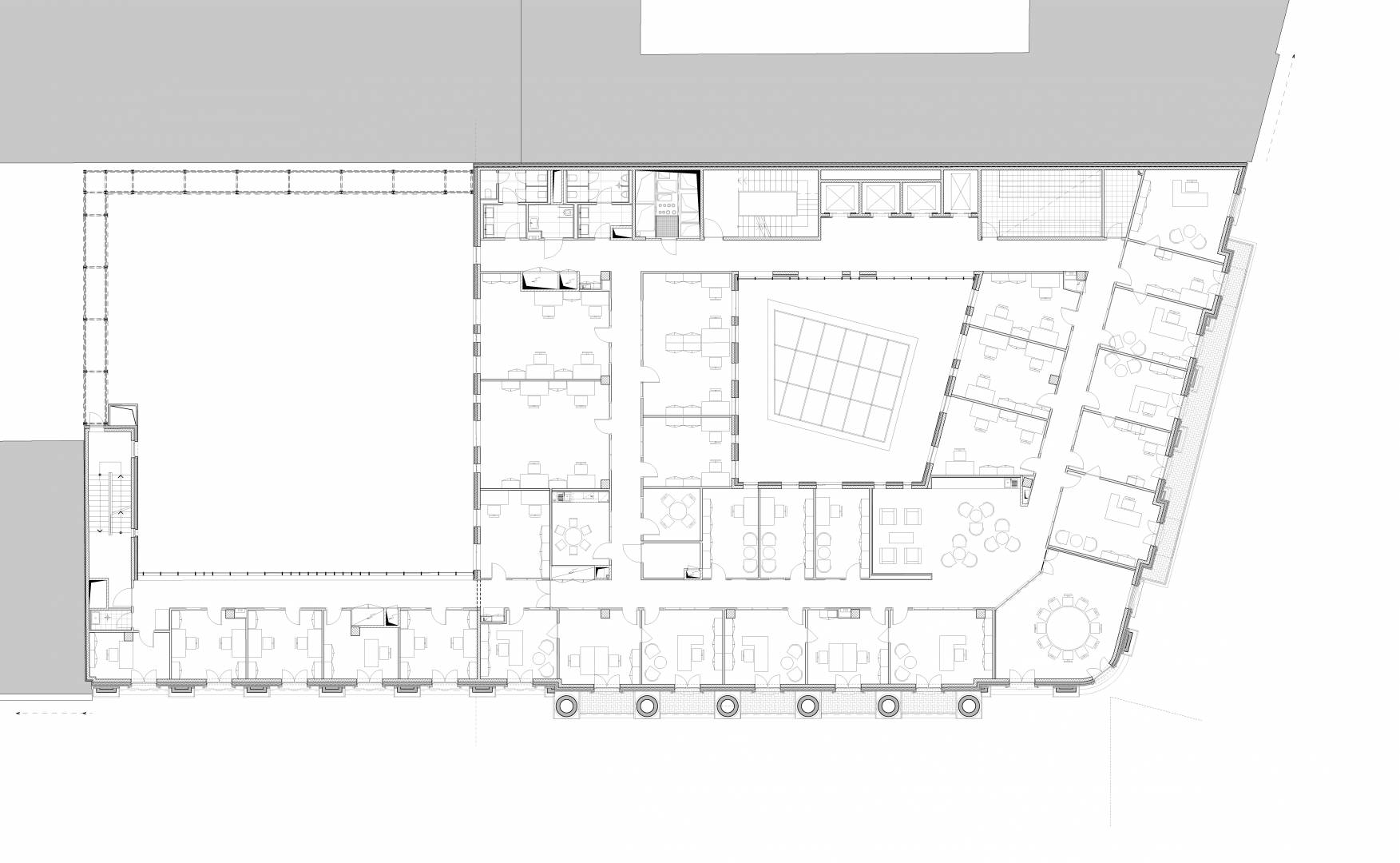 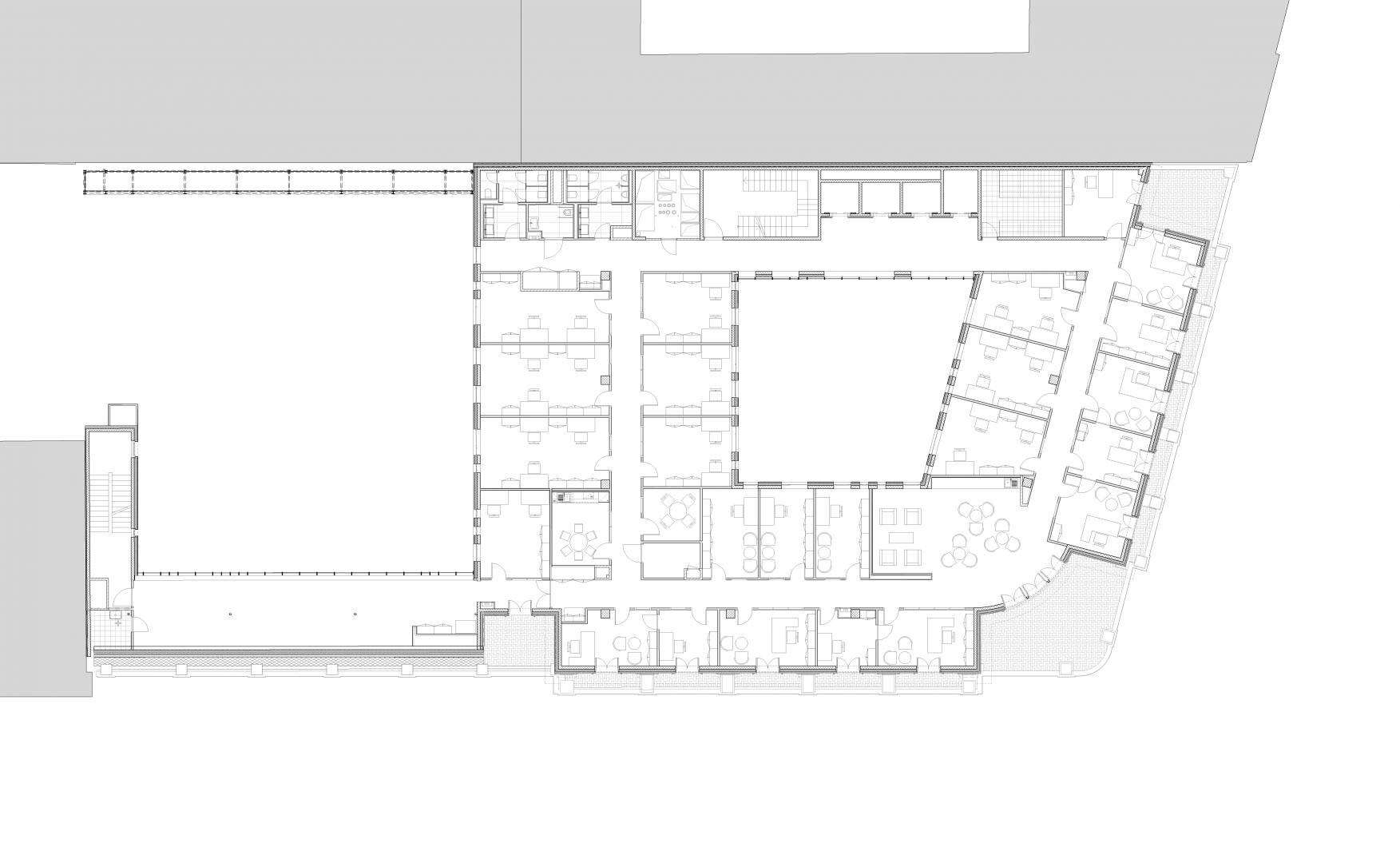 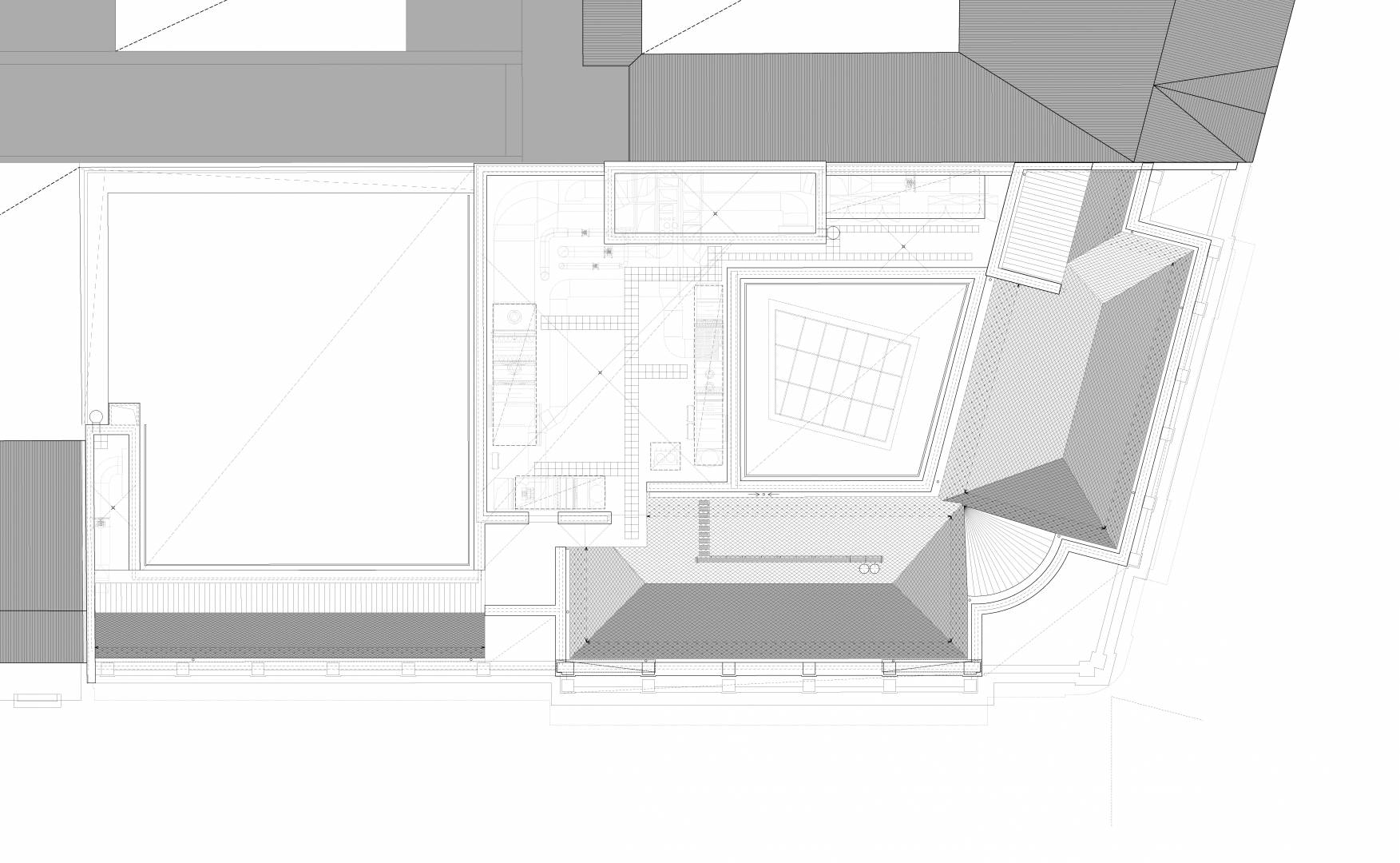 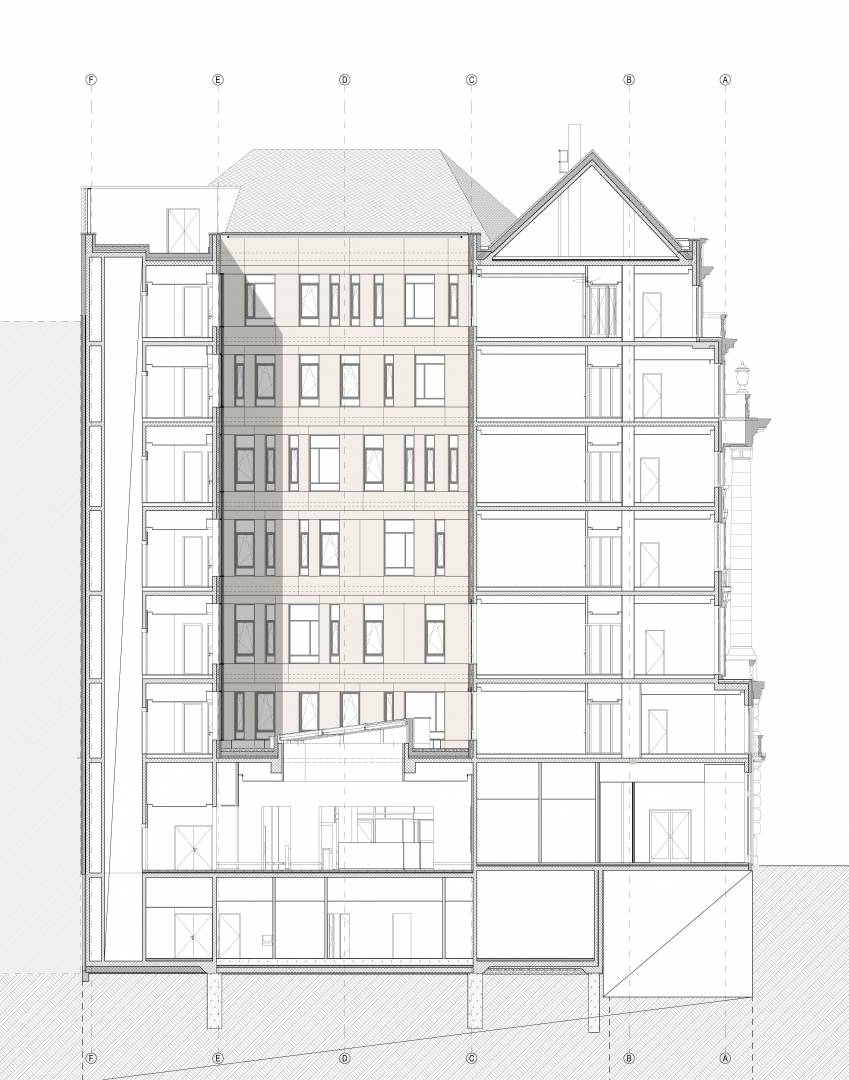 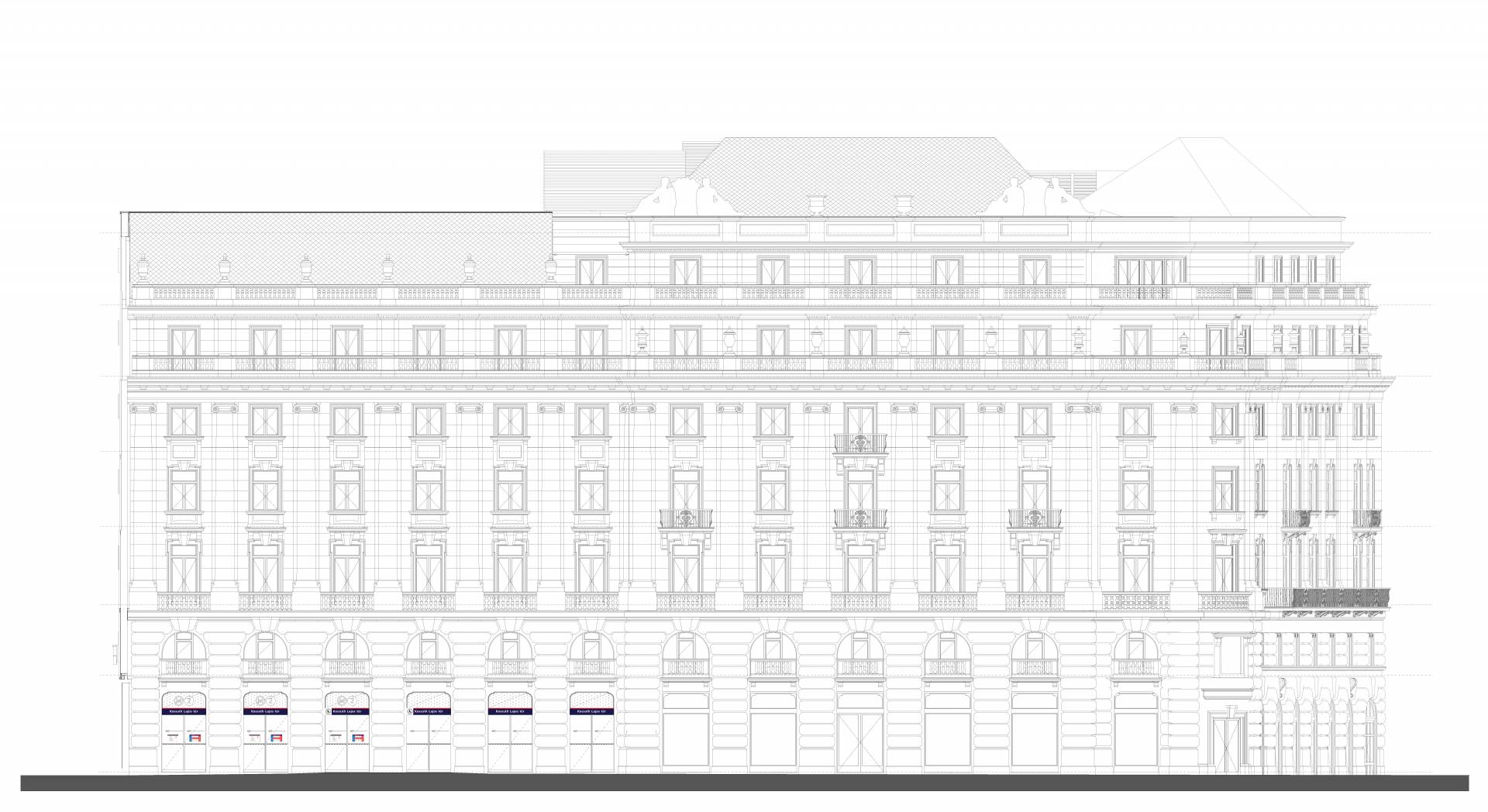 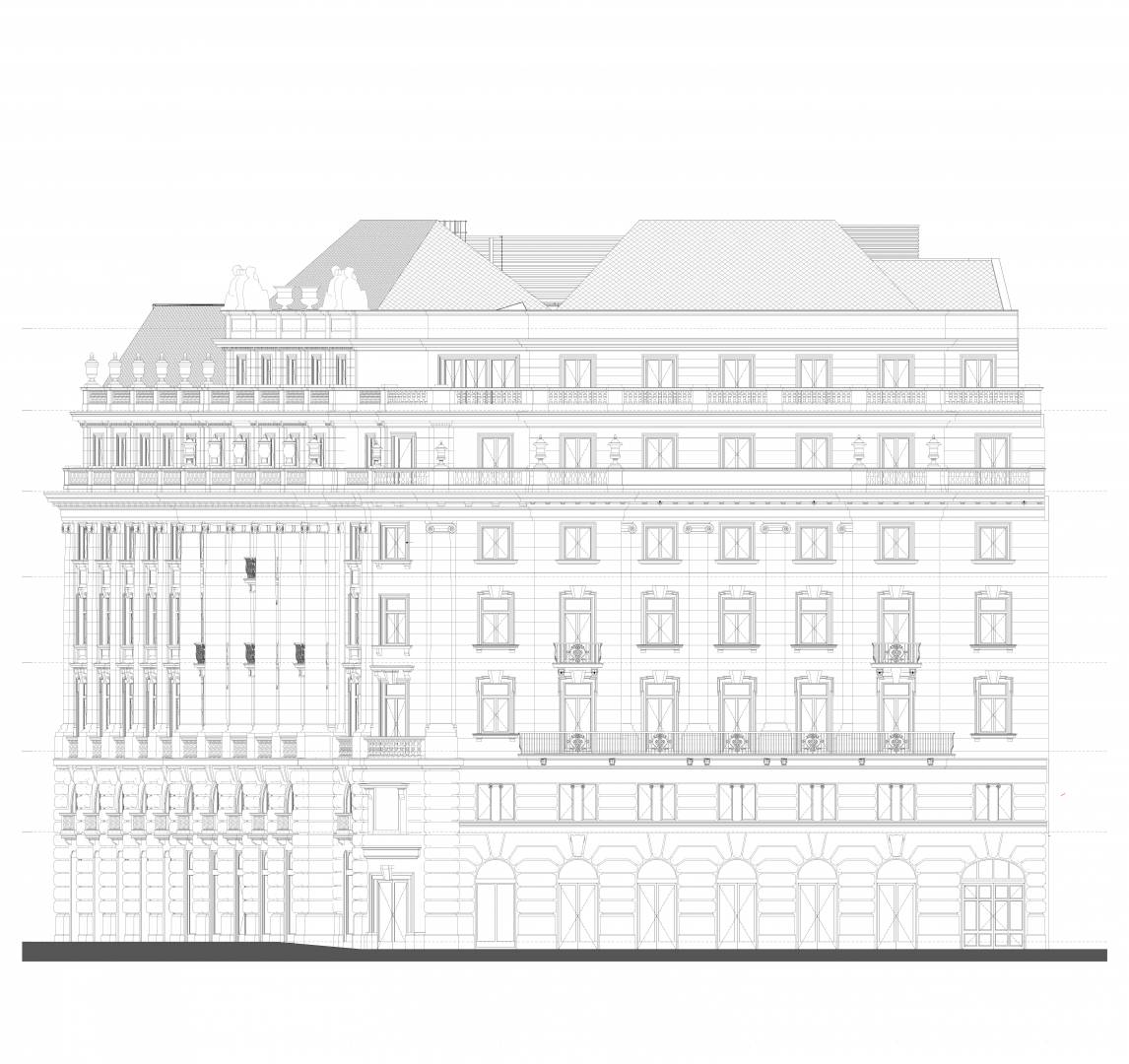 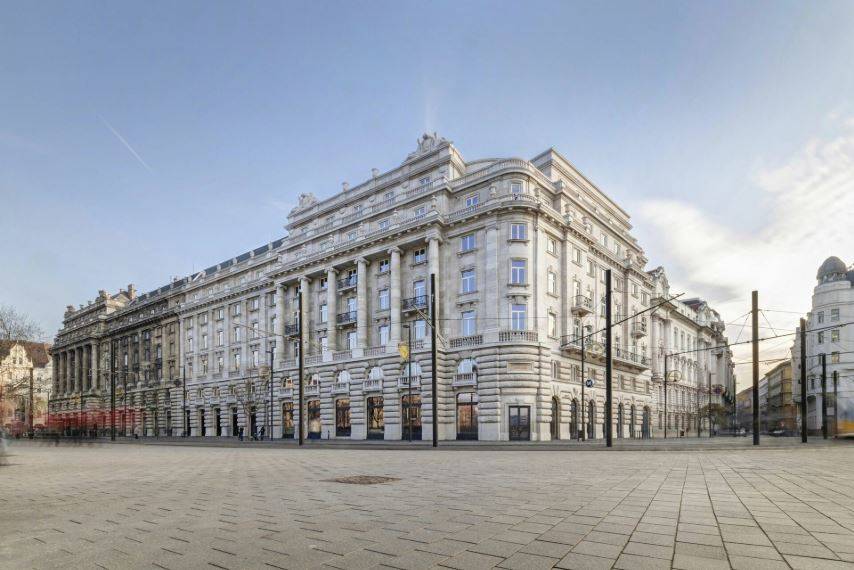 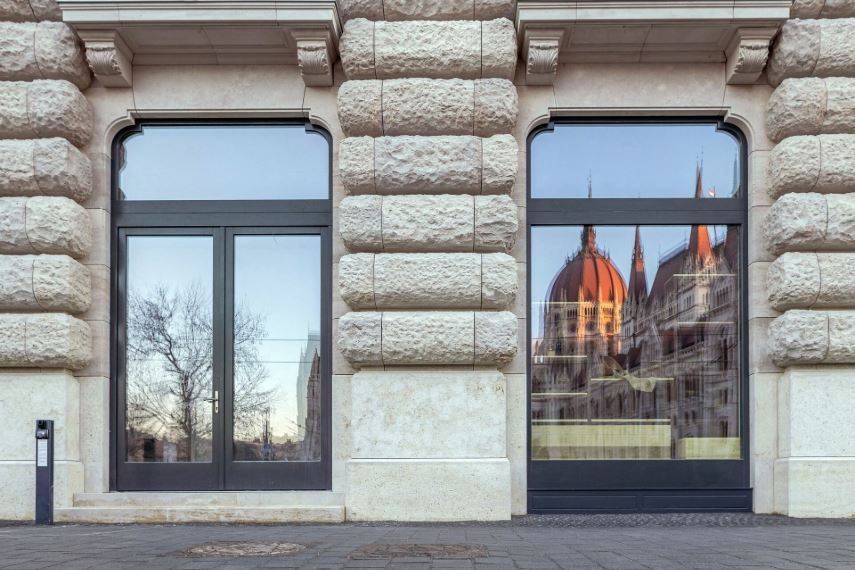 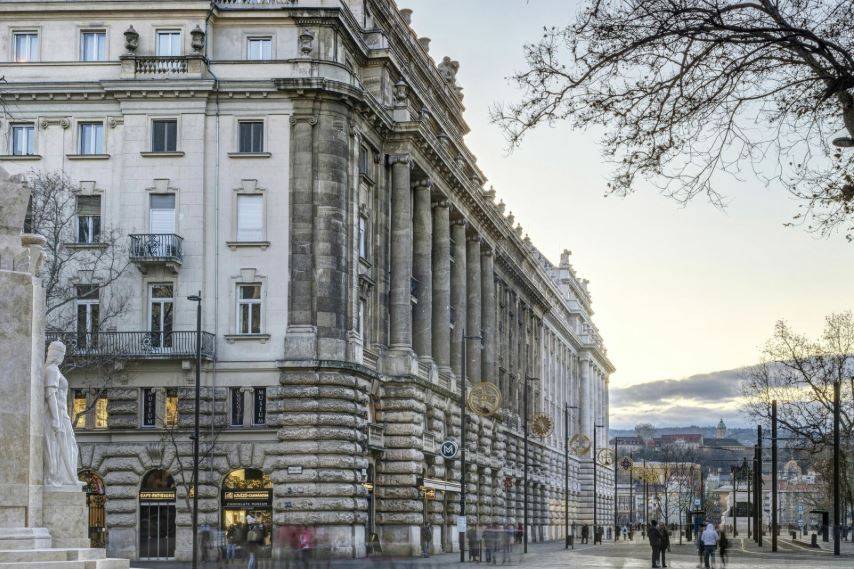 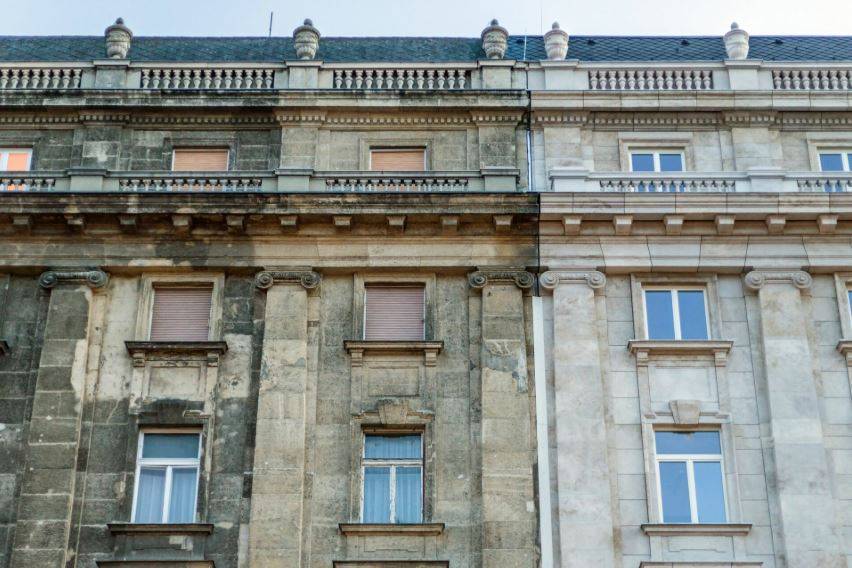 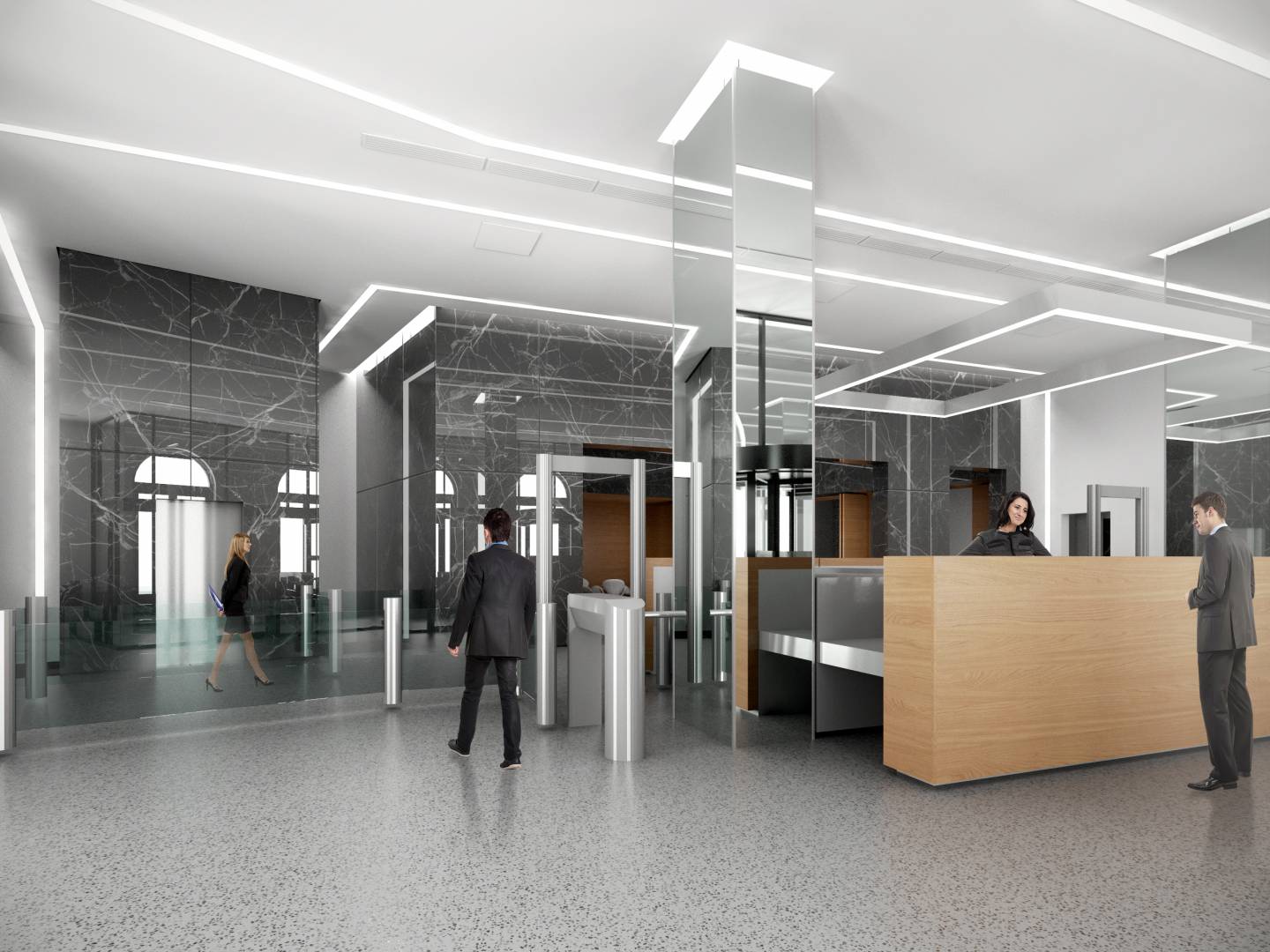 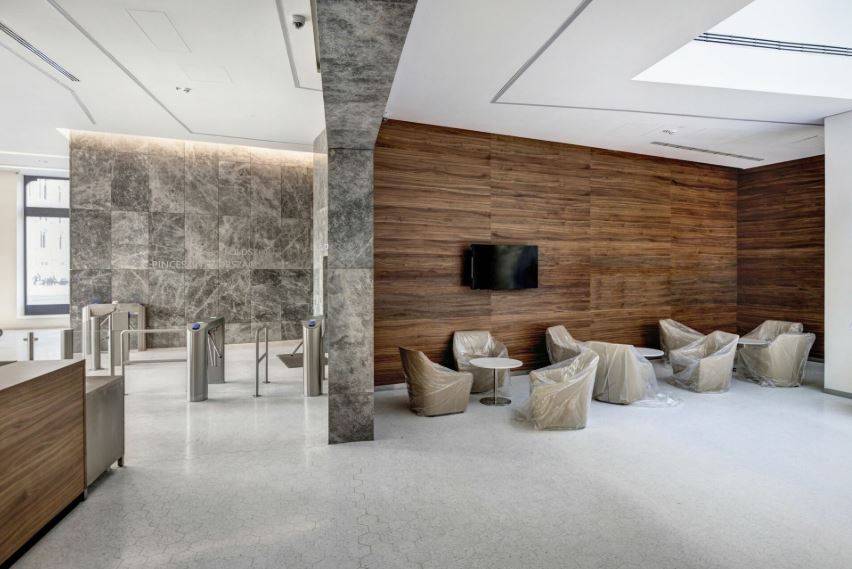 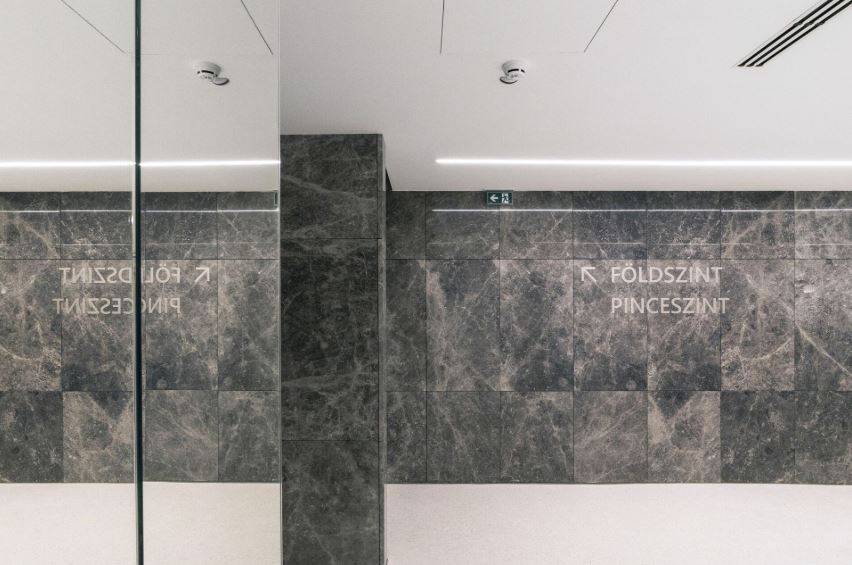 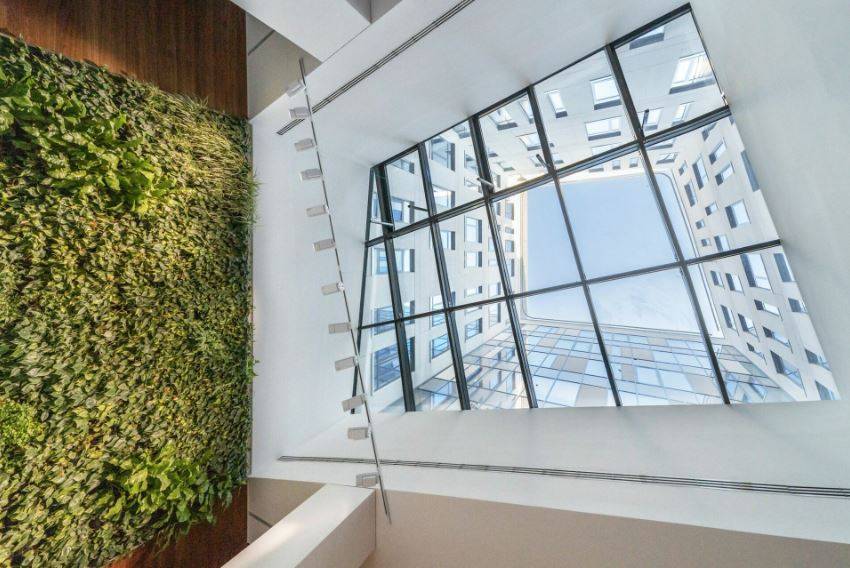 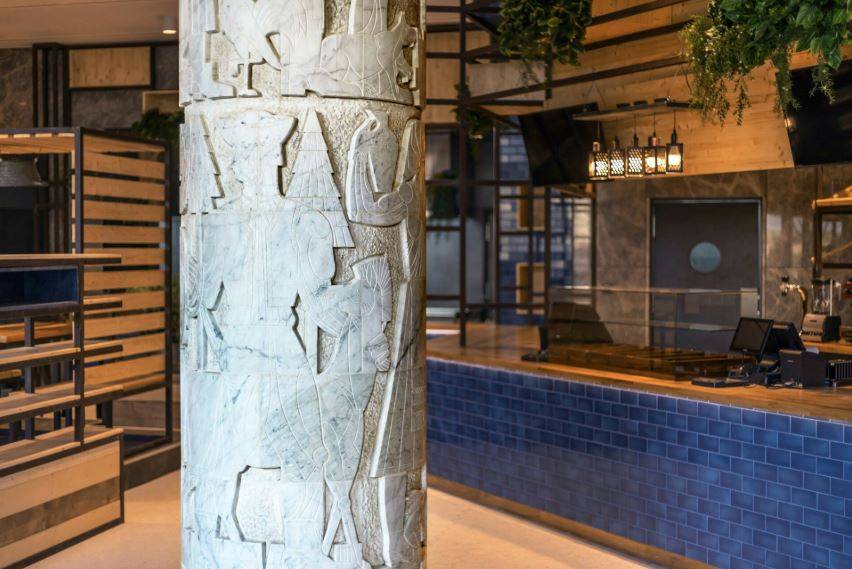 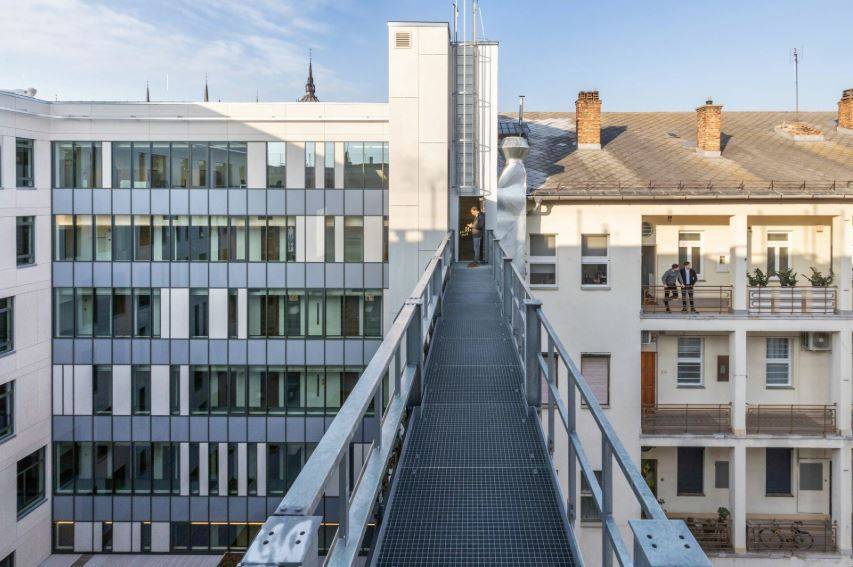 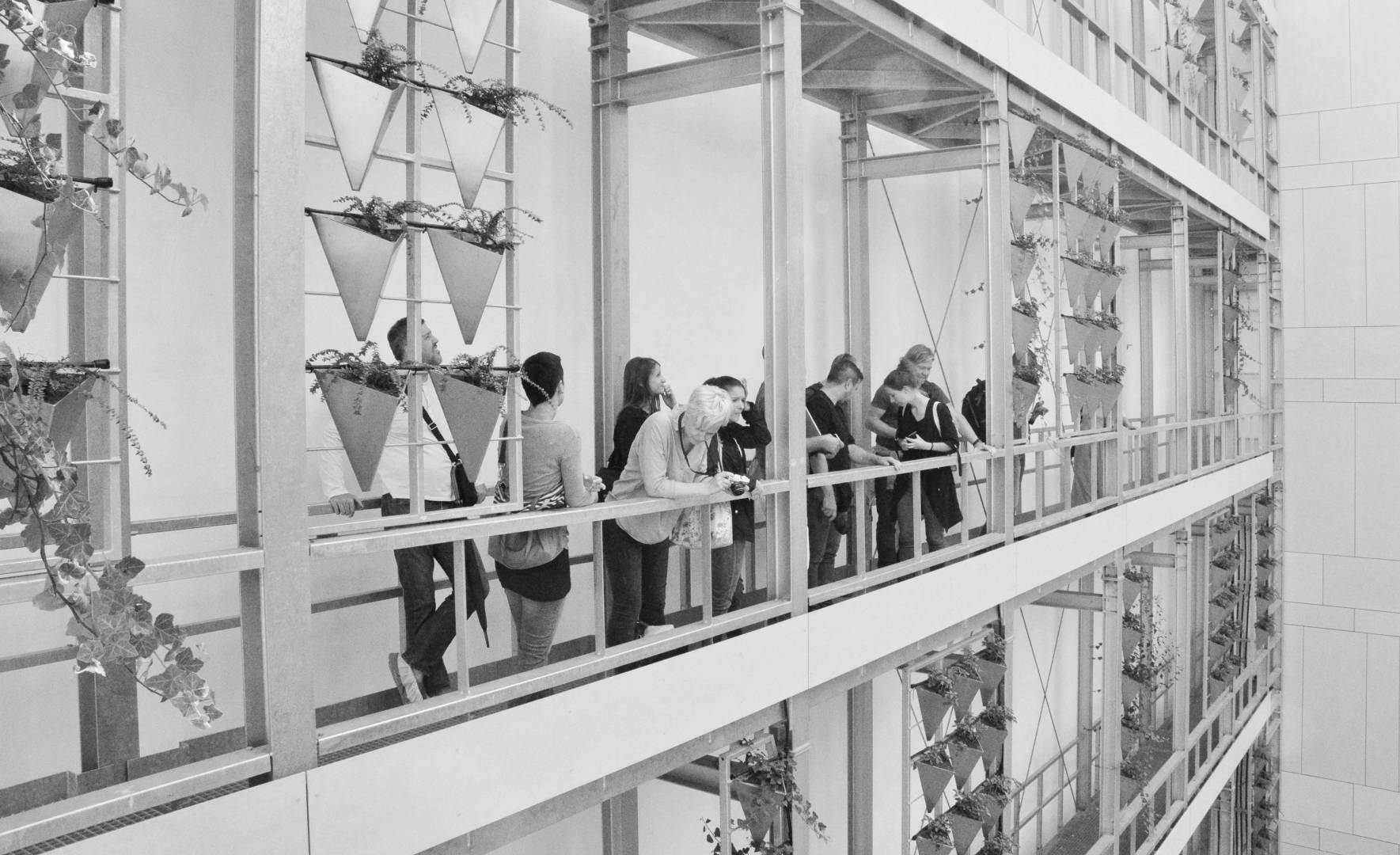 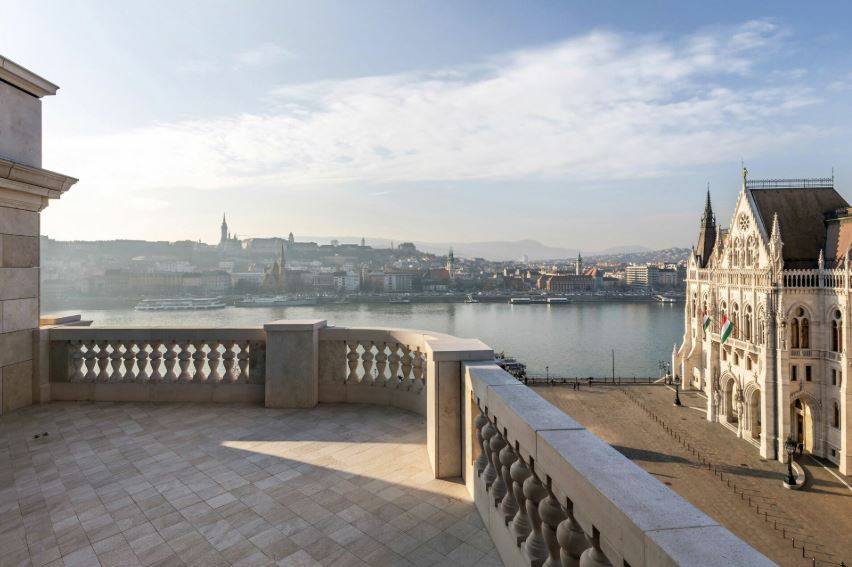 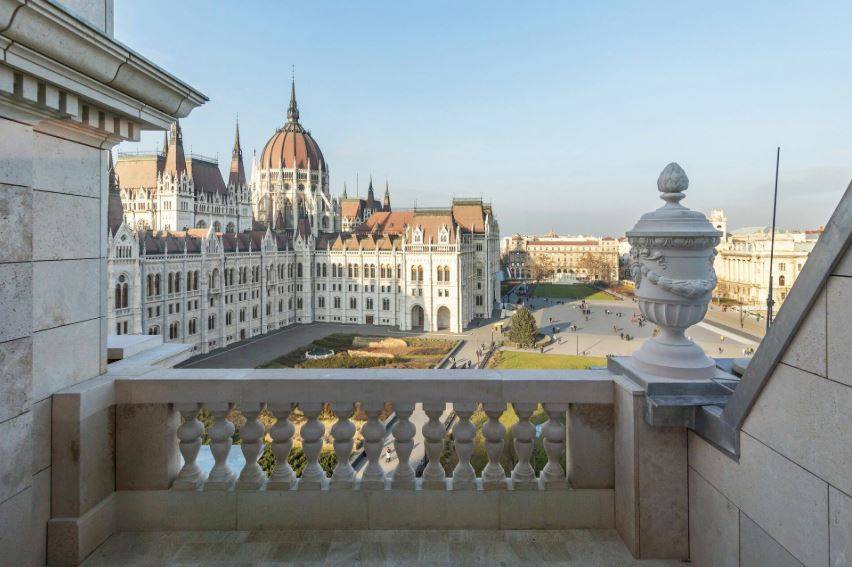 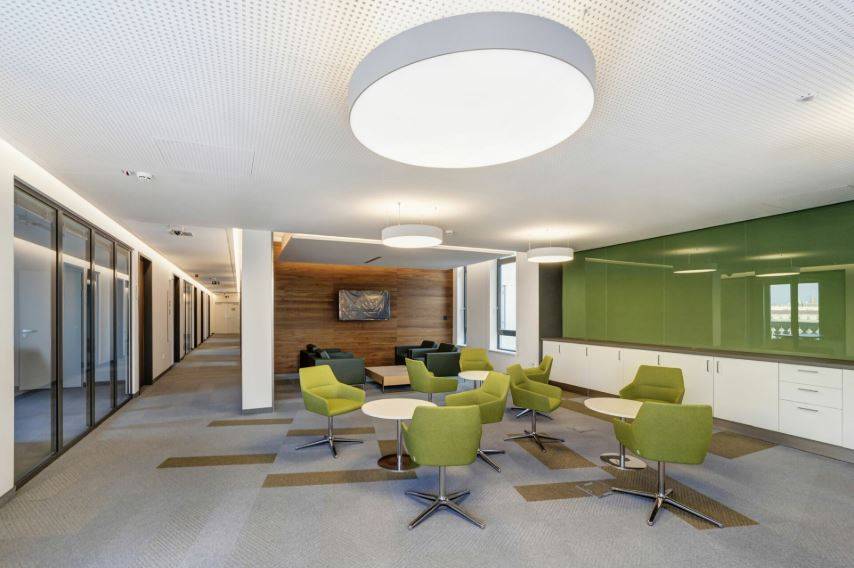 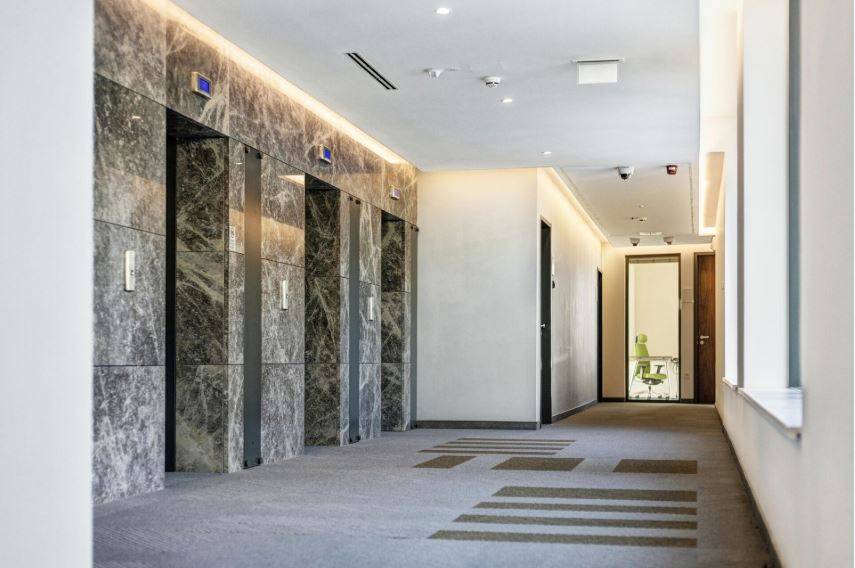