"The Palace of Justice, originally known as the Hungarian Royal Palace of Justice, built opposite the Parliament on Kossuth Square, is one of the decisive buildings of the Square. It was built within the framework of the 1896 millennium between 1893 and 1896, in an eclectic style, based on the plans of Alajos Hauszmann. The building erected for the Hungarian Royal Court served as its headquarters until 1949; Currently, a larger part is occupied by the Museum of Ethnography, and a smaller part by the Institute of Political History."

The purpose of the project is to restore the original function and light of the Palace of Justice by protecting, restoring and reconstructing the historical values of the protected building, taking into account the needs of today and the changes in the function. The way to do this is the removal of the subsequent additions, the partial installation of the attic, the one-level substructure of the courtyards, the construction of a transformer basement level, the placement of four new elevators, and the creation of a court function.

Our office participated in the architectural and interior design, and prepared the extremely complex BIM part of the reconstruction of the historic building. 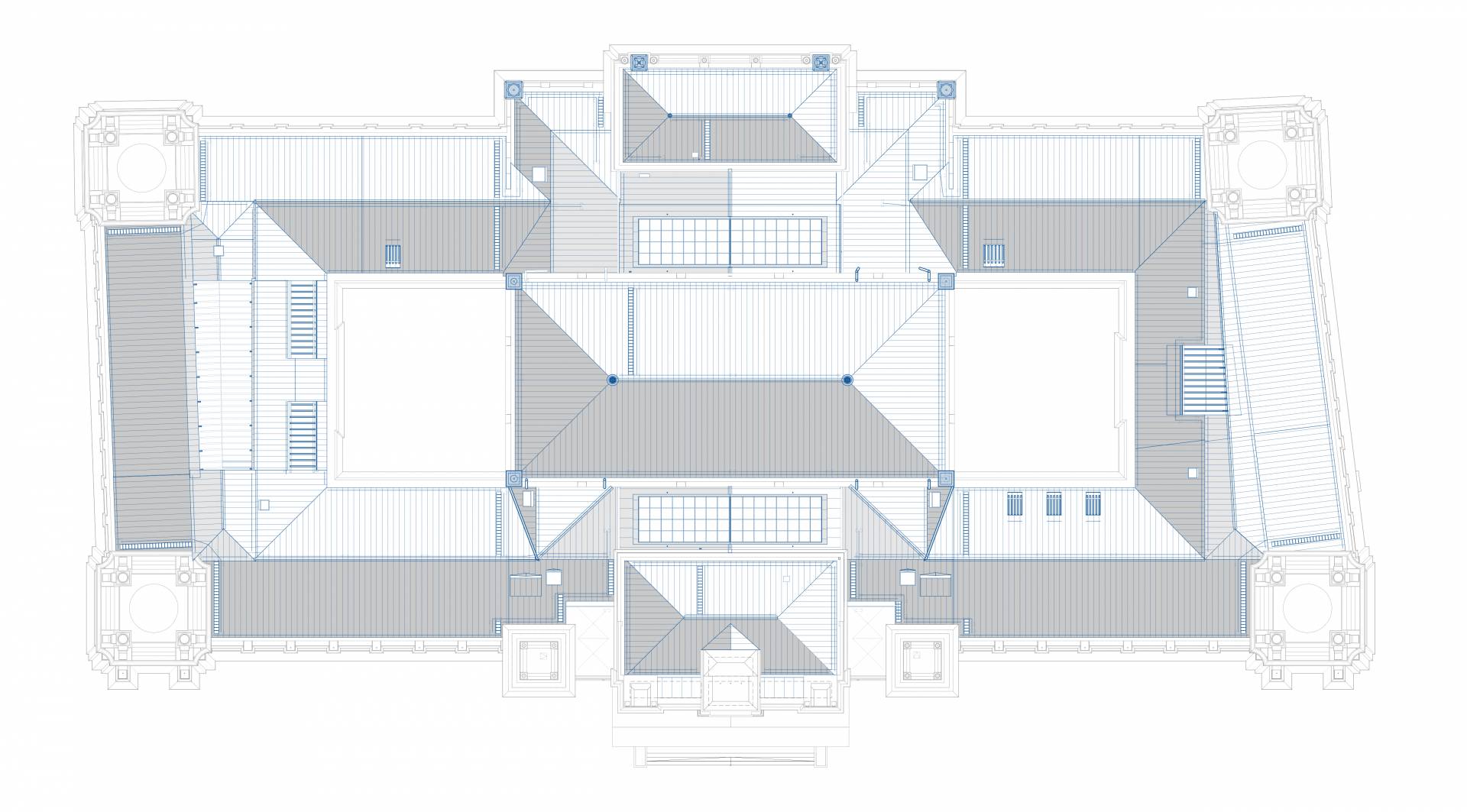 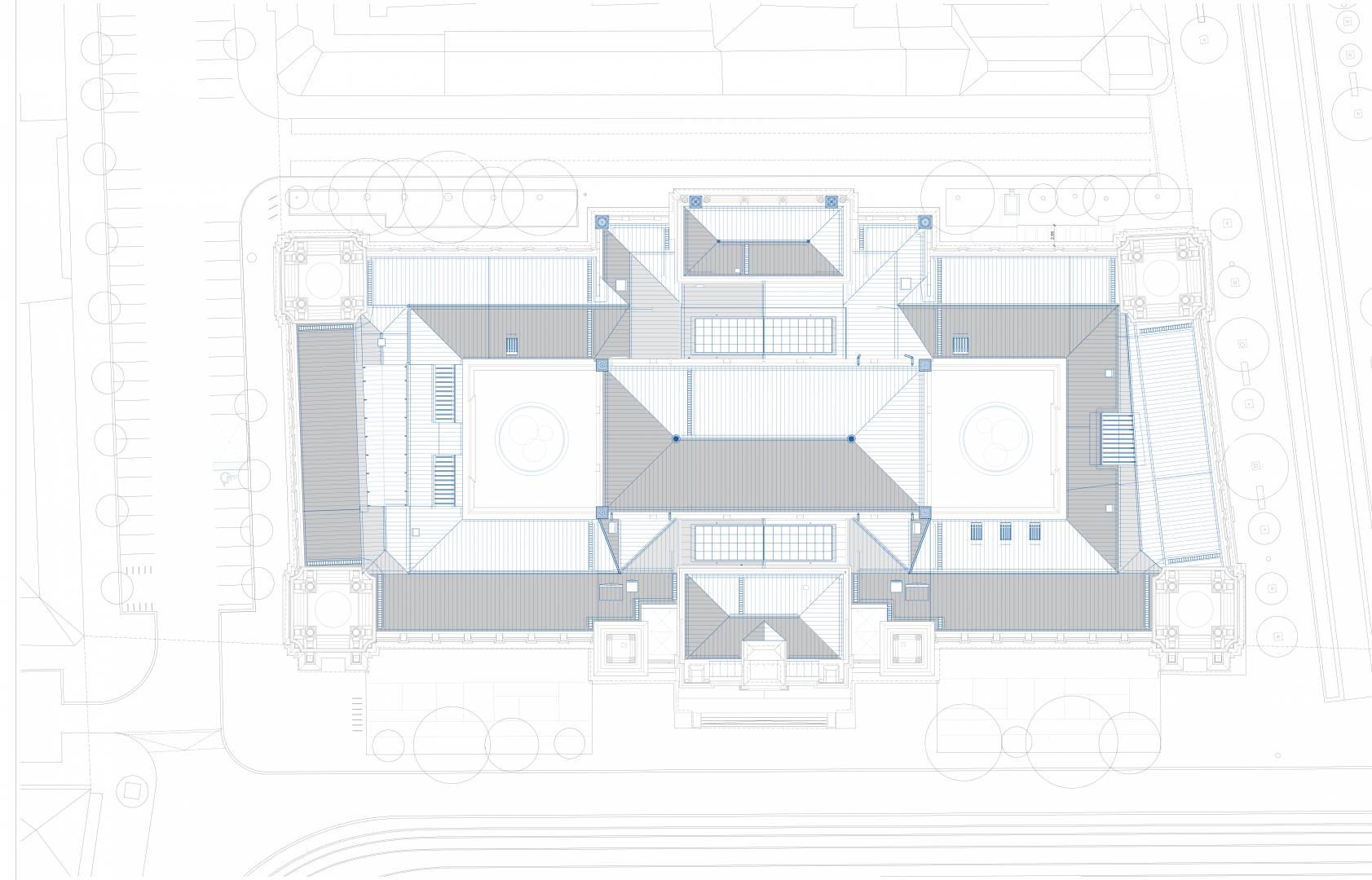 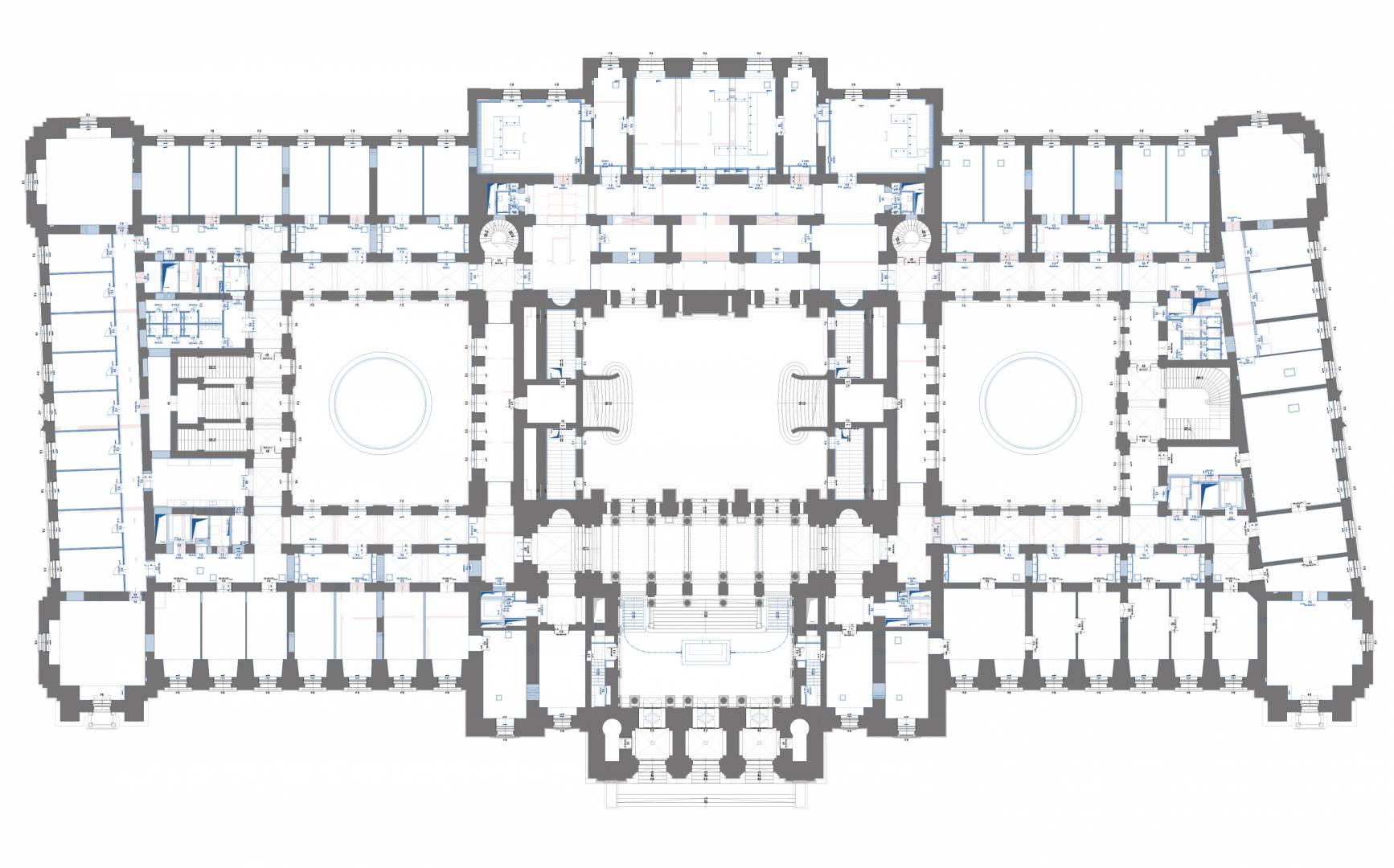 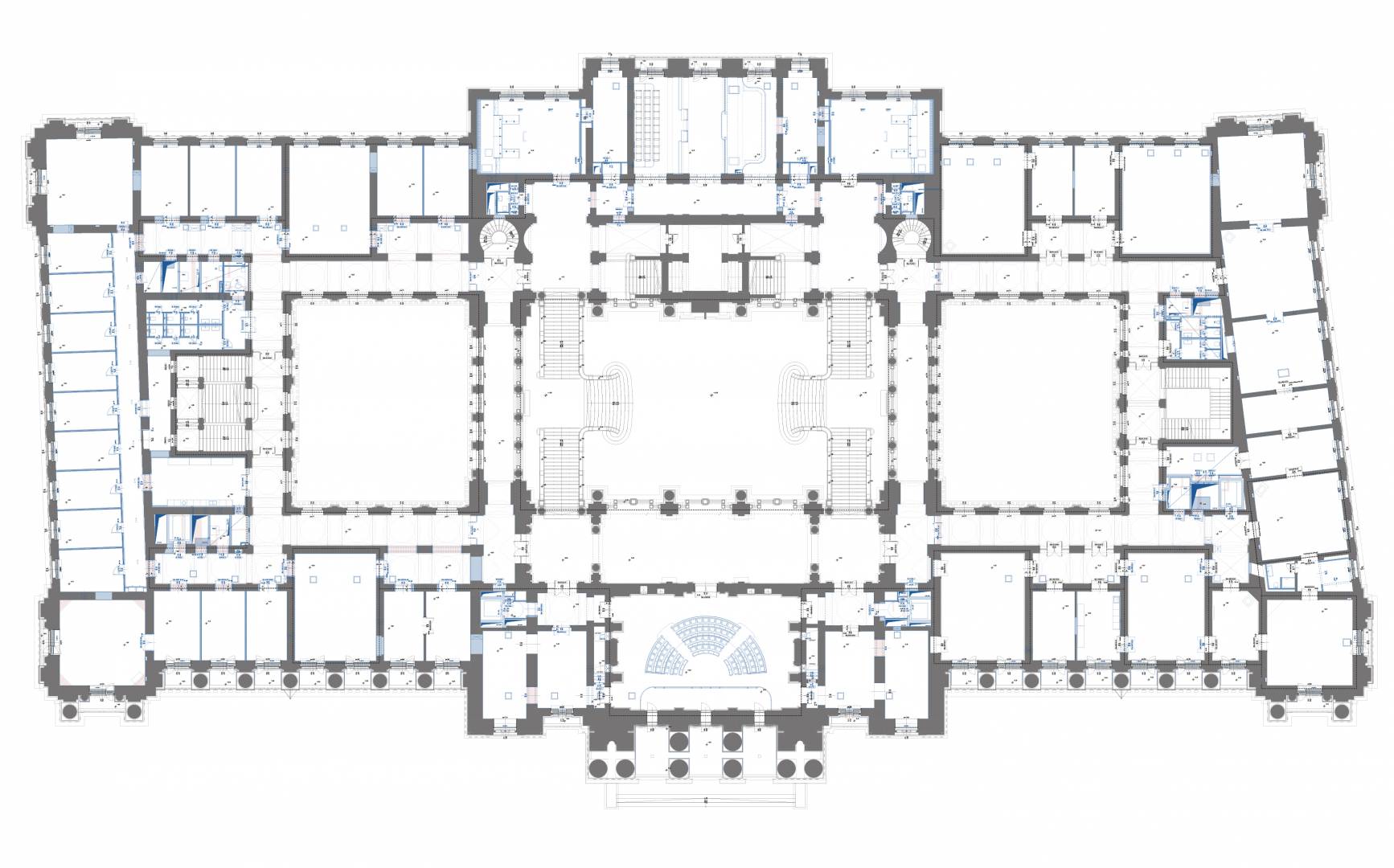 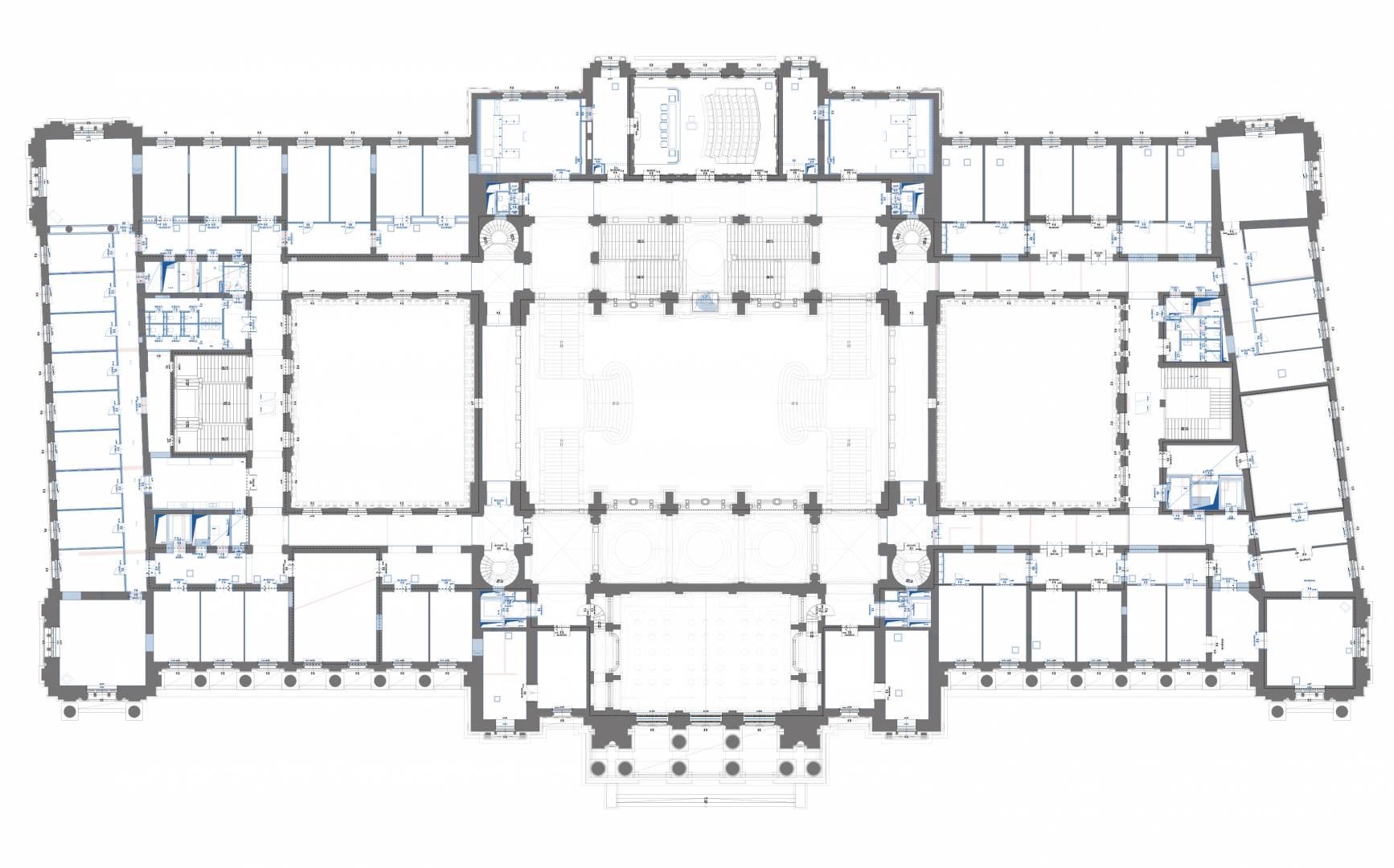 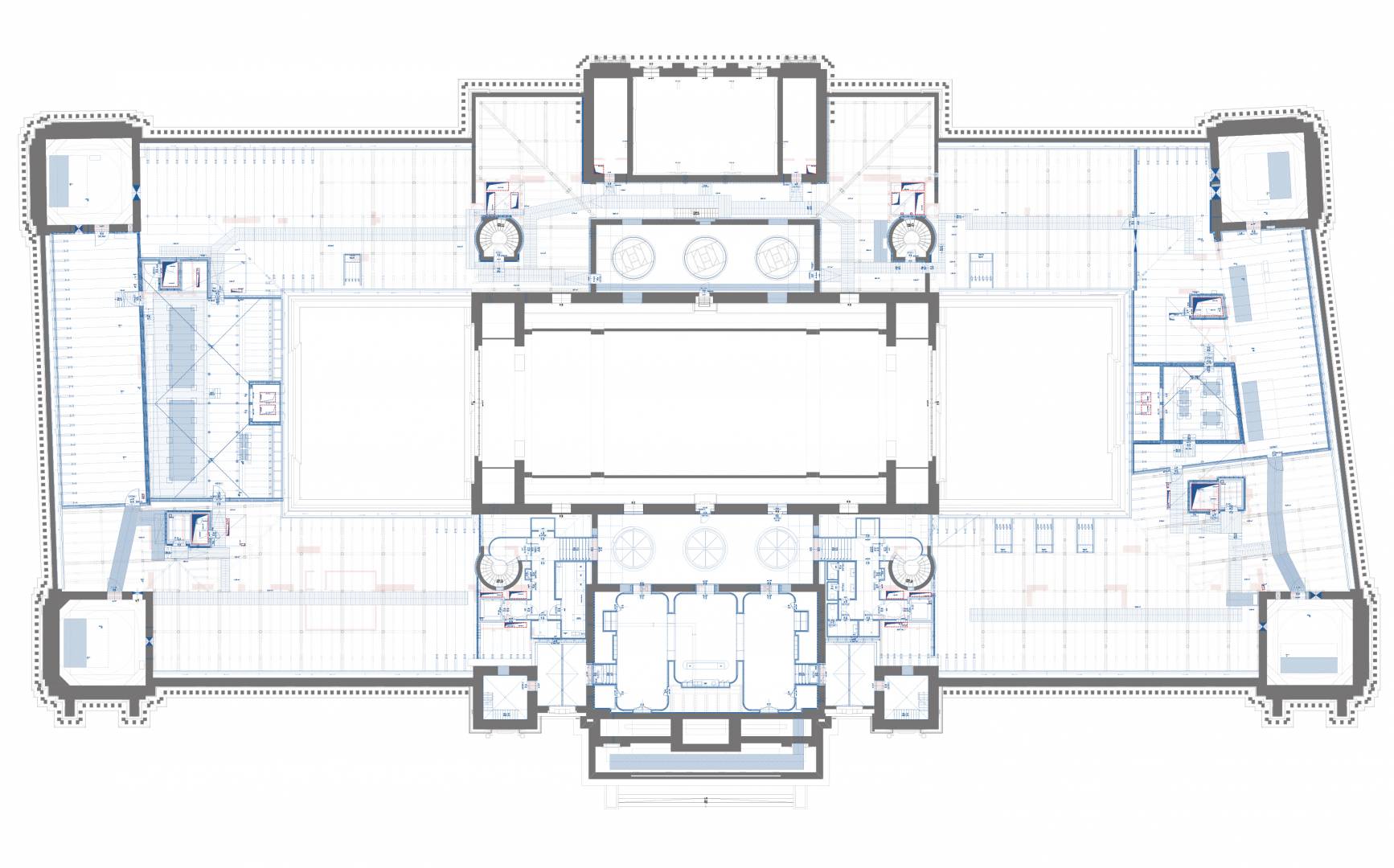 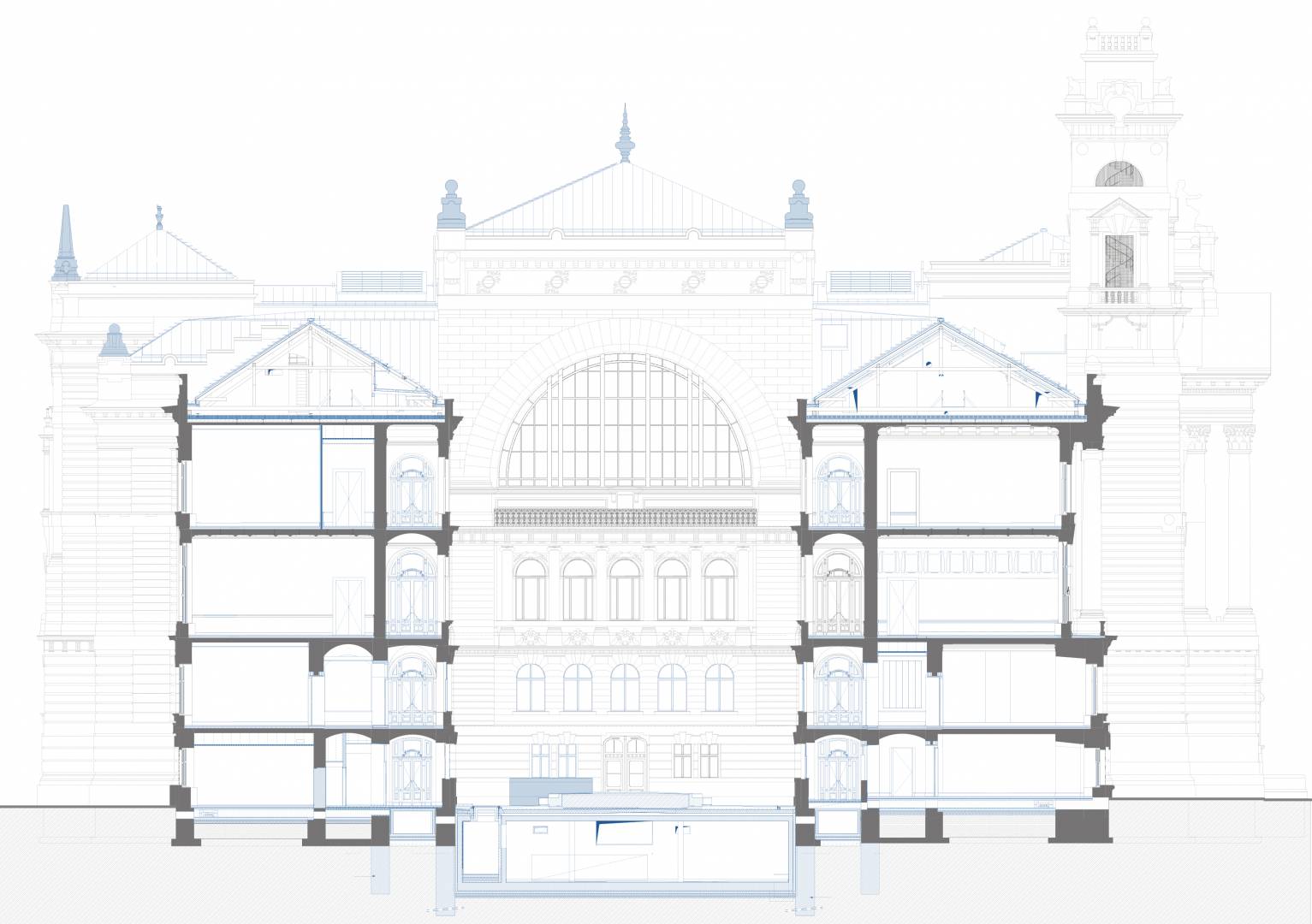 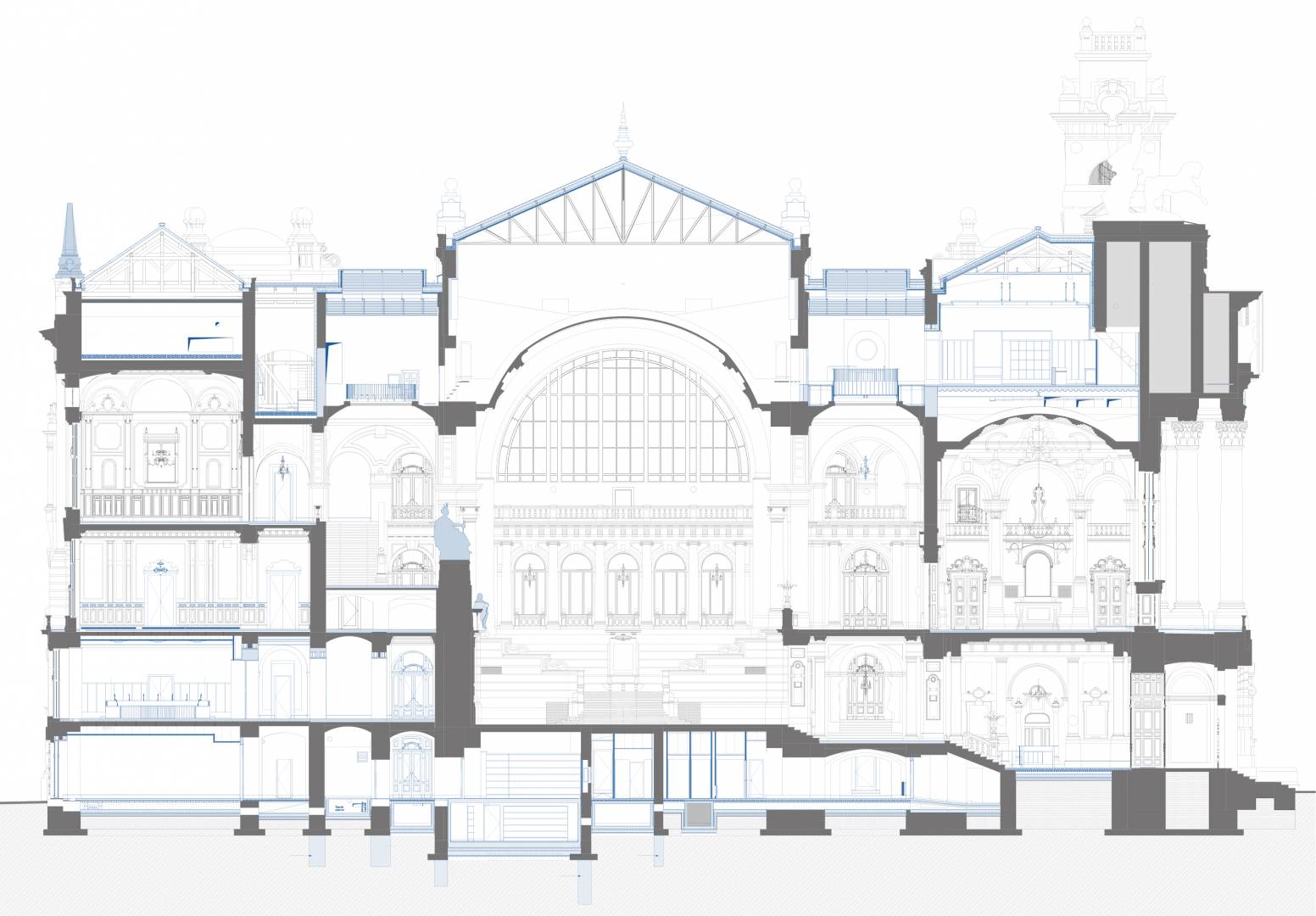 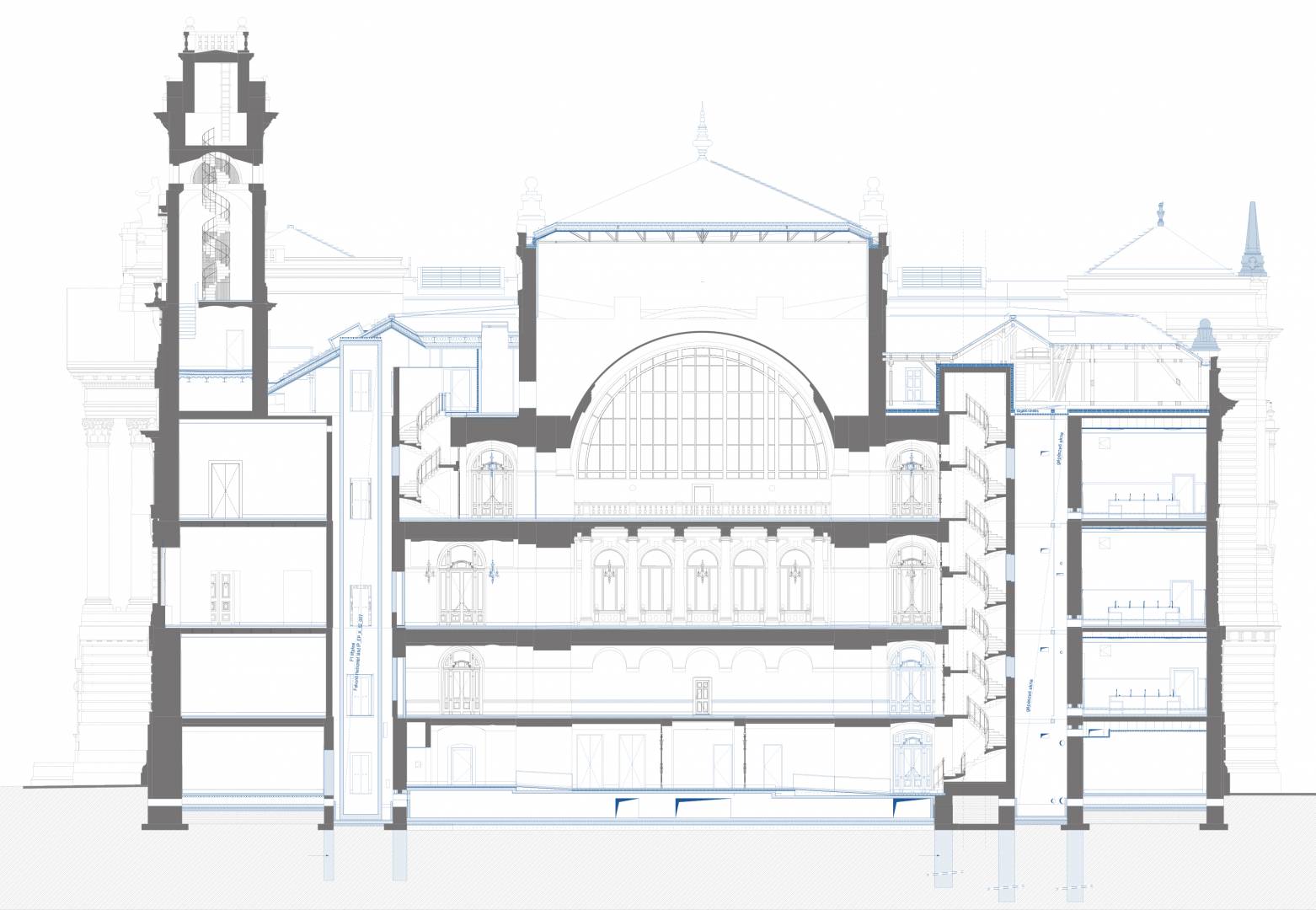 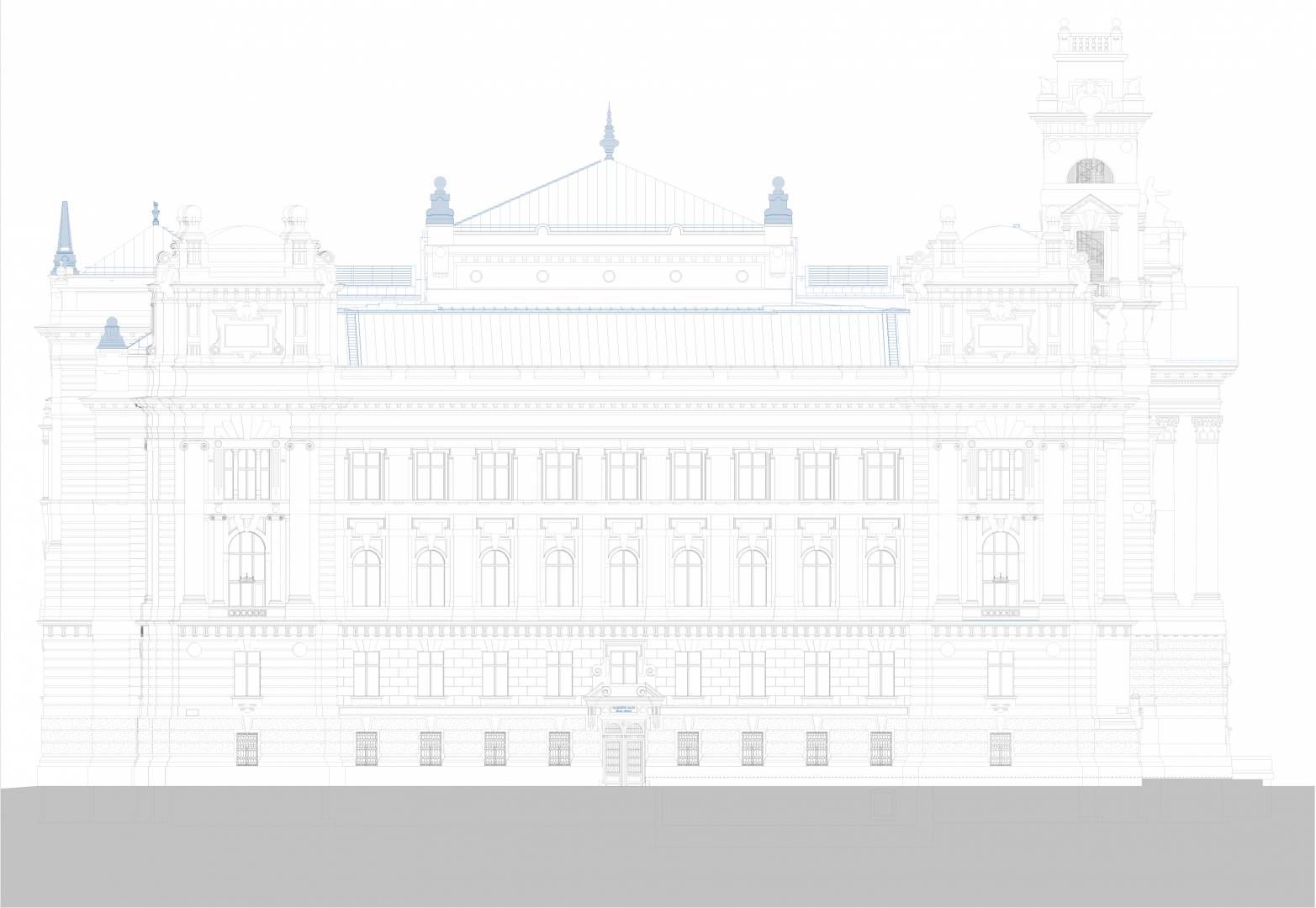 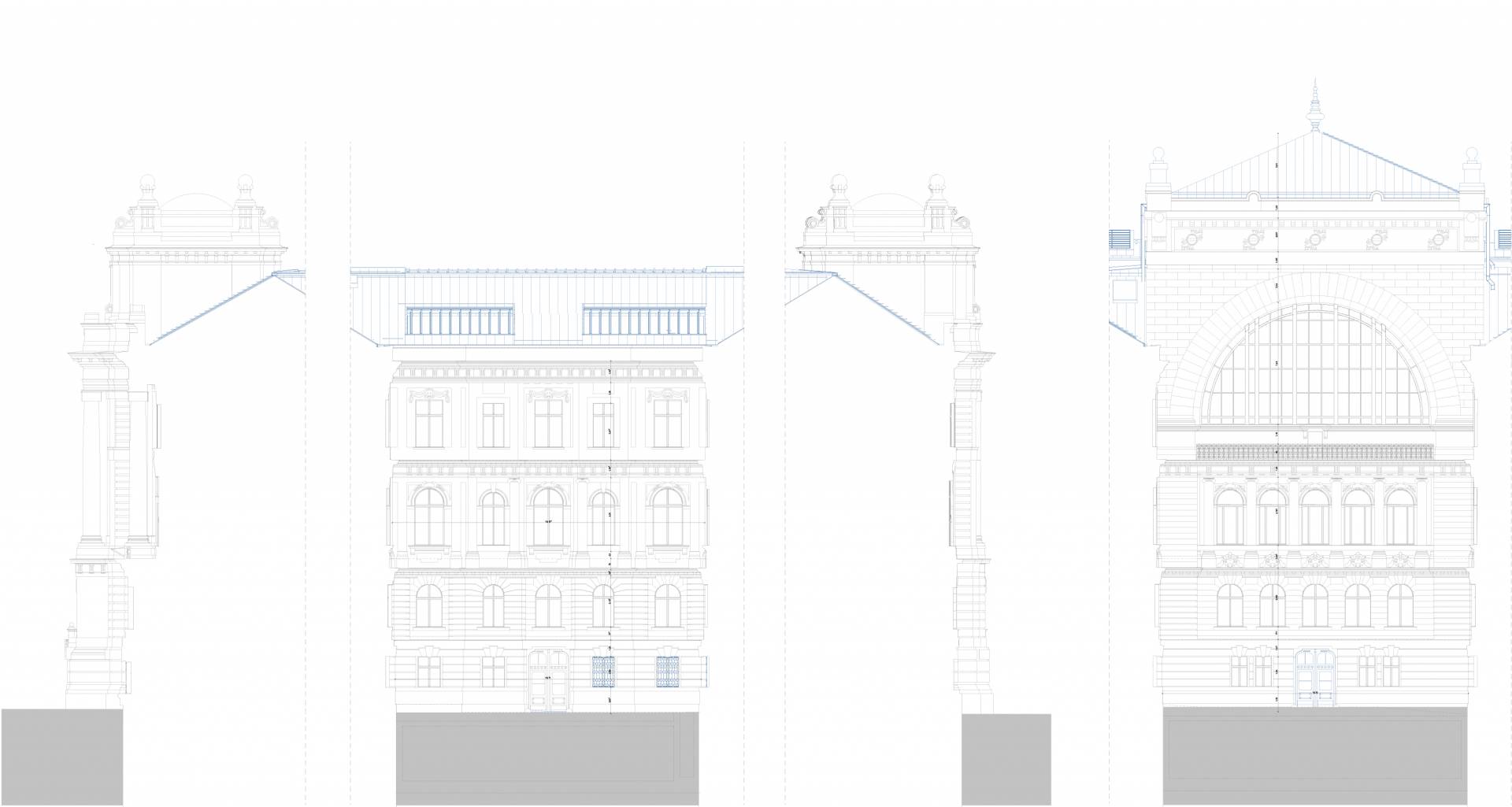 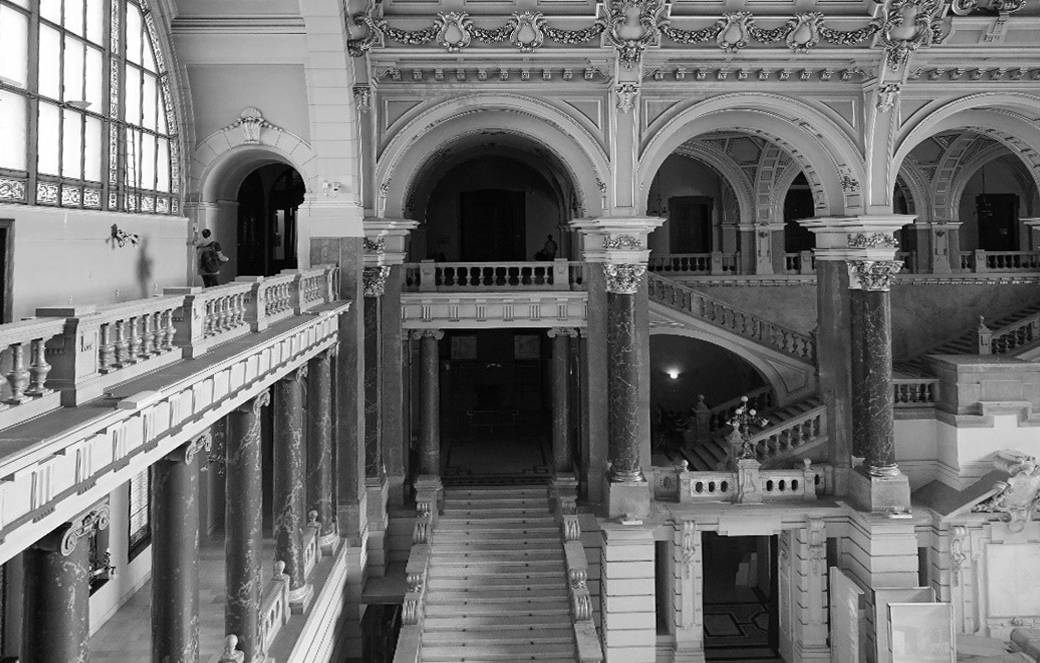 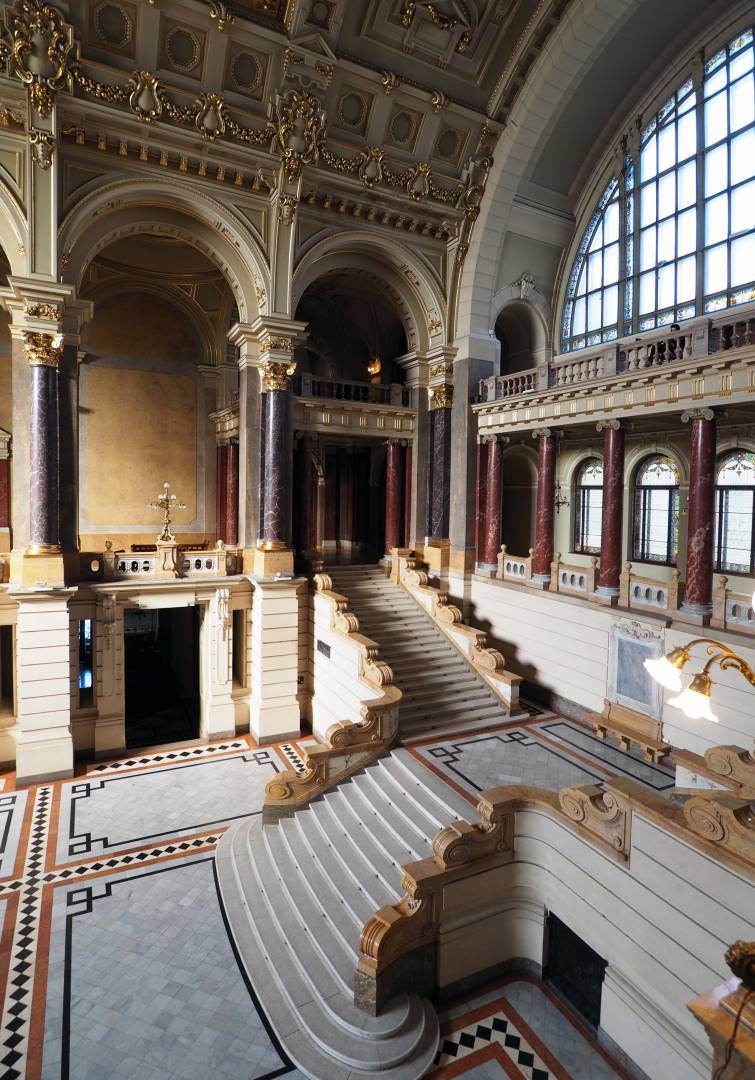 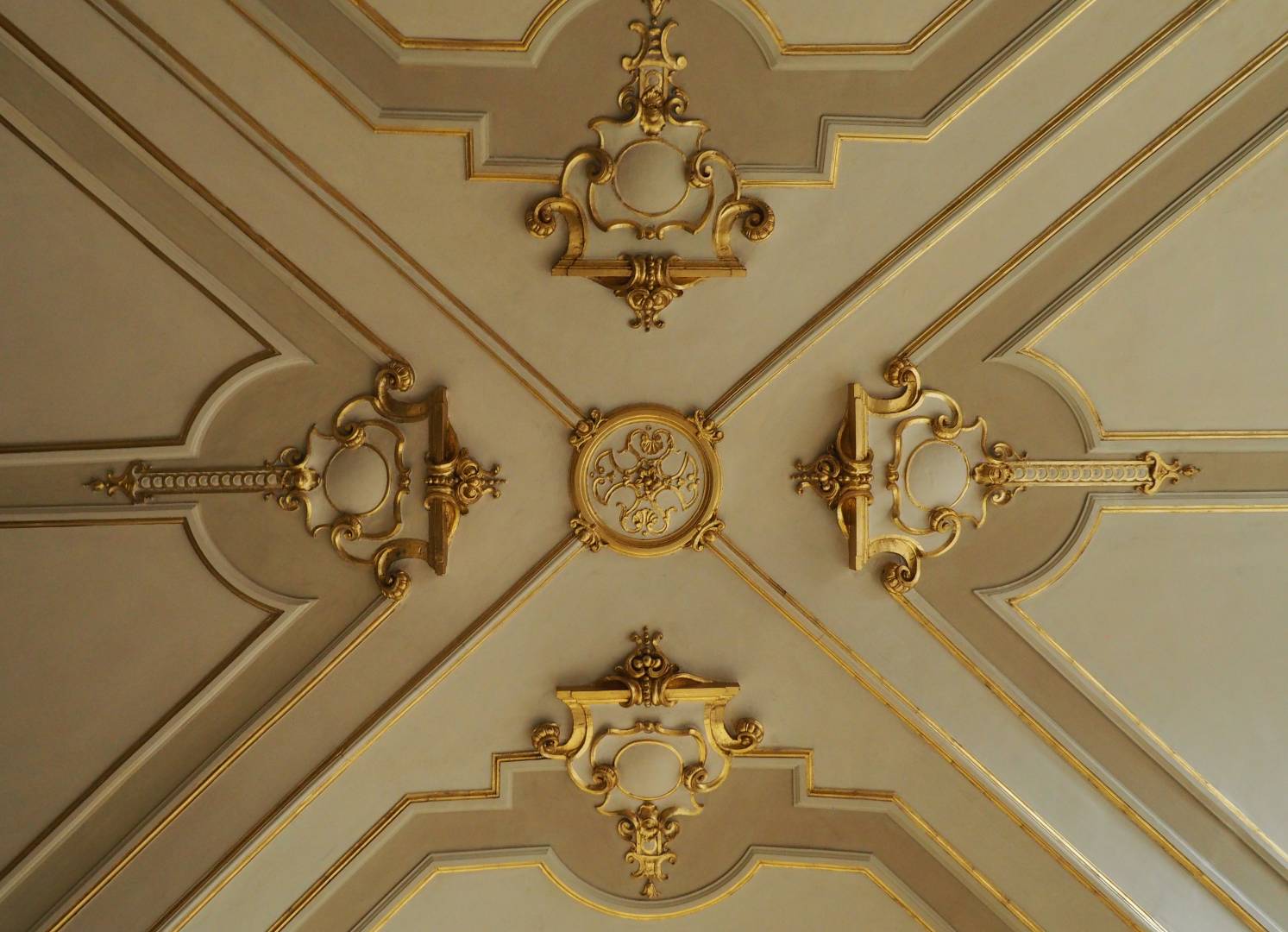 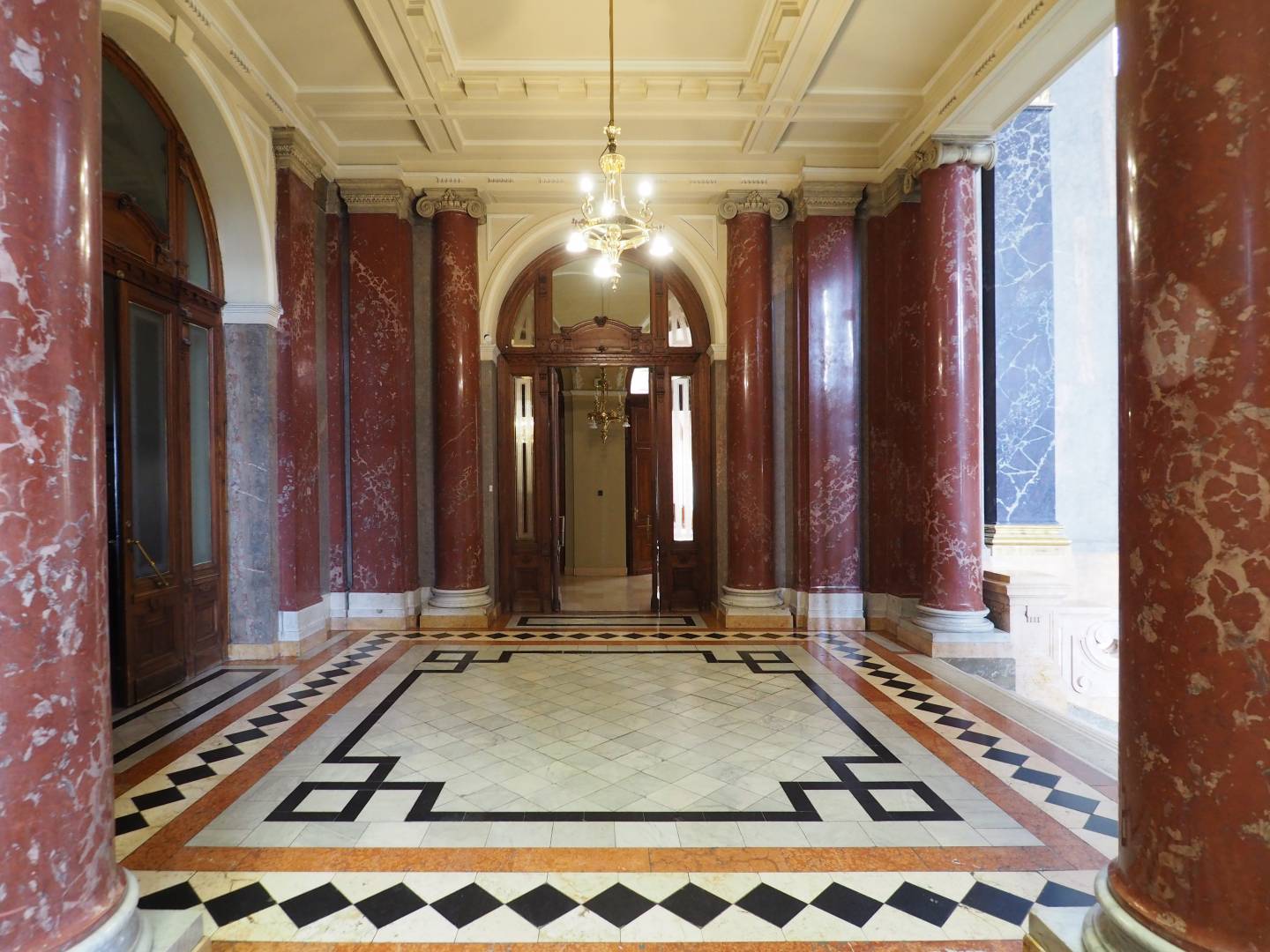 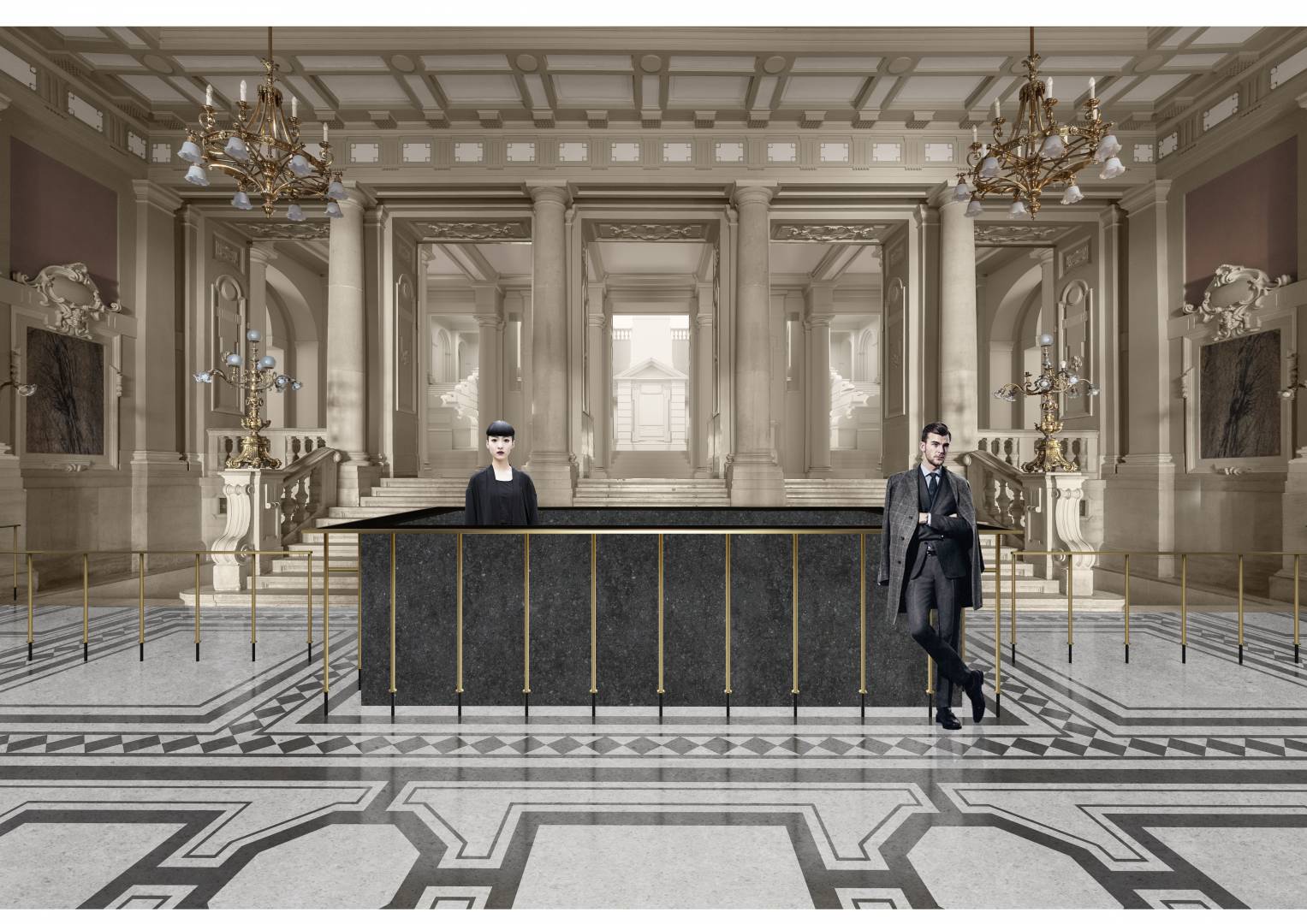 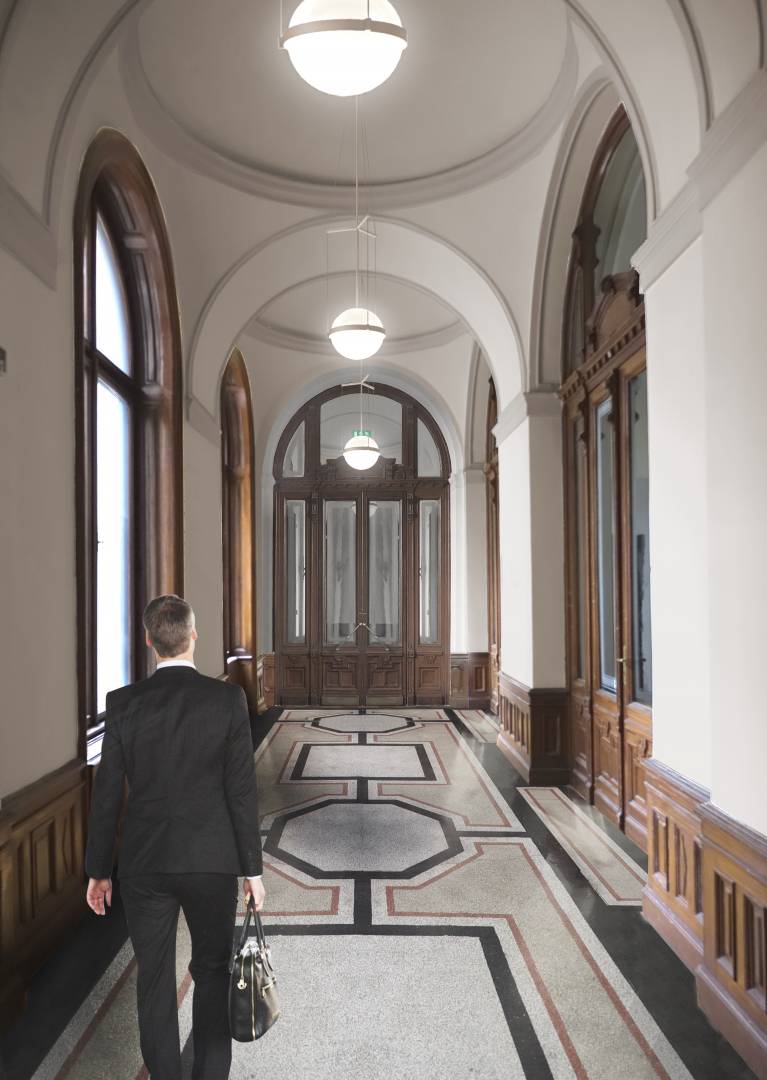 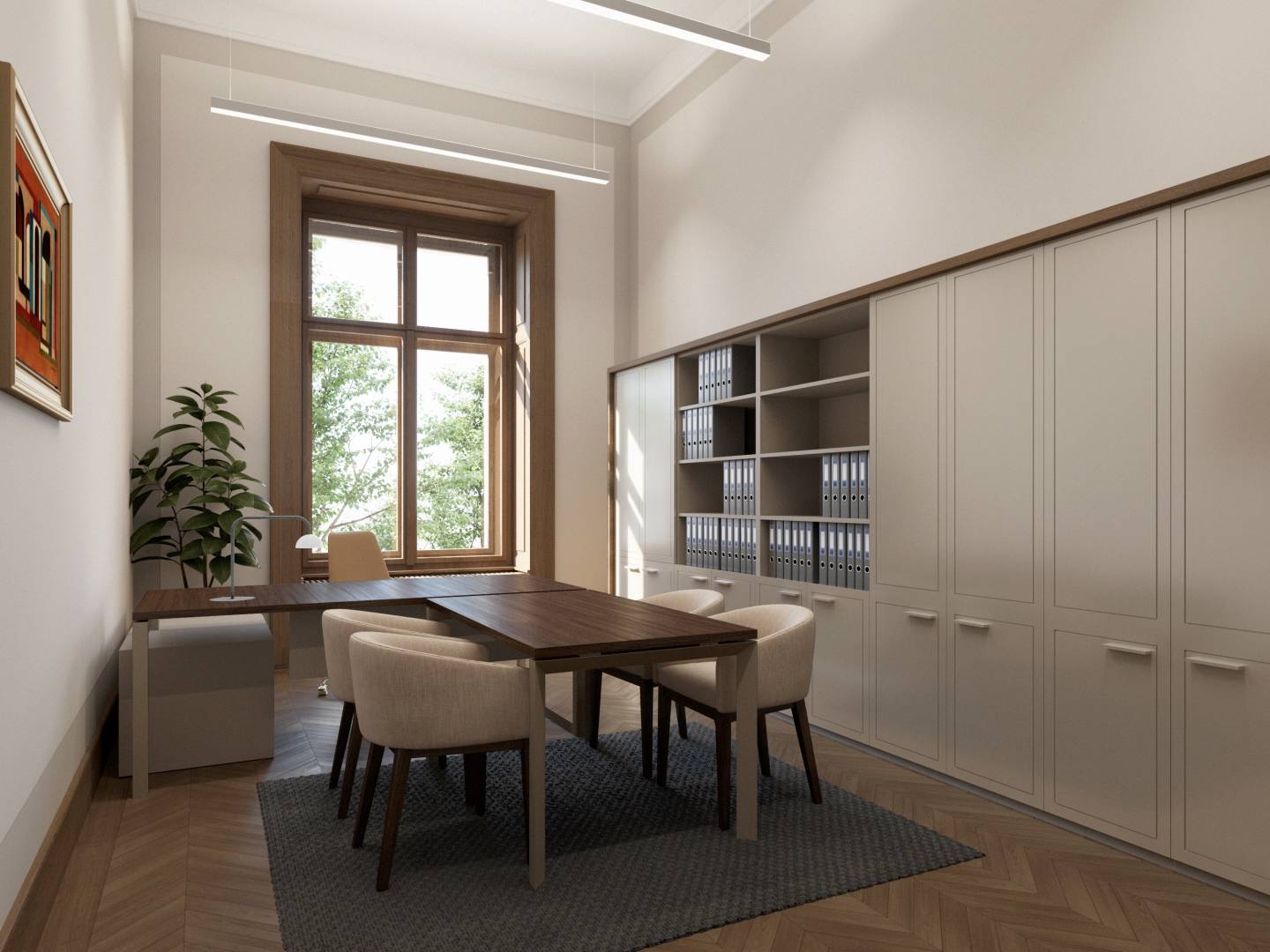 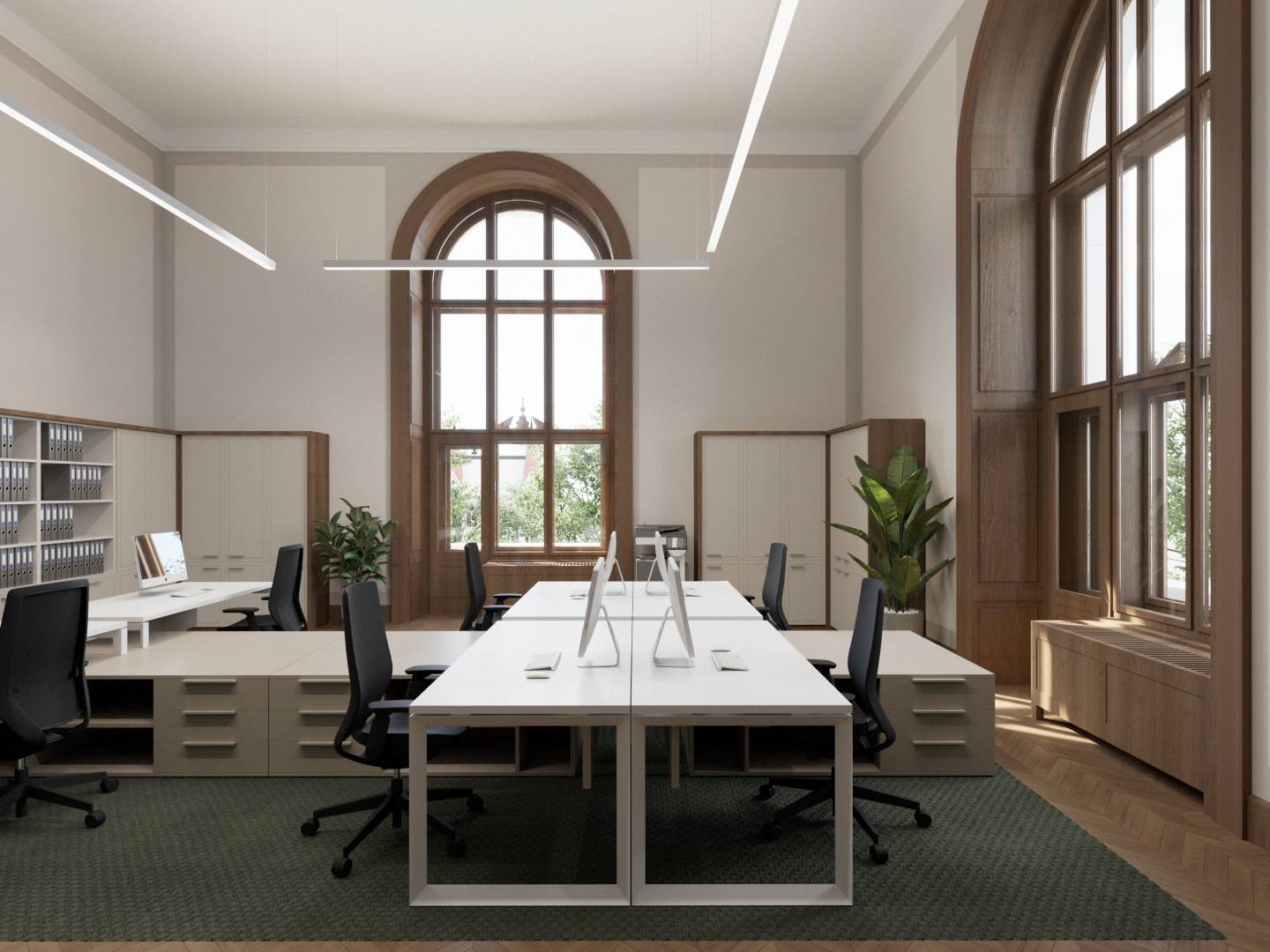 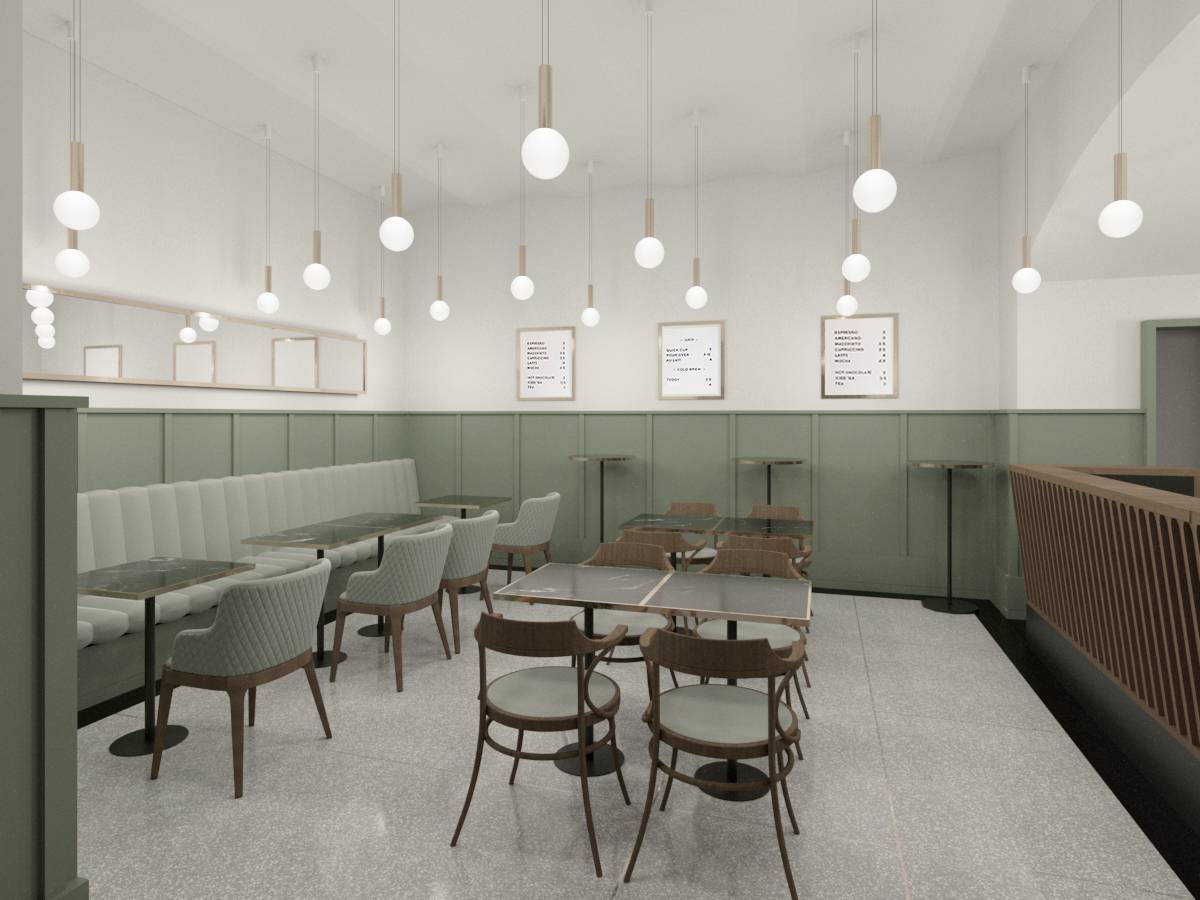 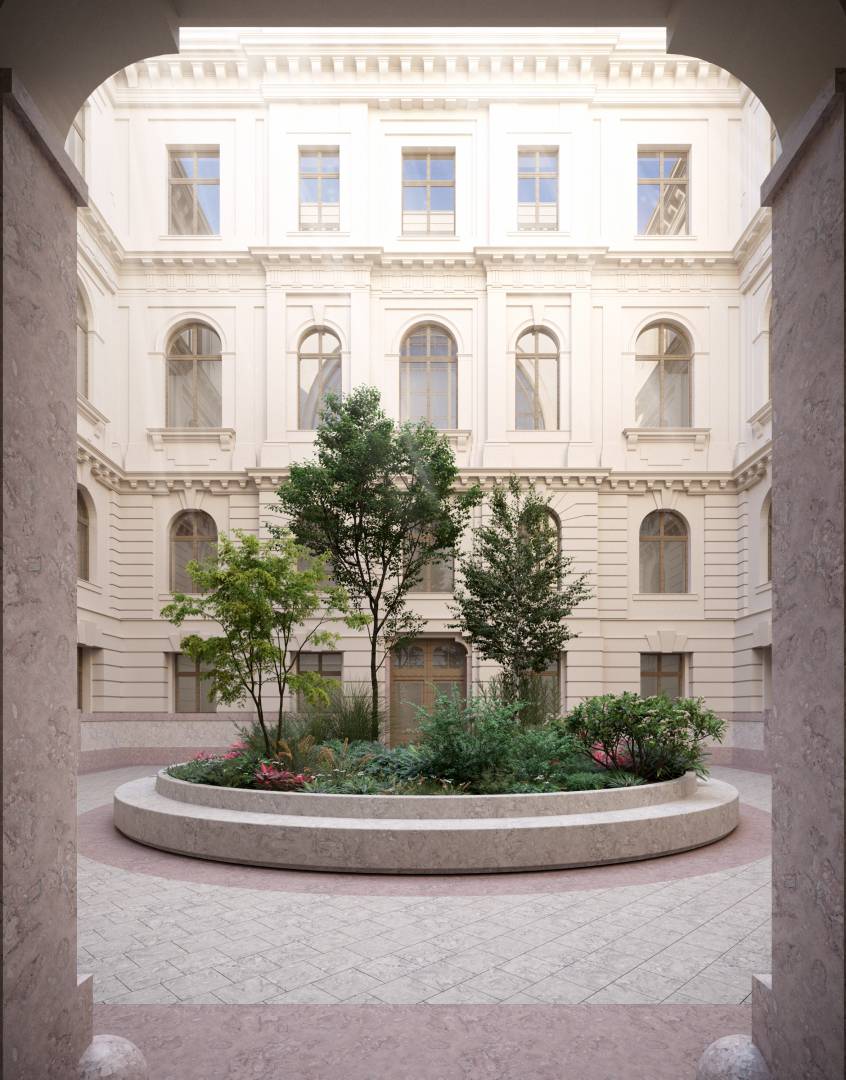