The Ministry of Foreign Affairs commissioned ZDA – ZOBOKI Építésziroda Kft. as general designer with the complete renovation and reconstruction of the building complex of the Hungarian Academy of Rome.

The Falconieri Palace in Rome was purchased by the Hungarian state in 1927 in order to create a cultural center - a science and art academy - in it. It was also necessary to create studios for sculptors and painters. That is why the decision was made to build a studio-house (Palazzina) independent of the Palazzo building on the northwestern side of the palace grounds, in which, in addition to the studios, smaller apartments were also built.

The purpose of the assignment is to explore the functional and other technical and heritage protection problems of the current operation of the complex consisting of two buildings, and in consultation with the Client to make a proposal for the future operation, which, both functionally and culturally , and taking into account the historical aspects, will bring the building back to its former glory to the appropriate place.

Due to the complexity of the monument, the authorization and conduct of research, and the process of legalizing the current state of the buildings, we divided the entire project into two stages during planning:

Our office participated in the preparation of the licensing and construction plans for the first phase. 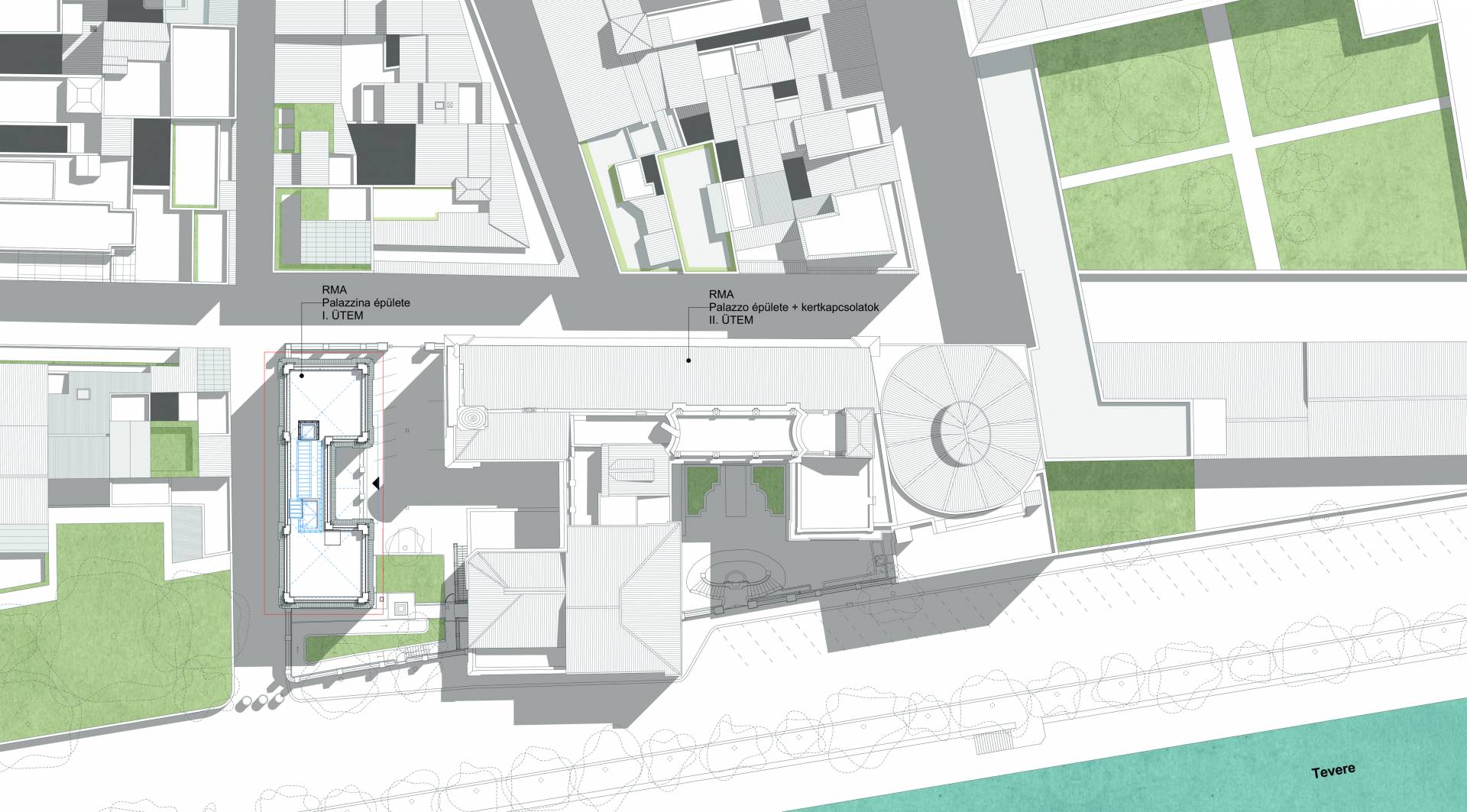 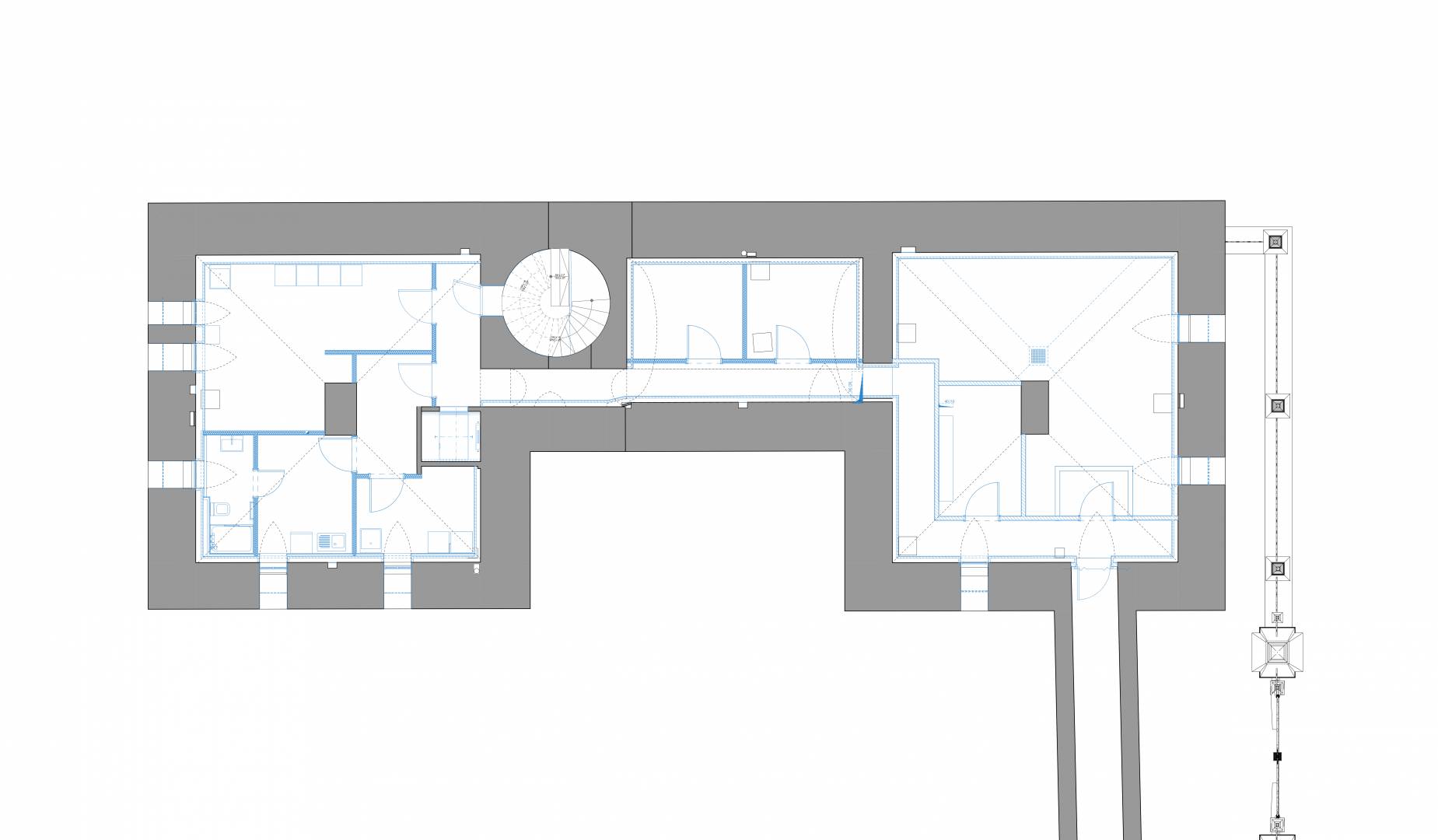 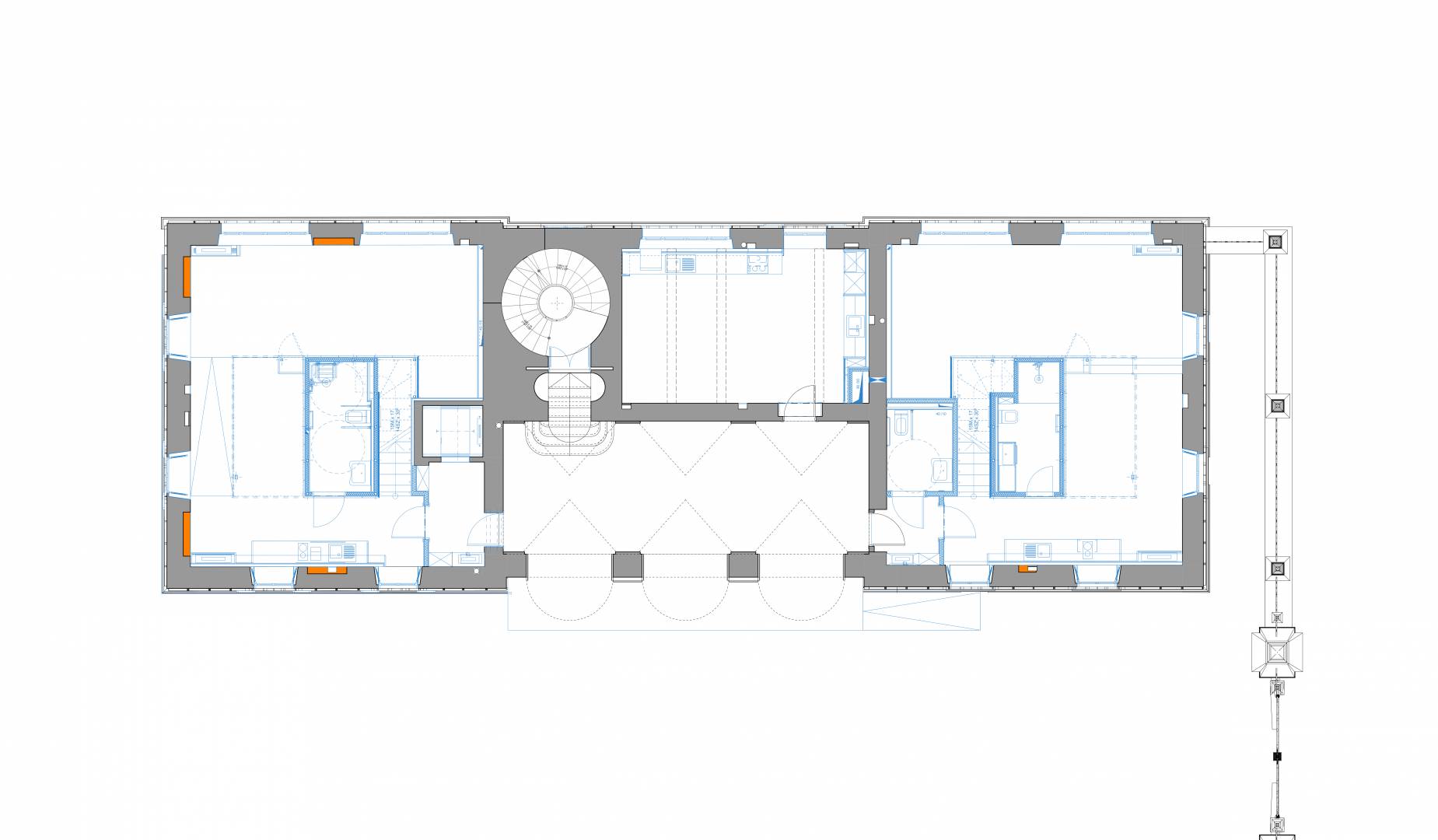 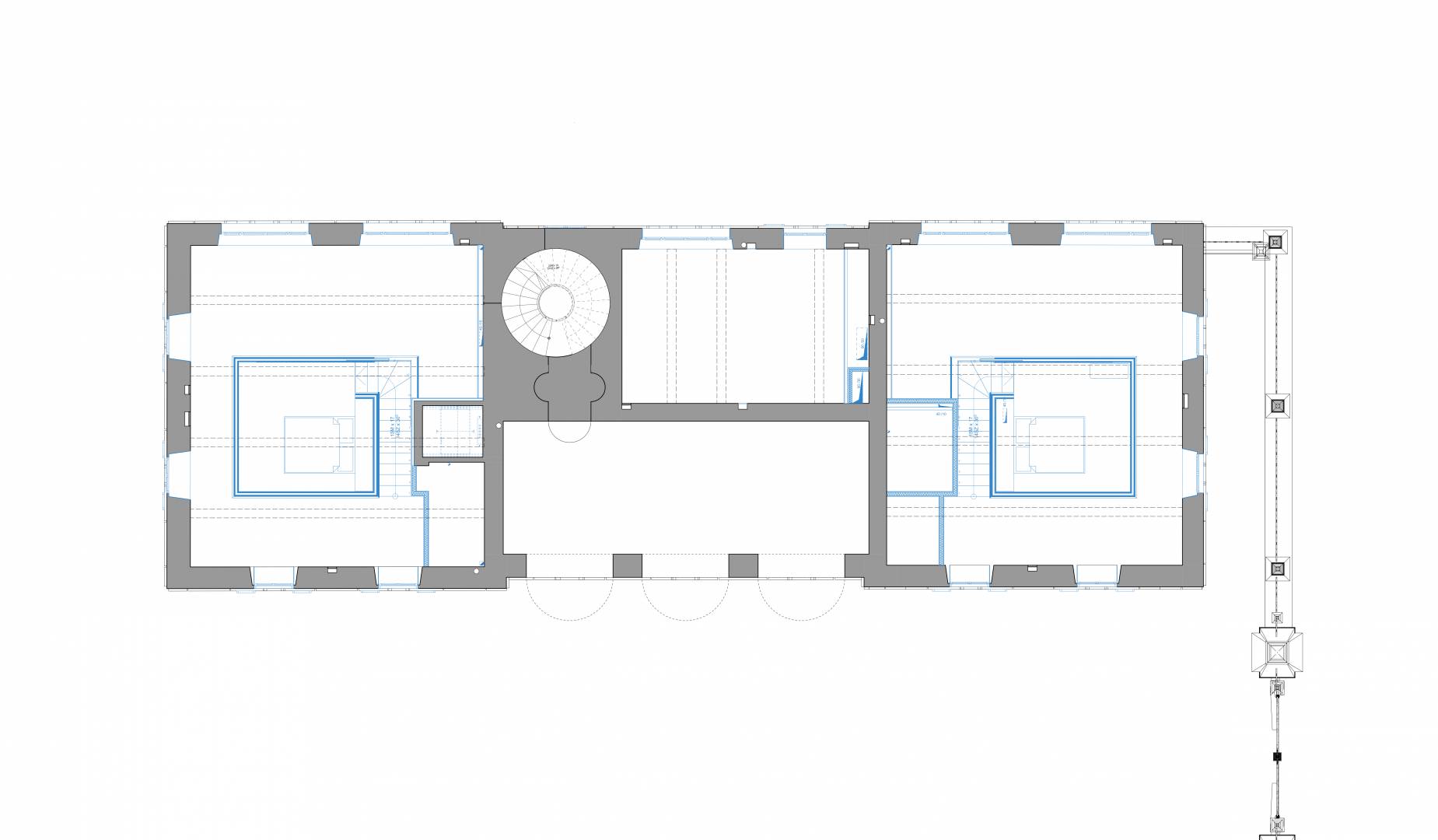 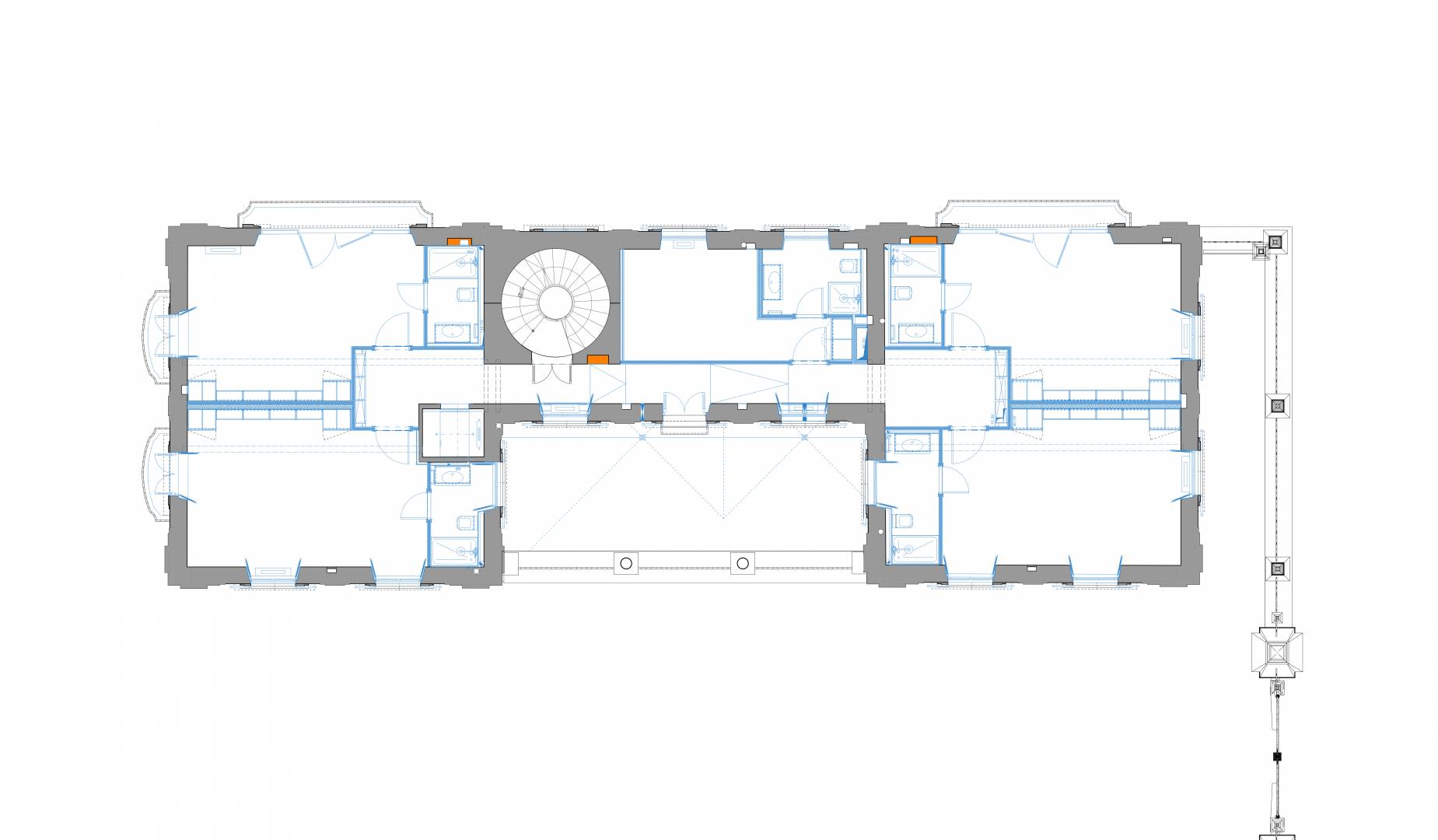 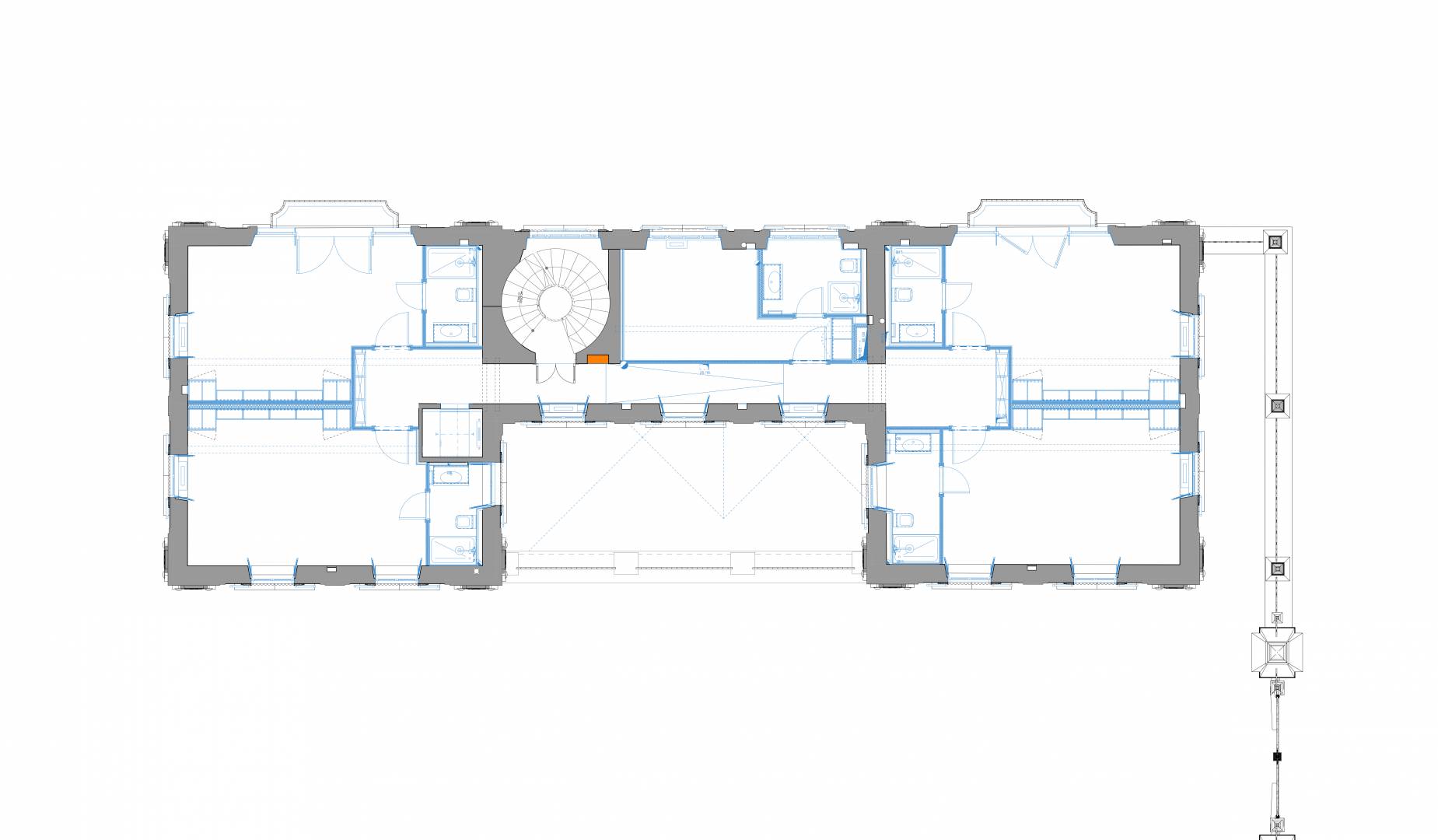 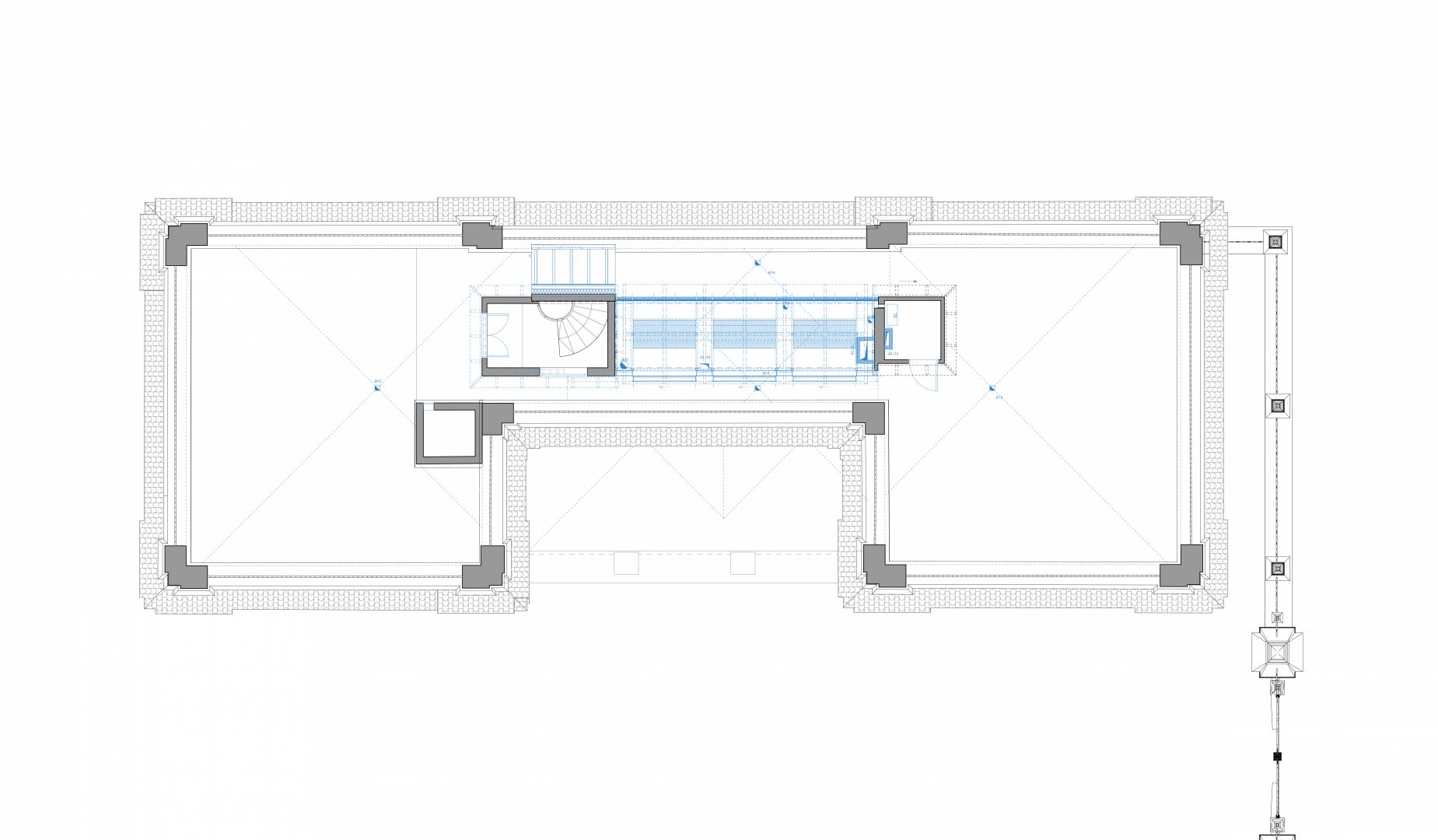 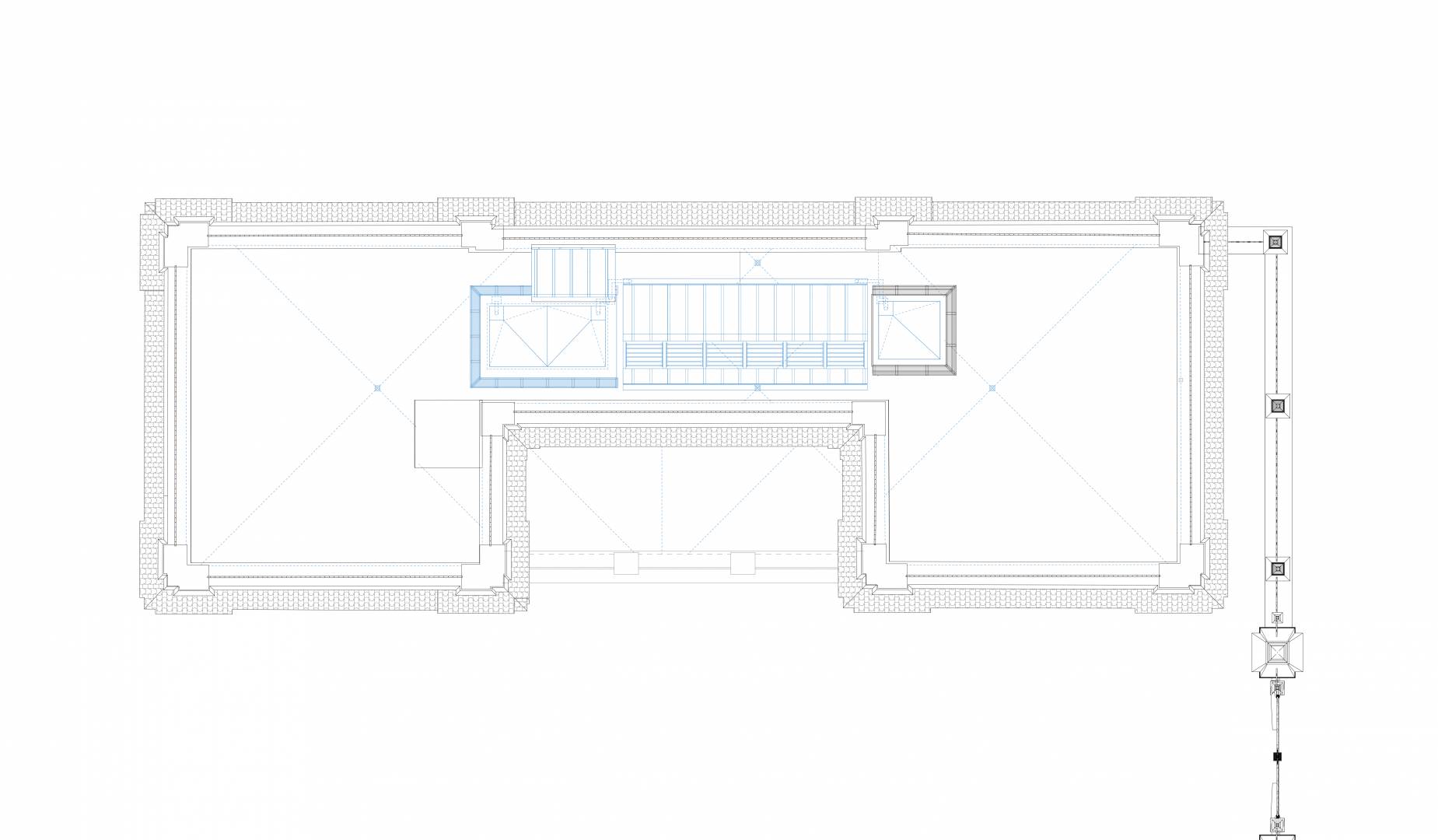 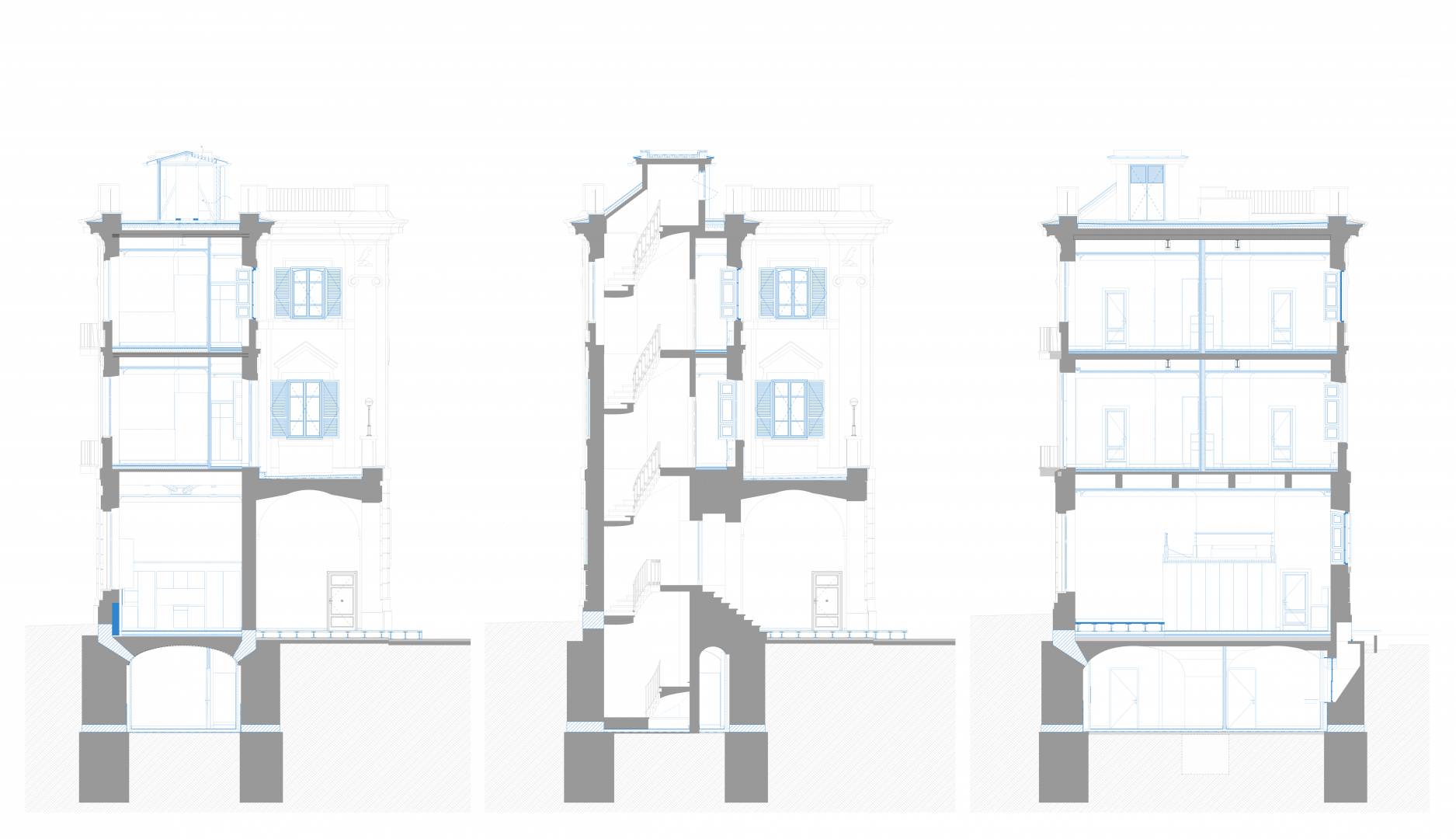 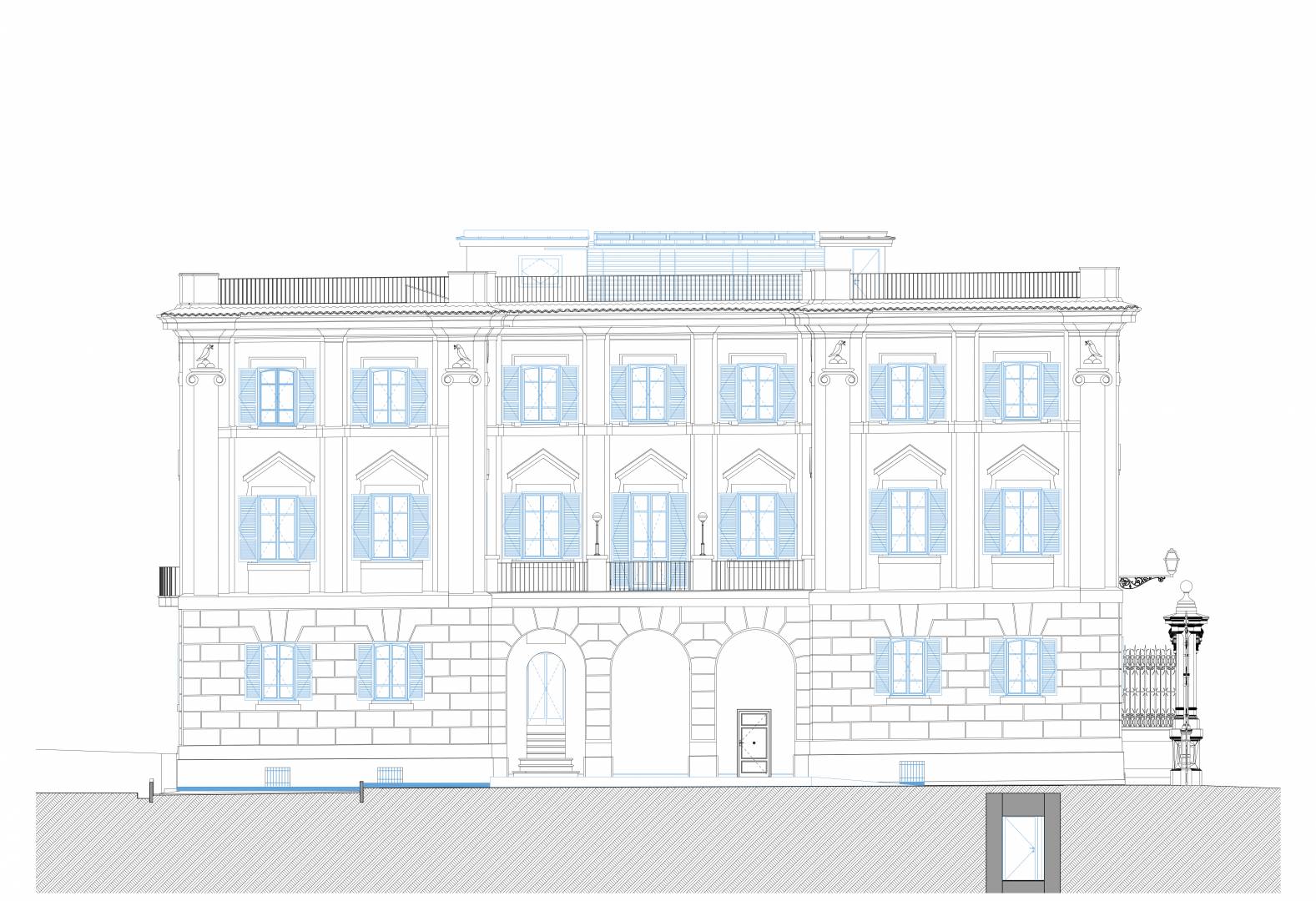 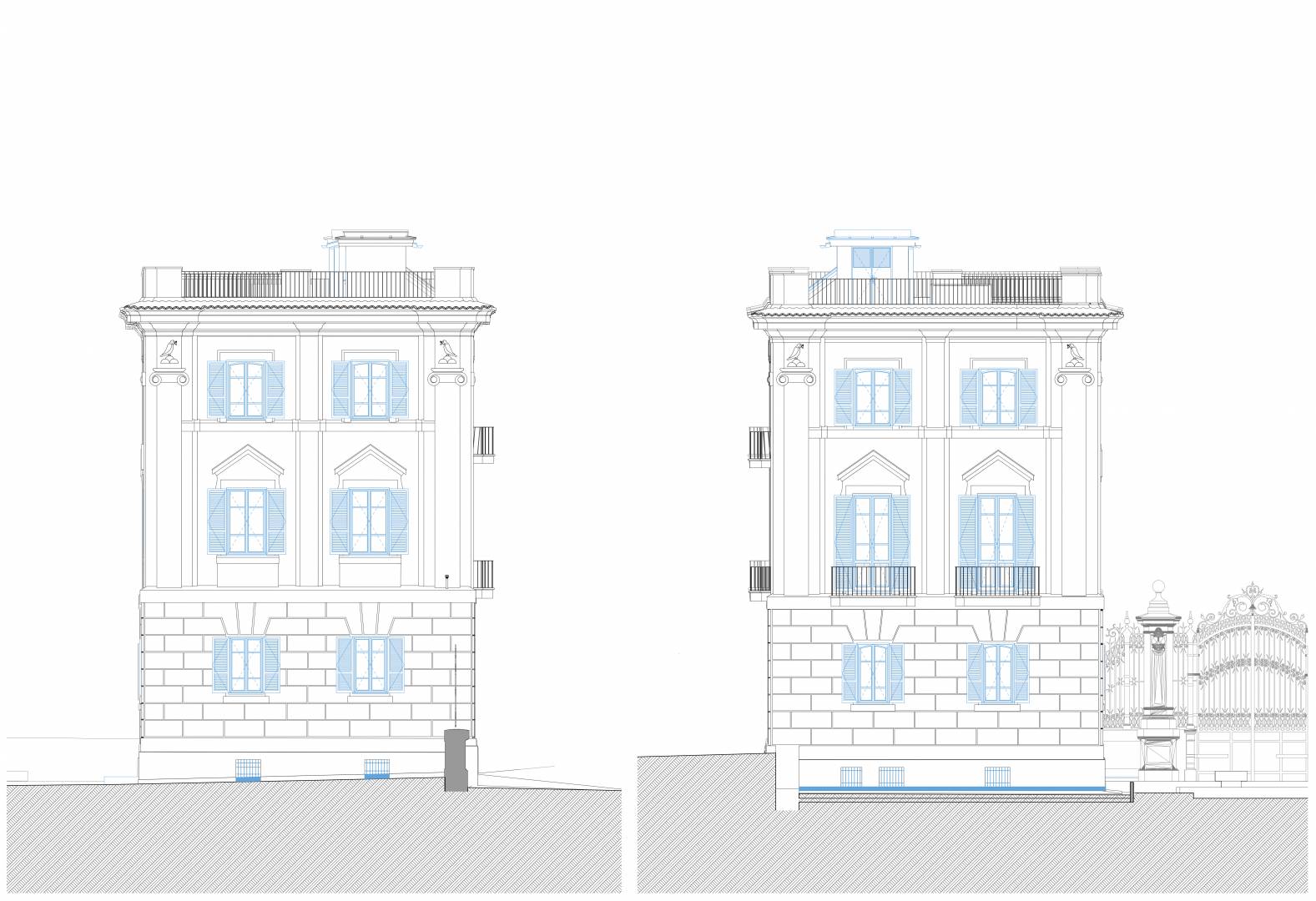 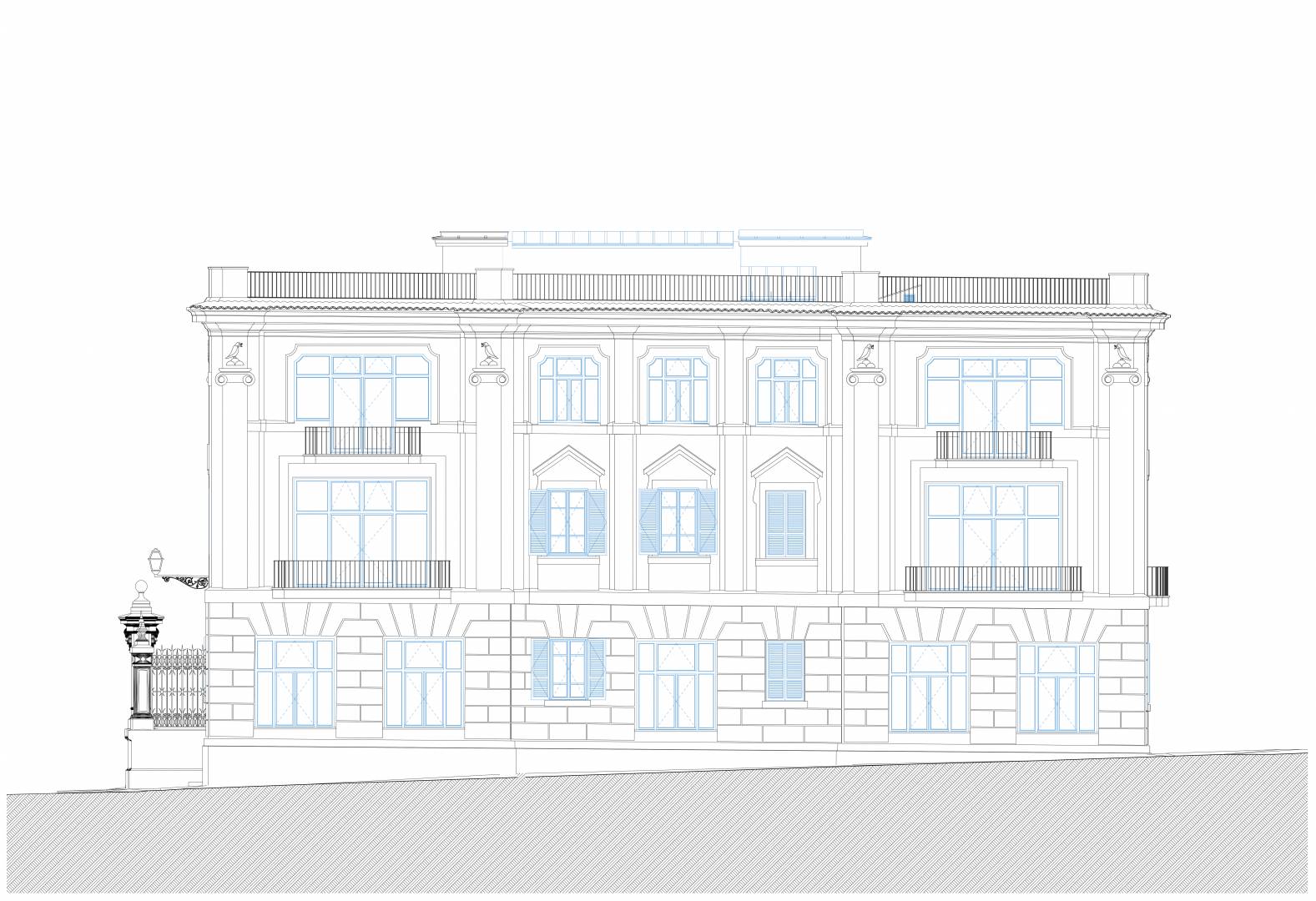 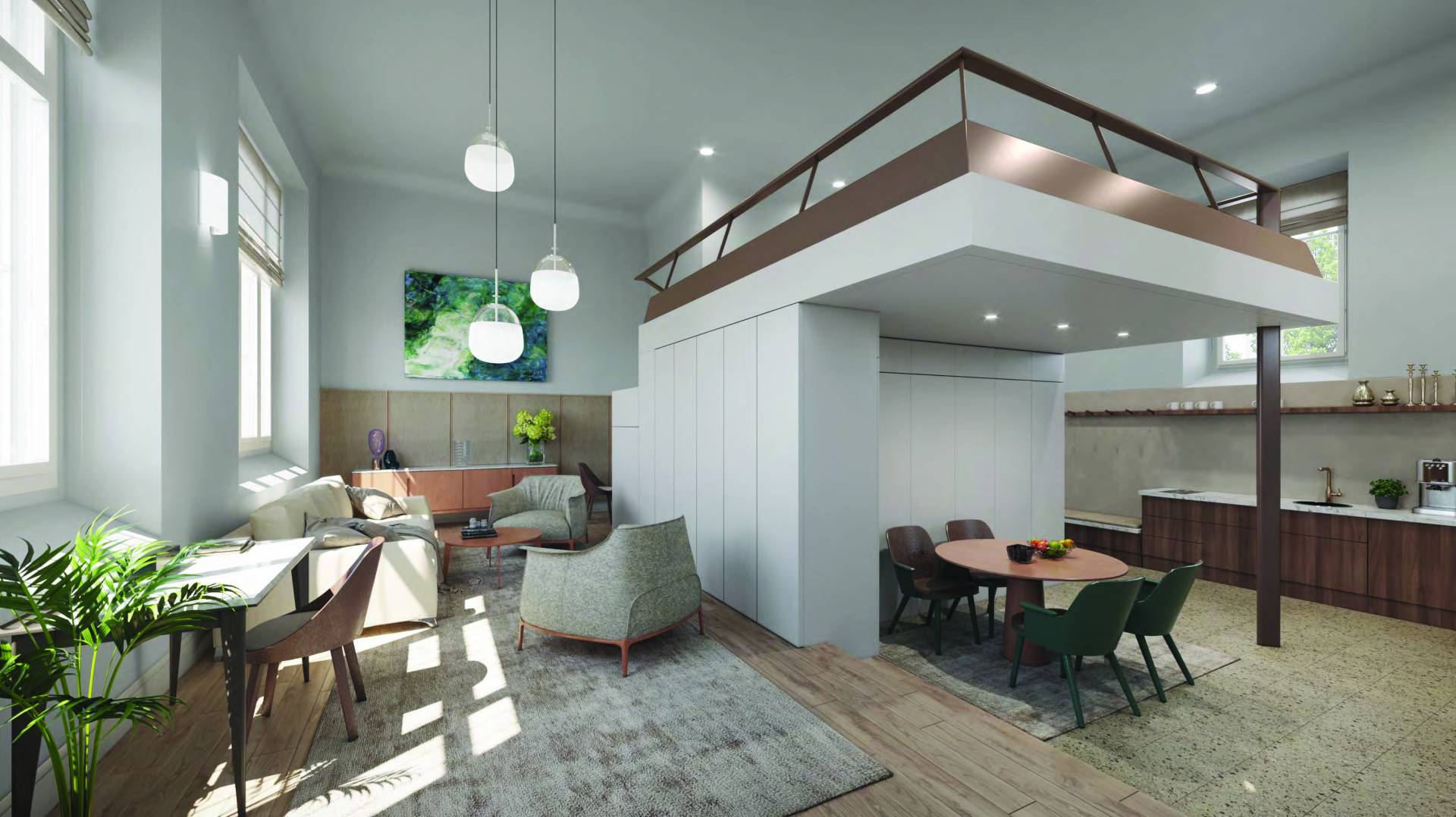 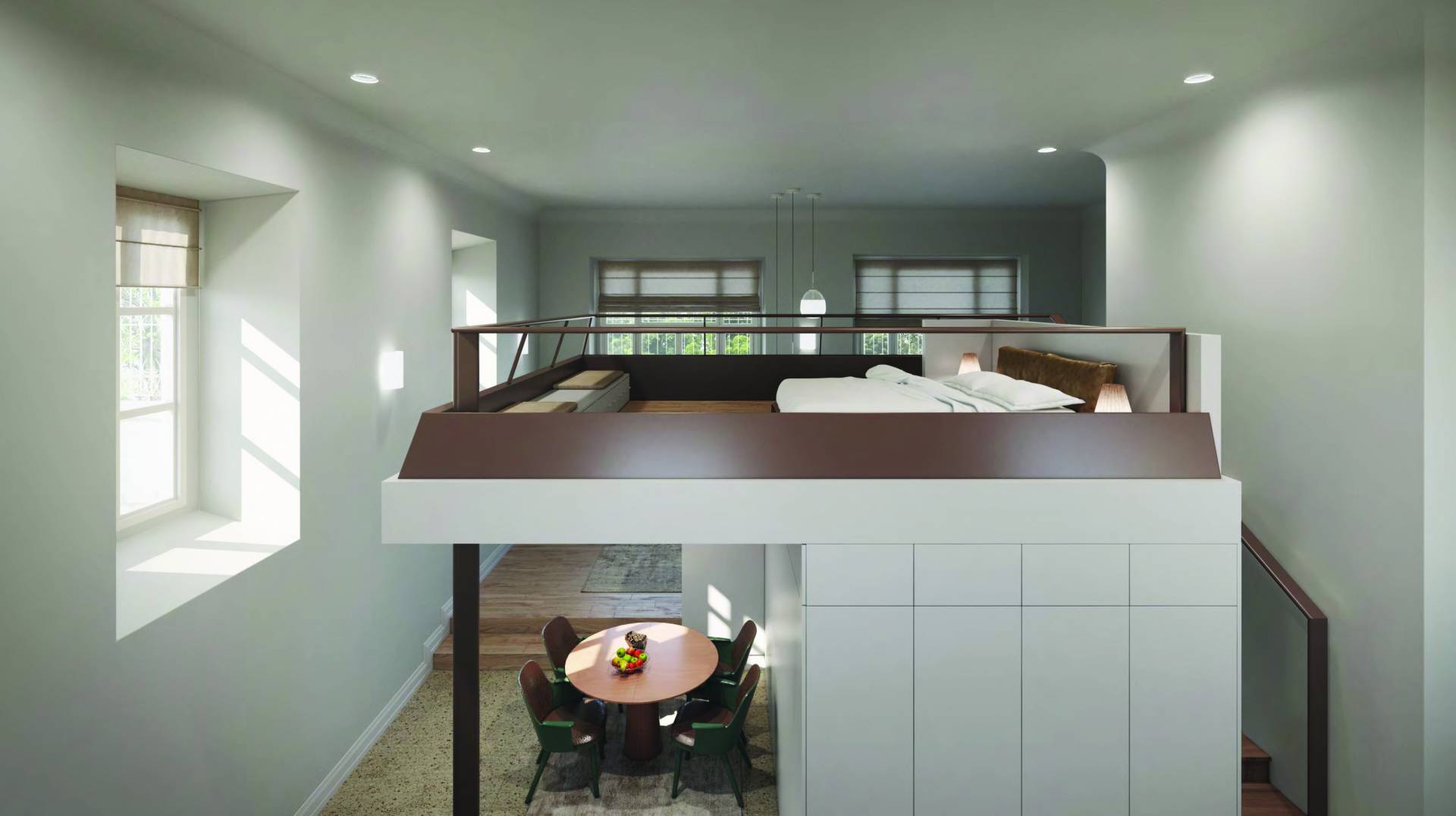 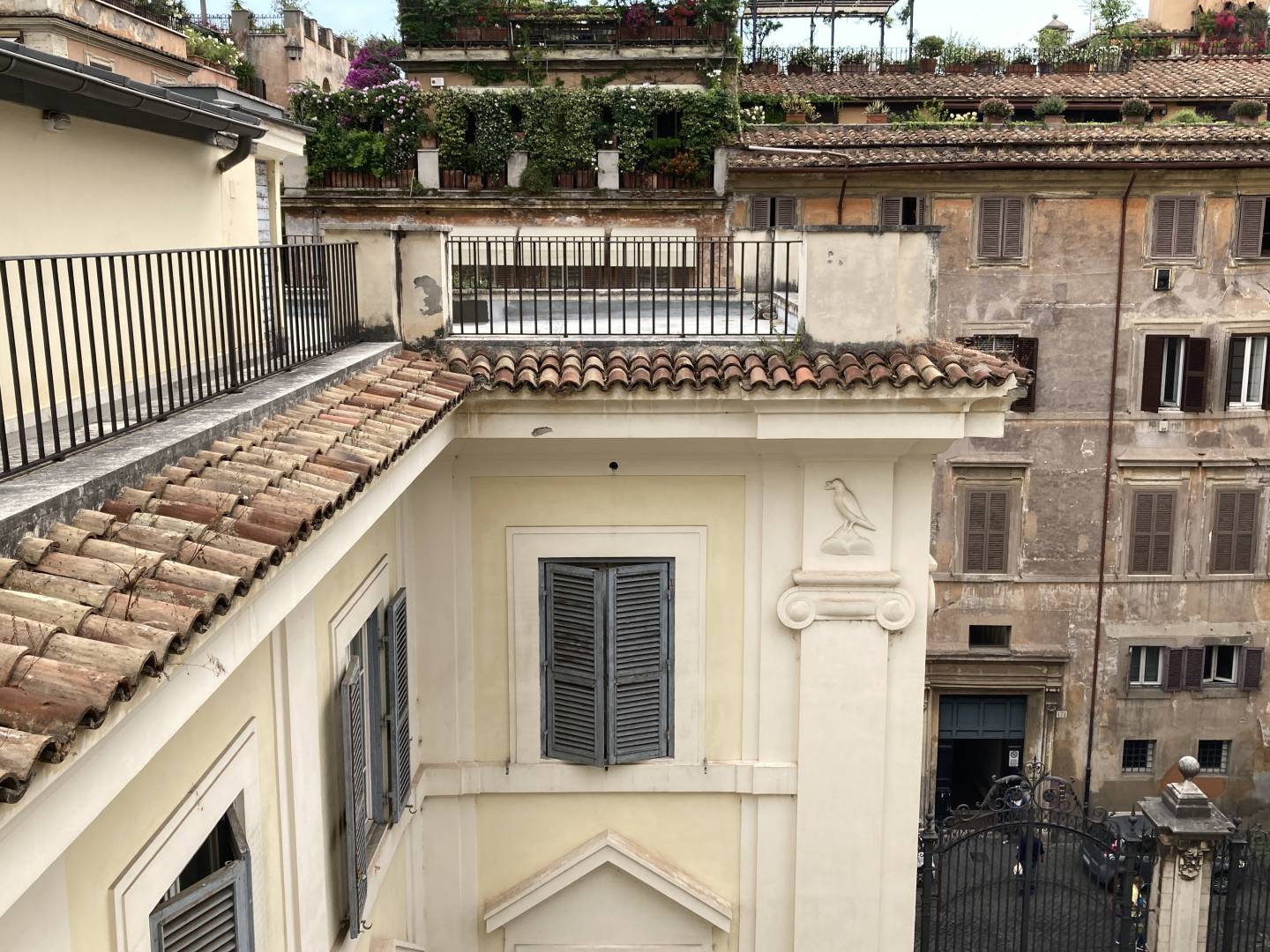 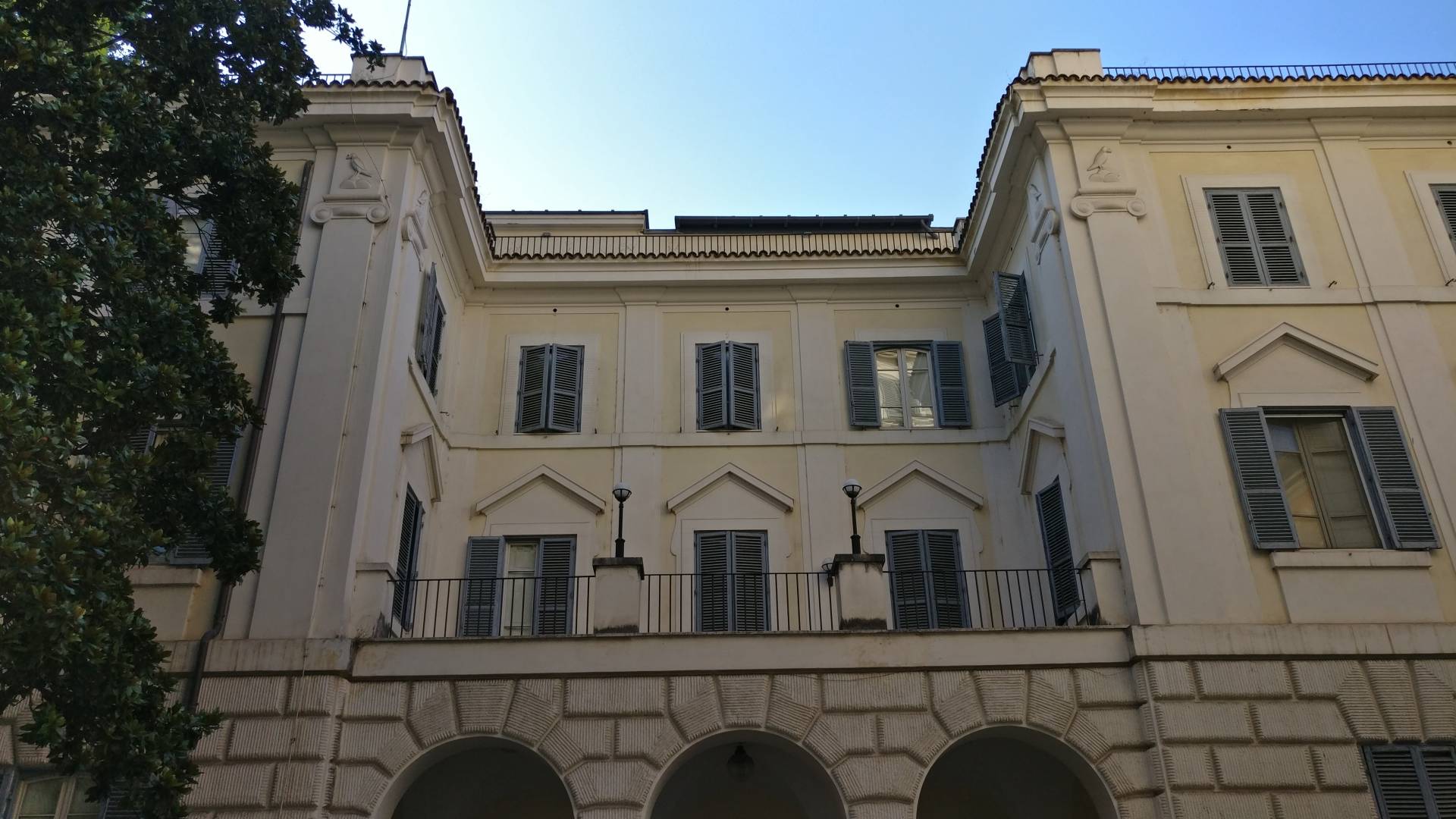 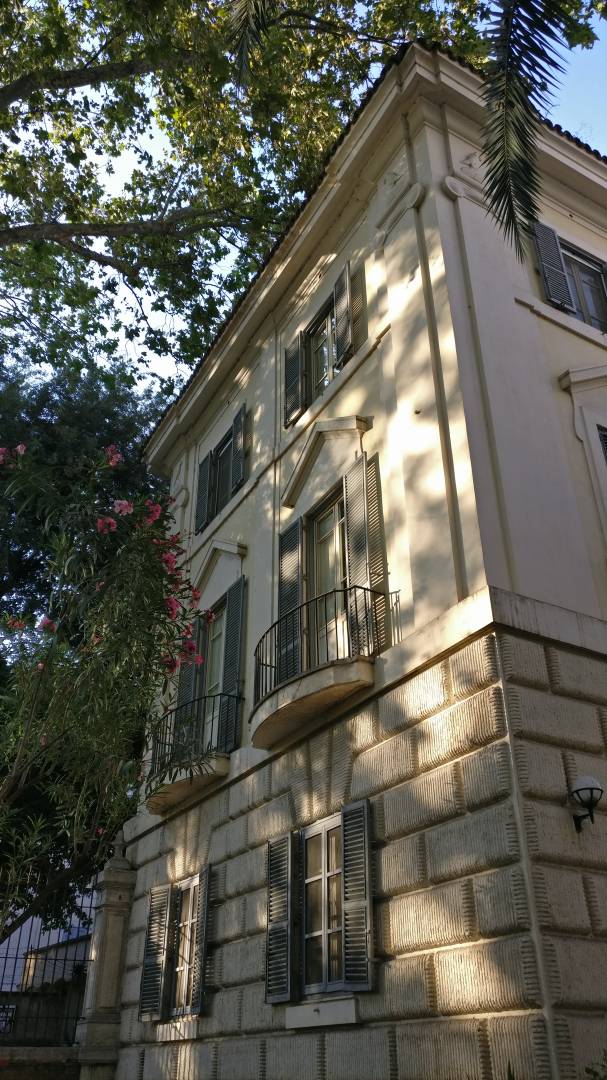 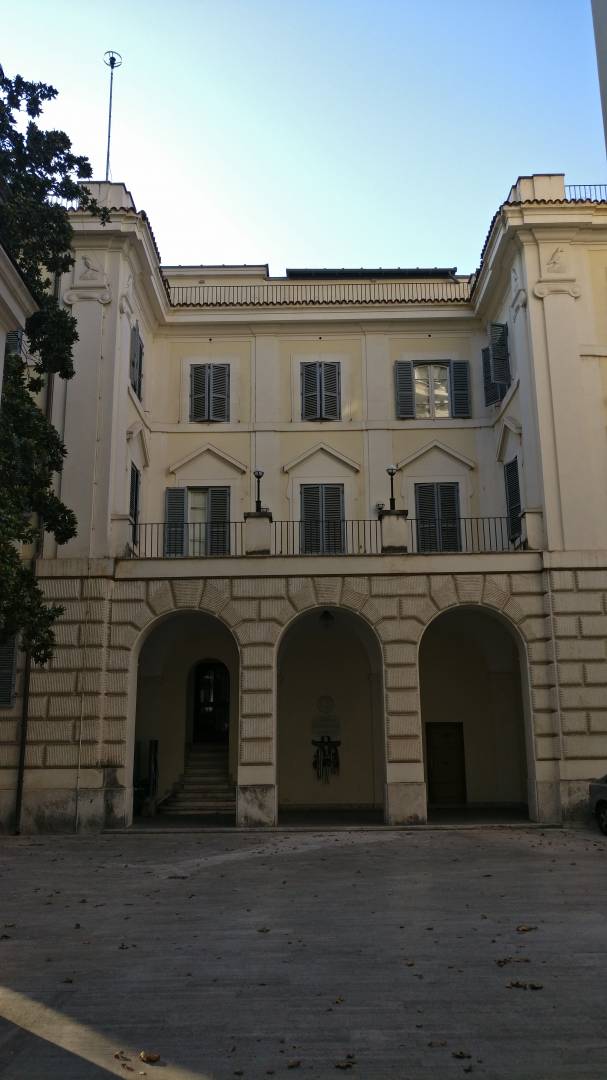 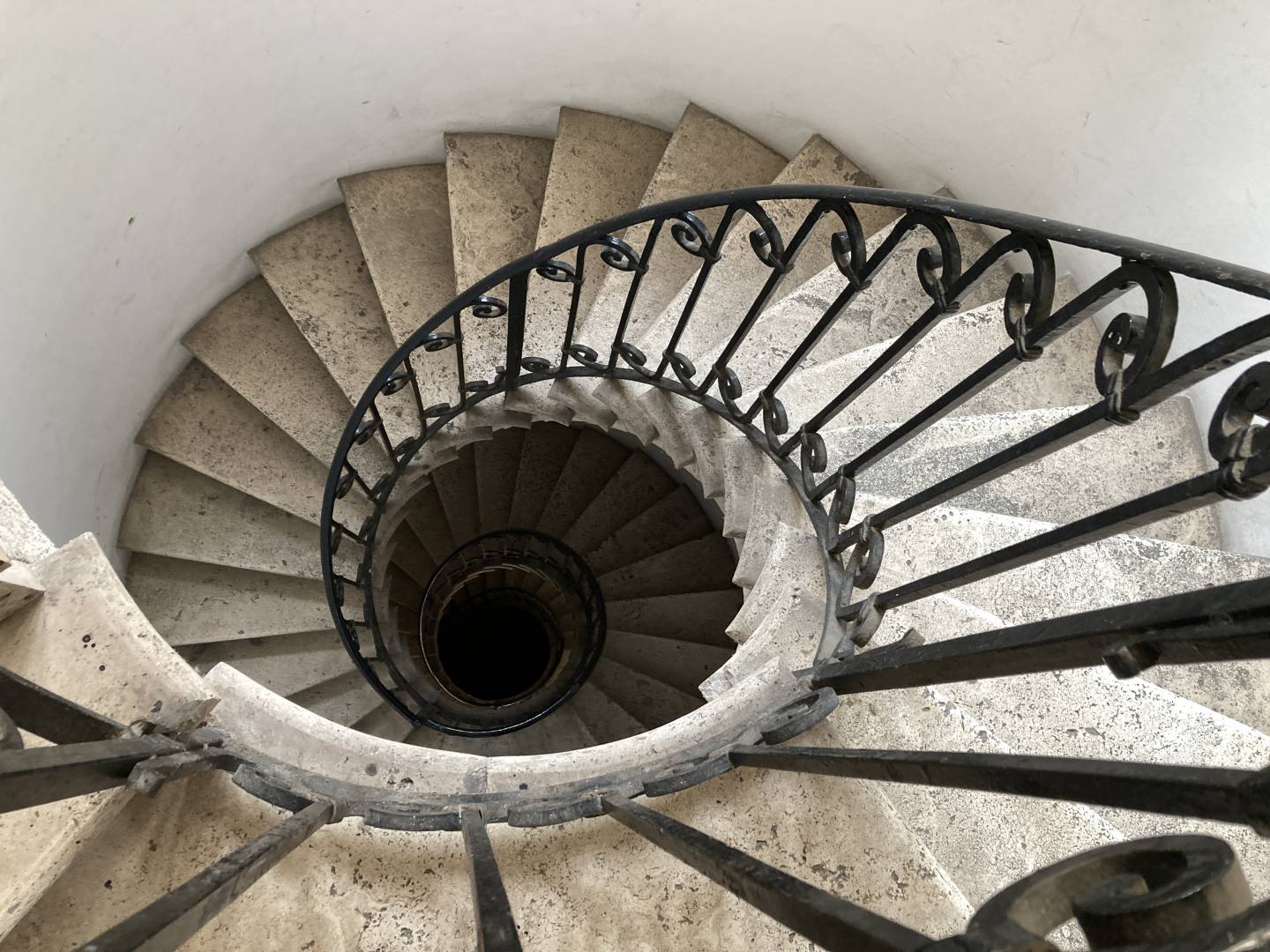