The Uzsoki Utcai Kórház and its associated care areas is one of the leading capital hospital in Budapest. The two largest buildings can be said to be modern, the building complex of the Surgical Block in Róna Street was newly built 18 years ago (2002, architect: Miklós Marosi, KÖZTI Zrt.) while the main building was renovated 9 years ago. (2011, general designer: Építéz Kaláka Kft.)

Within the framework of the Healthy Budapest Program, the goal was to renovate the Uzsoki Utcai Hospital and expand it with new buildings. This would be a long-term development, which could expand the current hospital with new building parts and a gross floor area of ​​approximately 53,850 m2. The final planning program would implement this in several phases: with an architectural concept that already shows a reassuring, orderly vision for the entire area and that ensures that the building blocks realized in the later phase also work organically together with the existing ones.

The first stage is the UG – new internal medicine building, the execution plans of which were prepared by our office as a partner of KÖZTI. 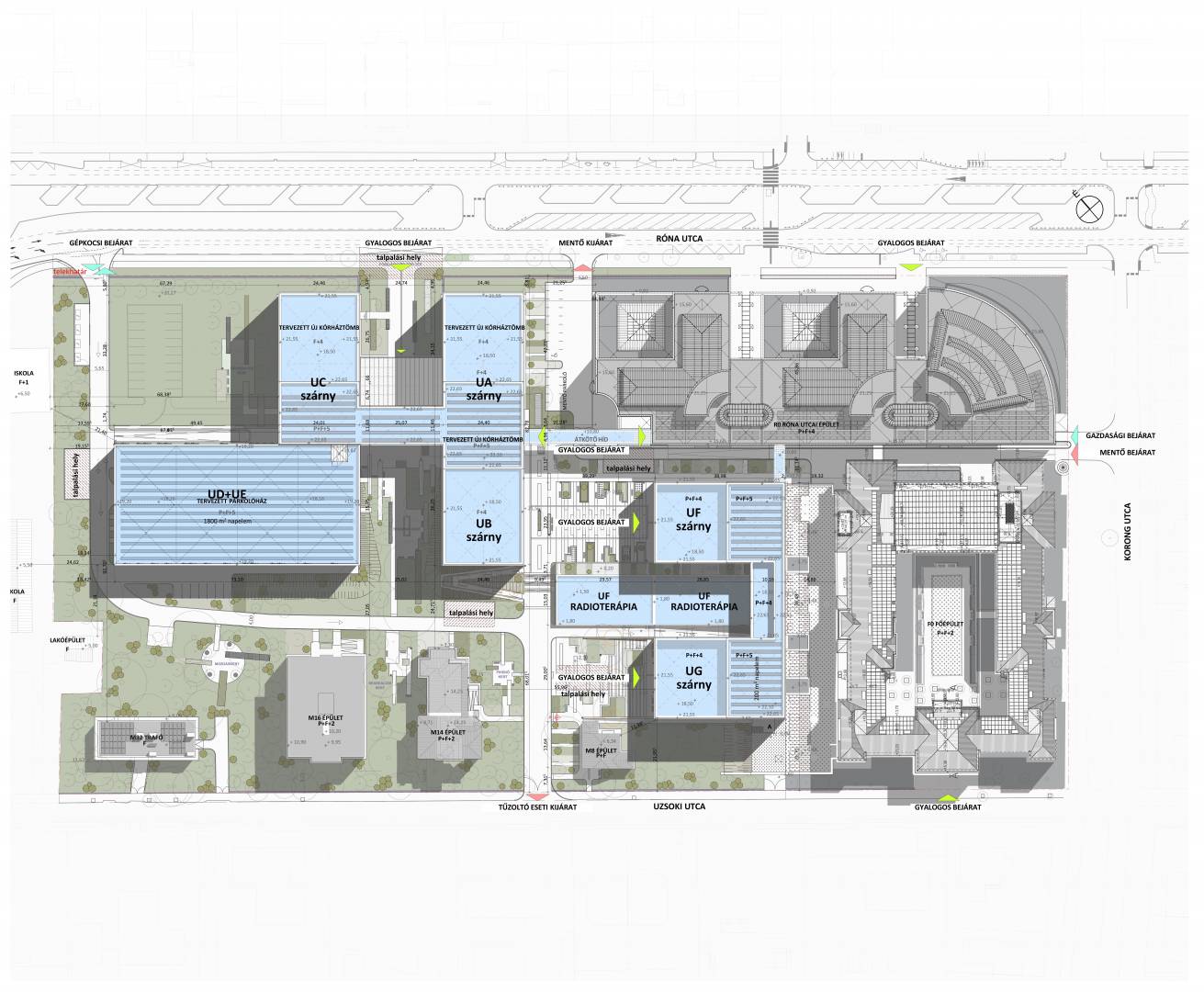 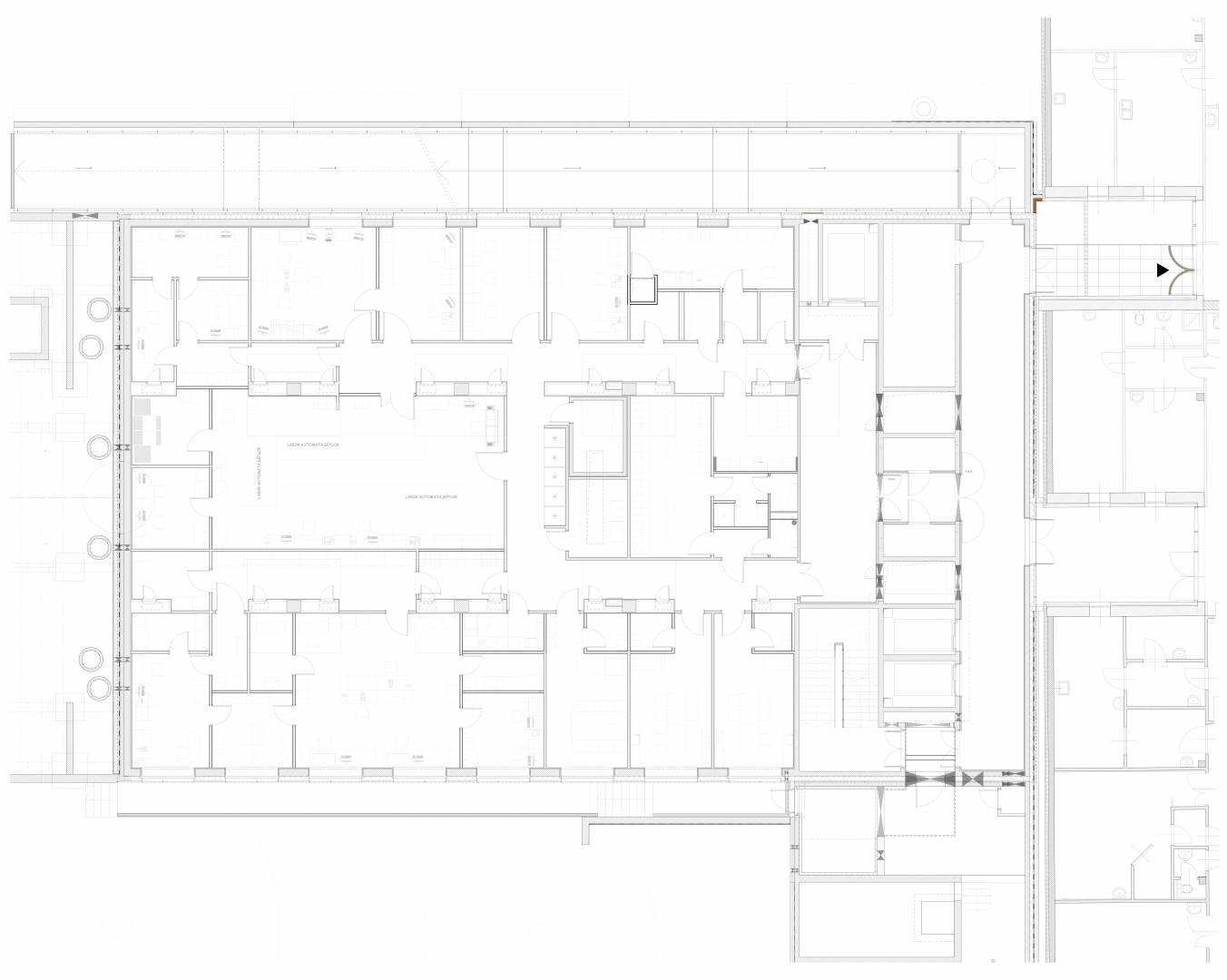 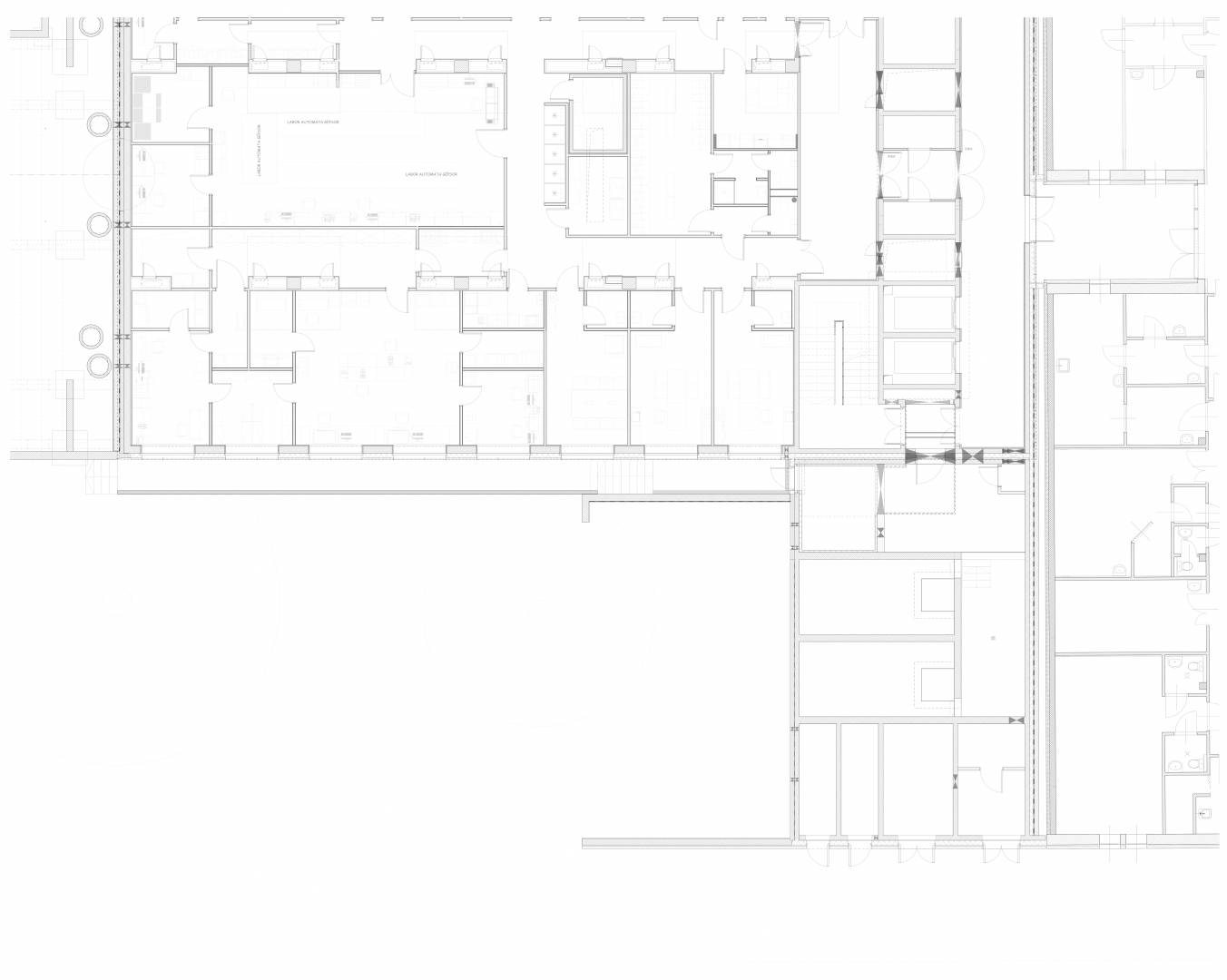 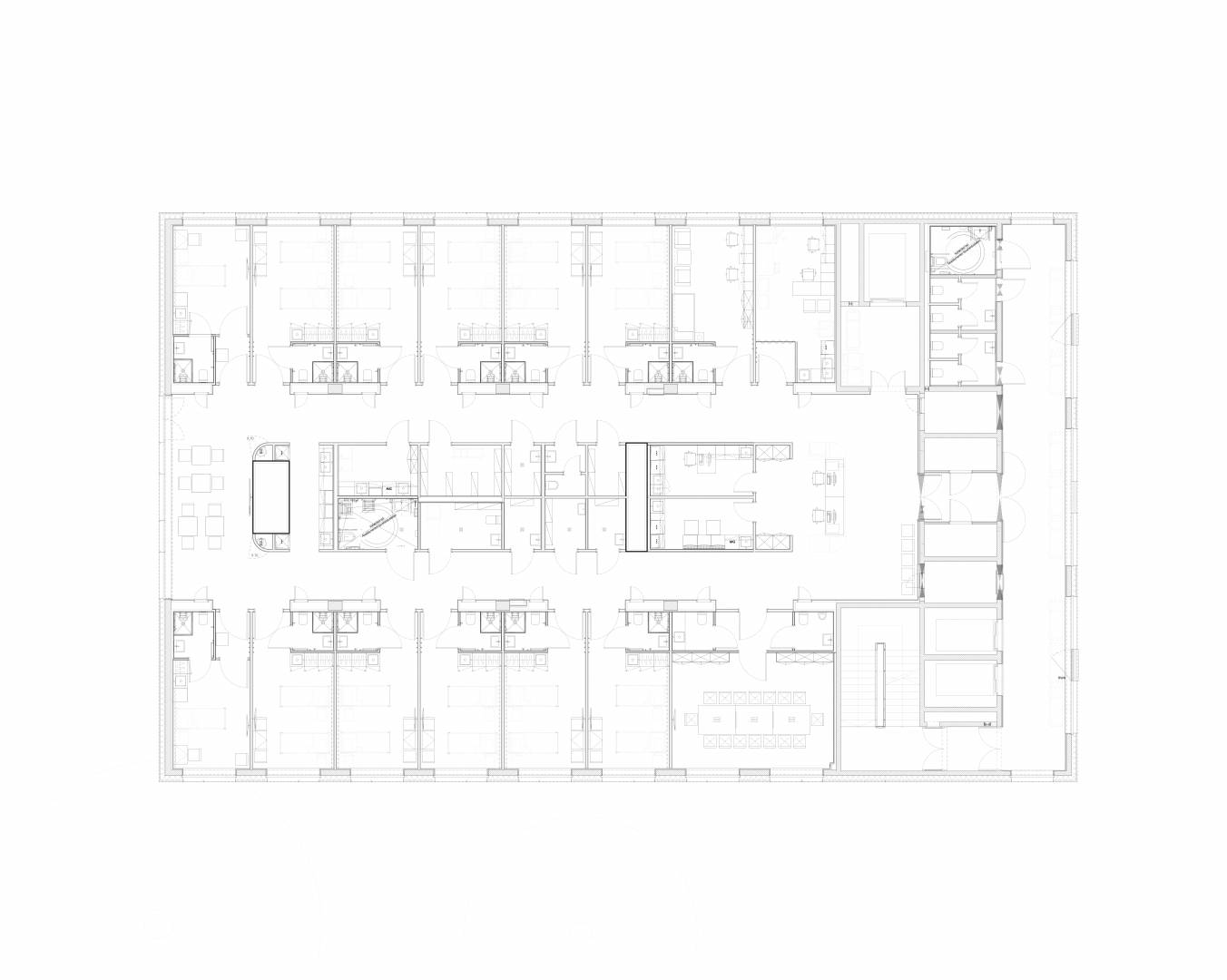 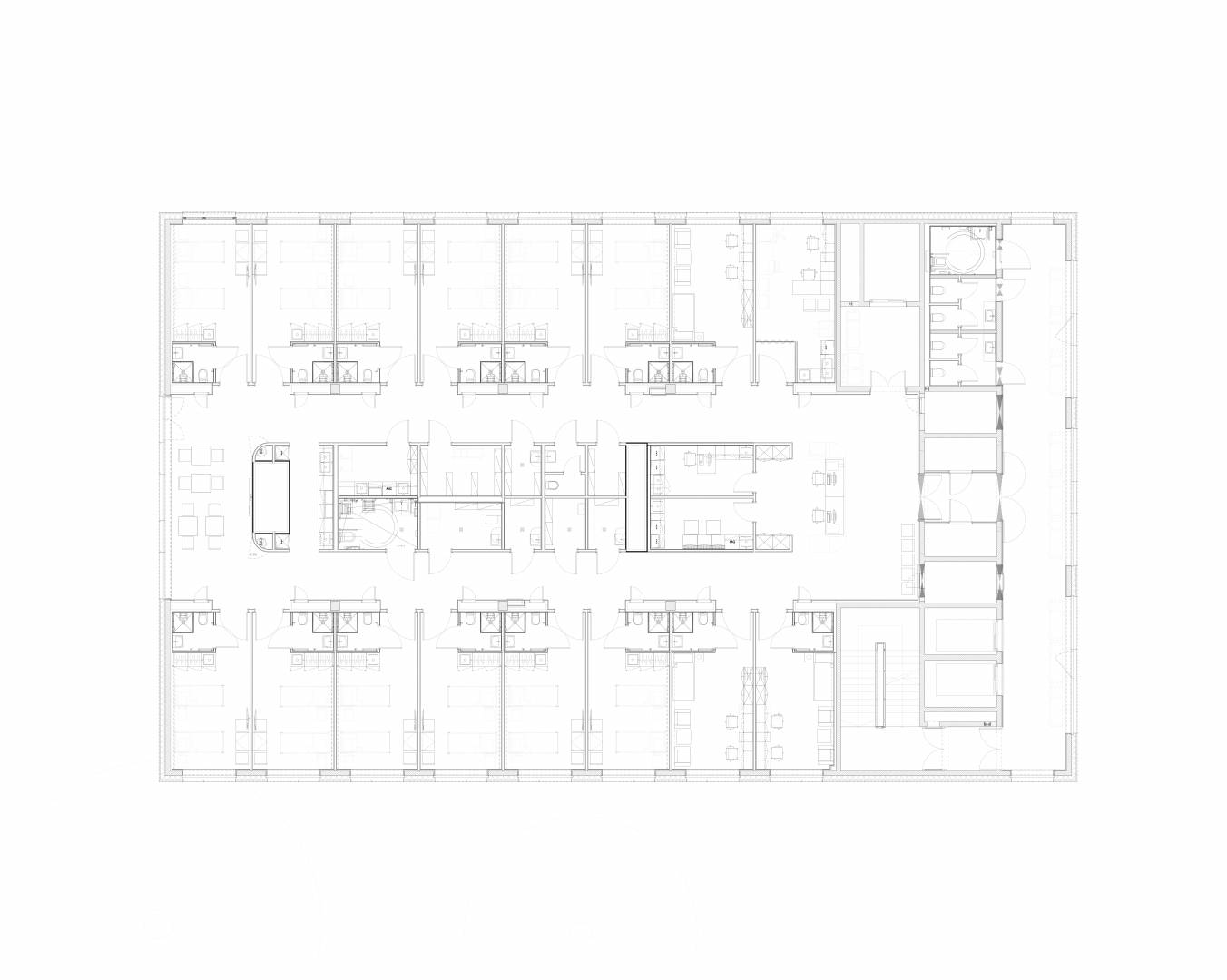 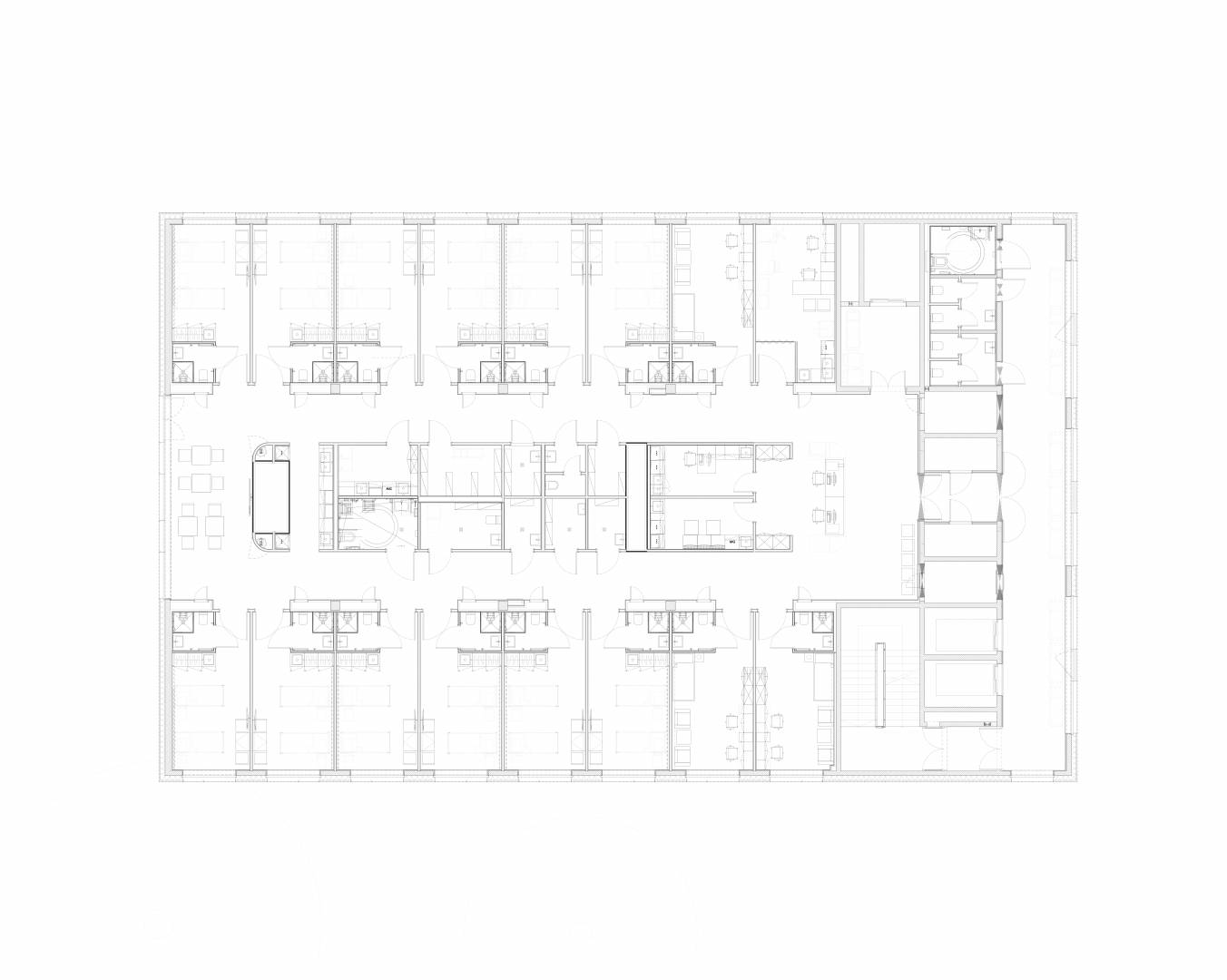 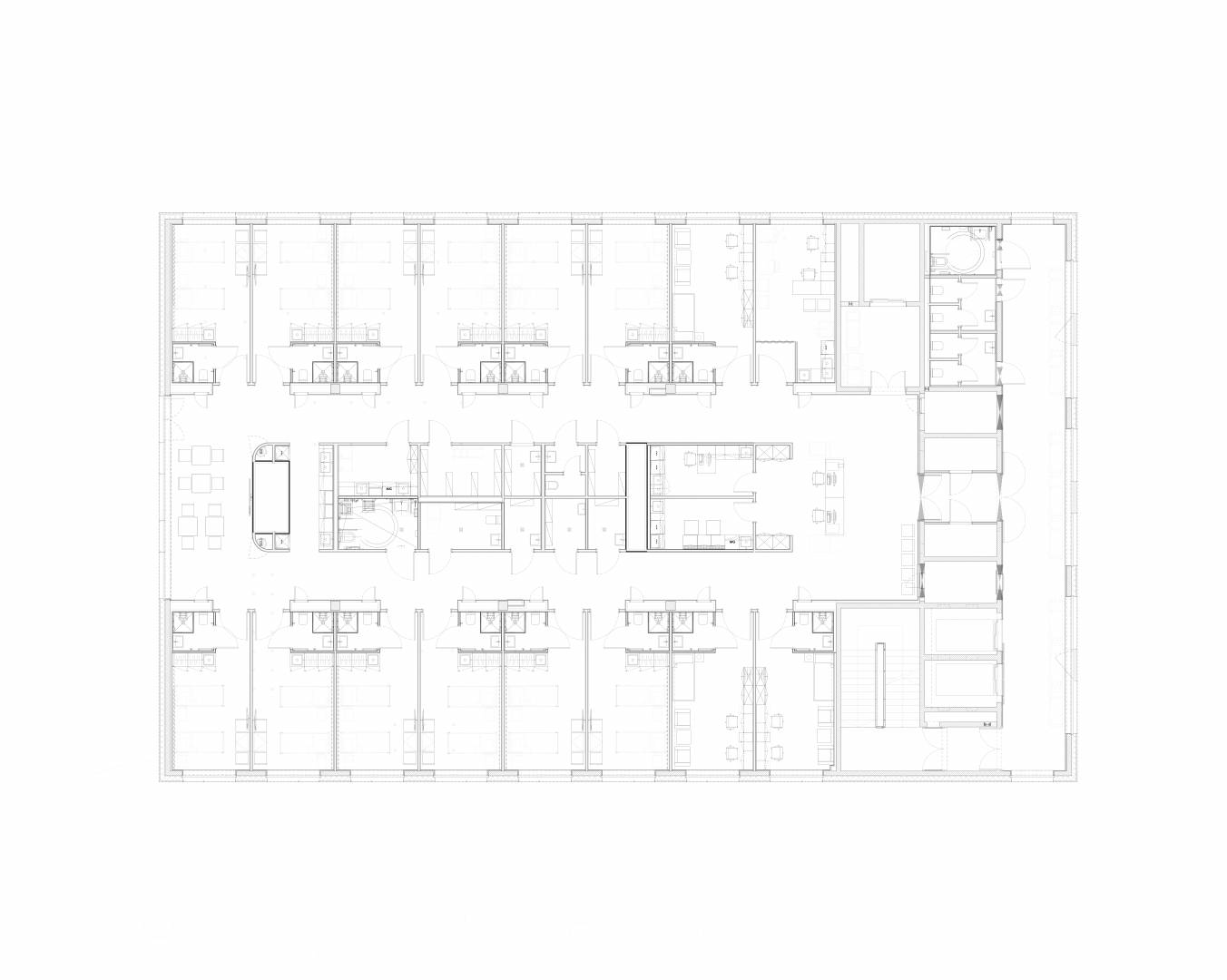 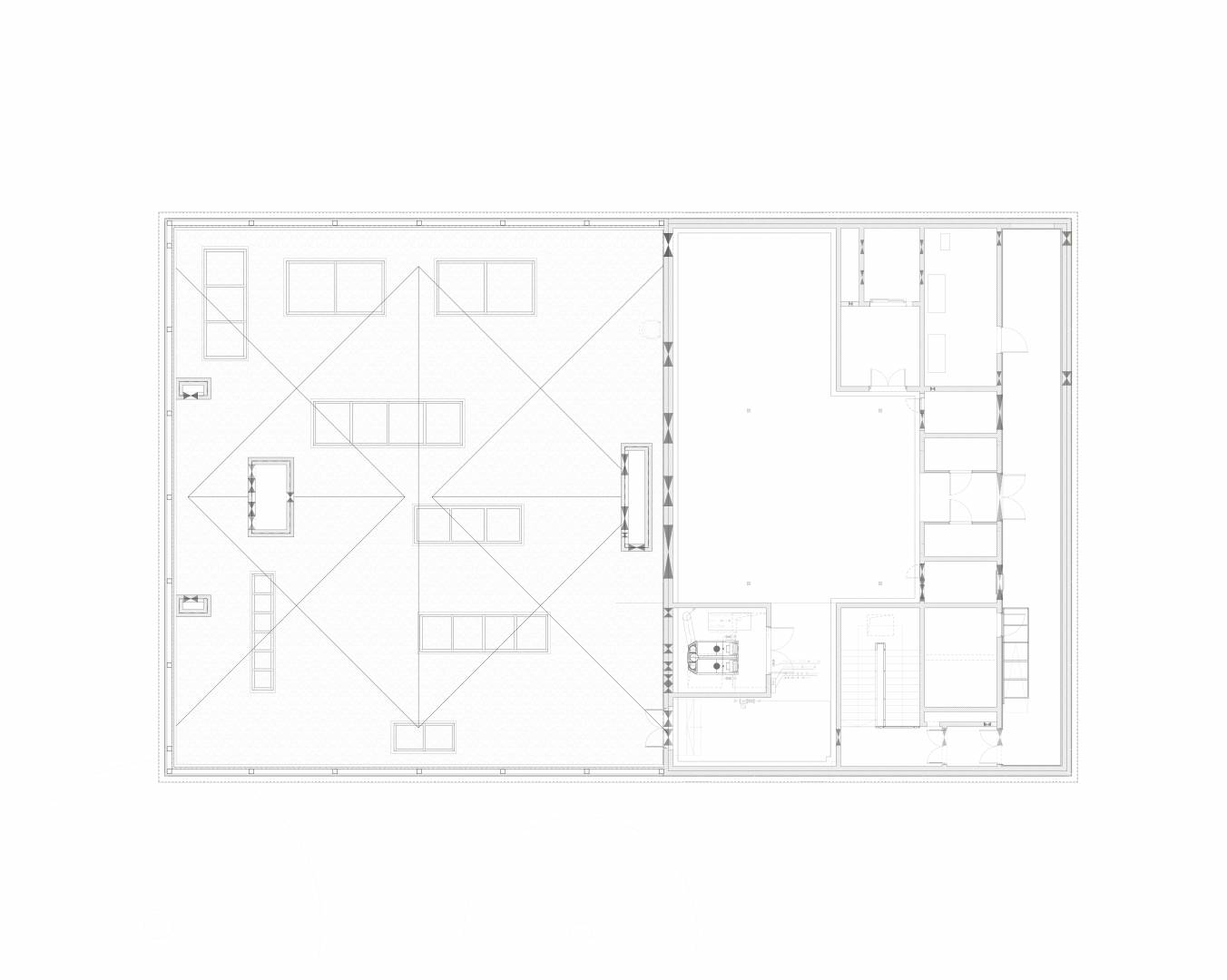 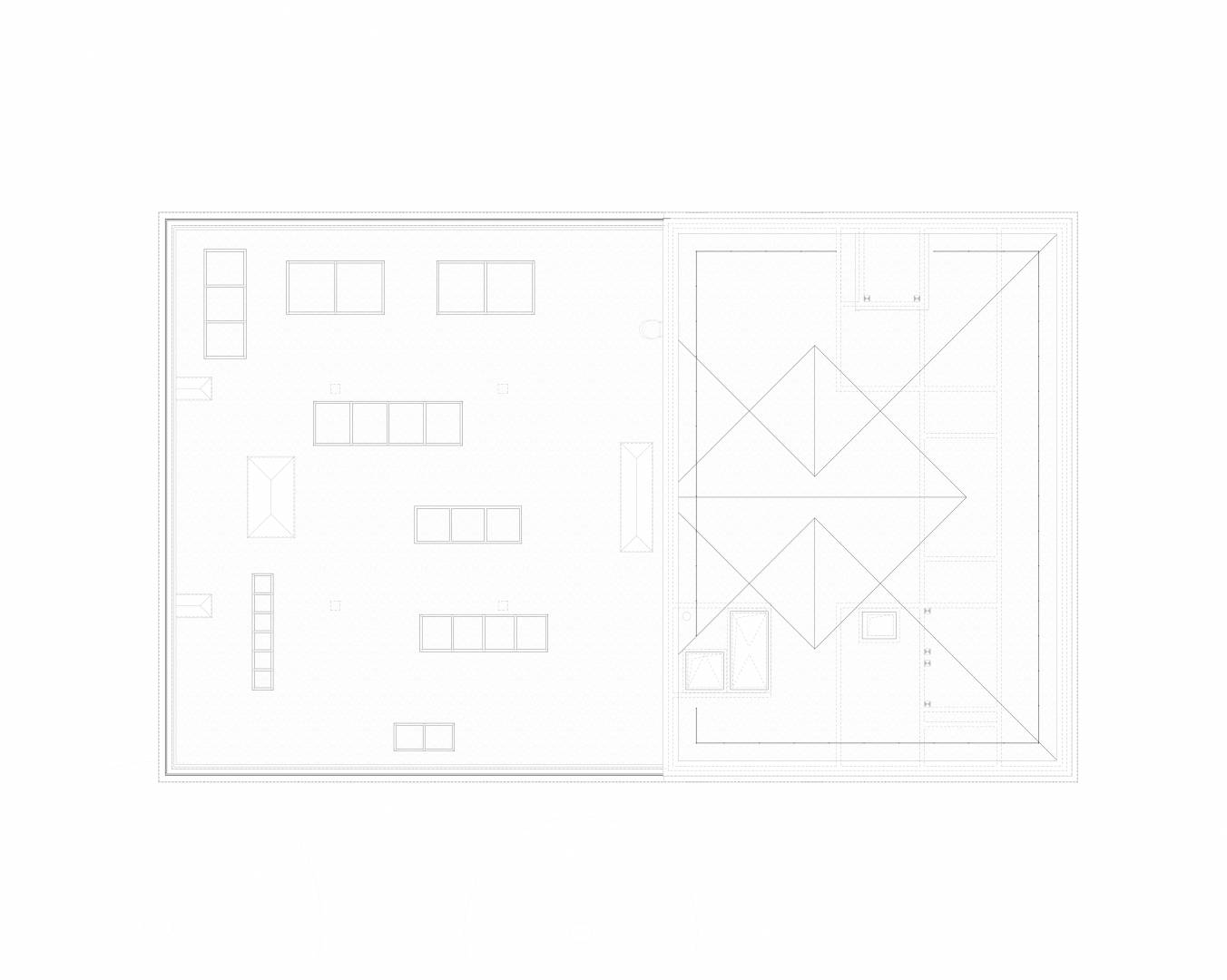 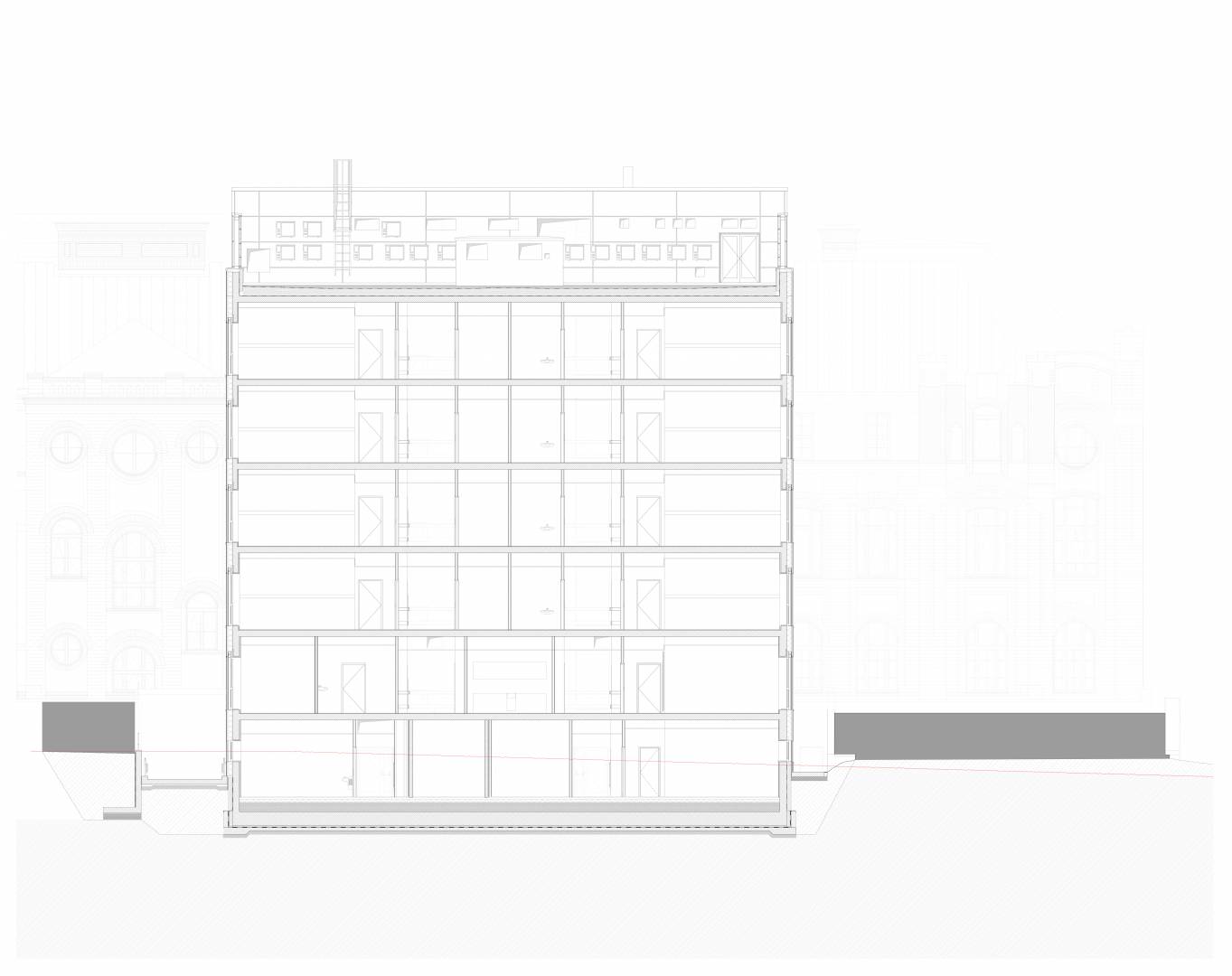 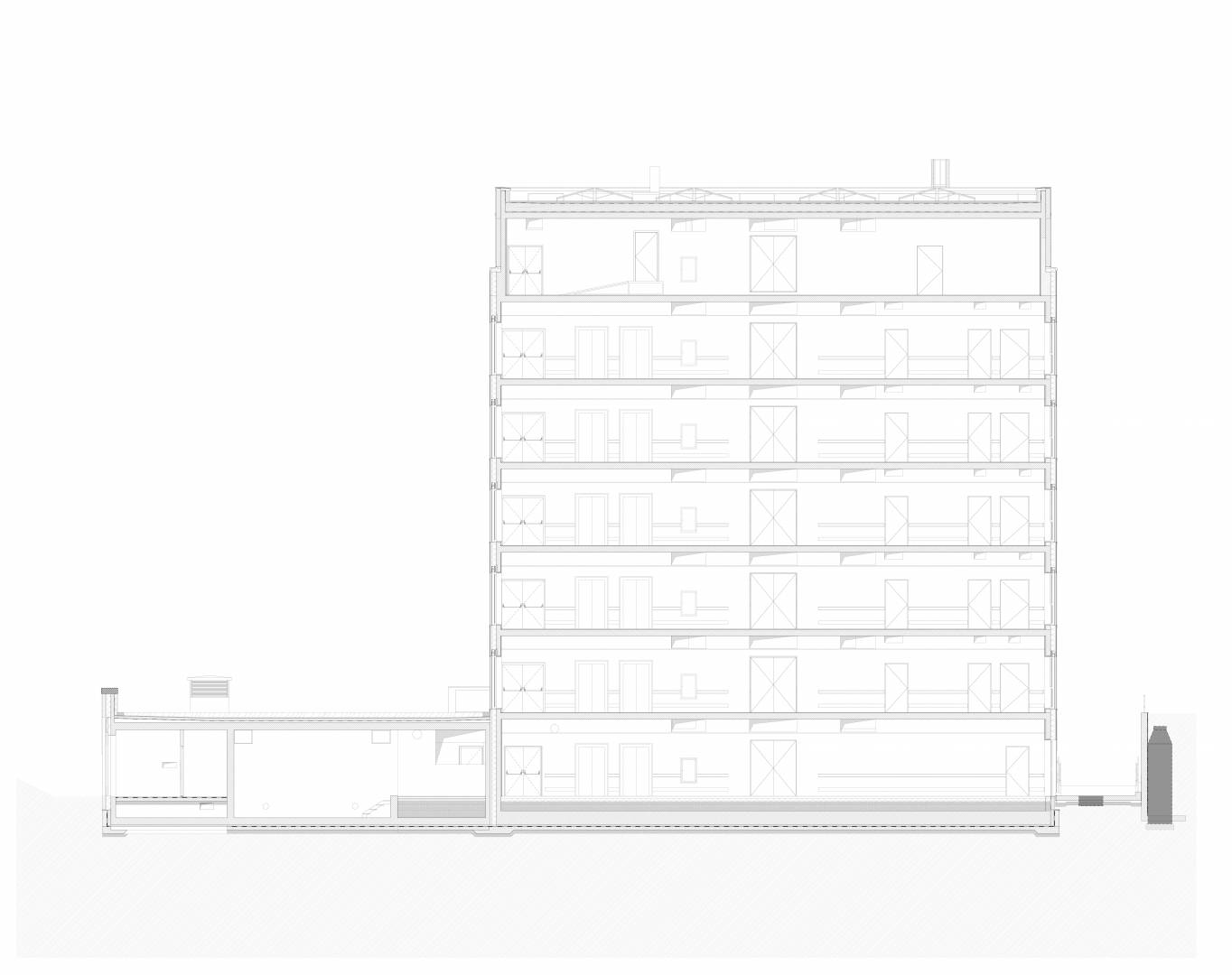 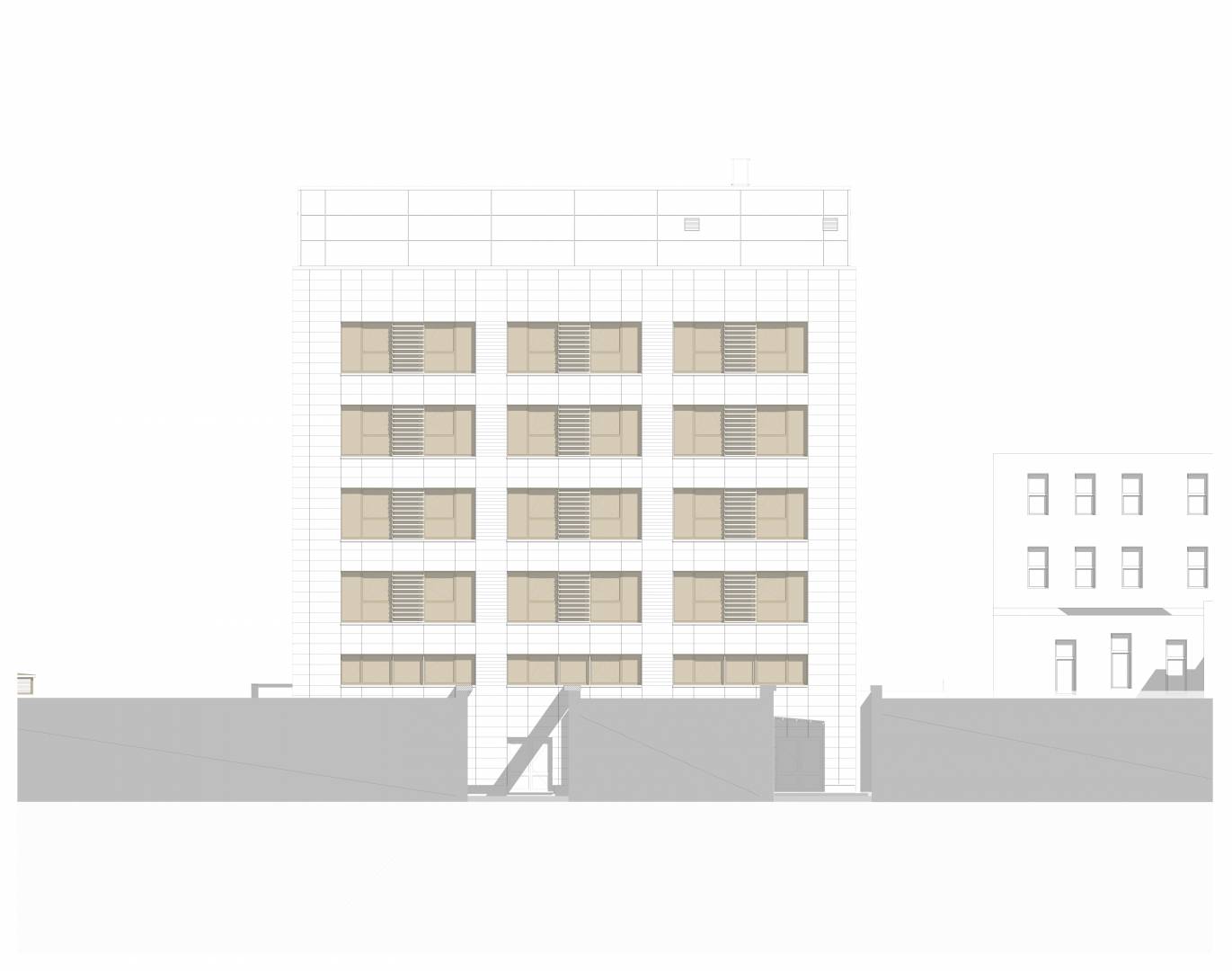 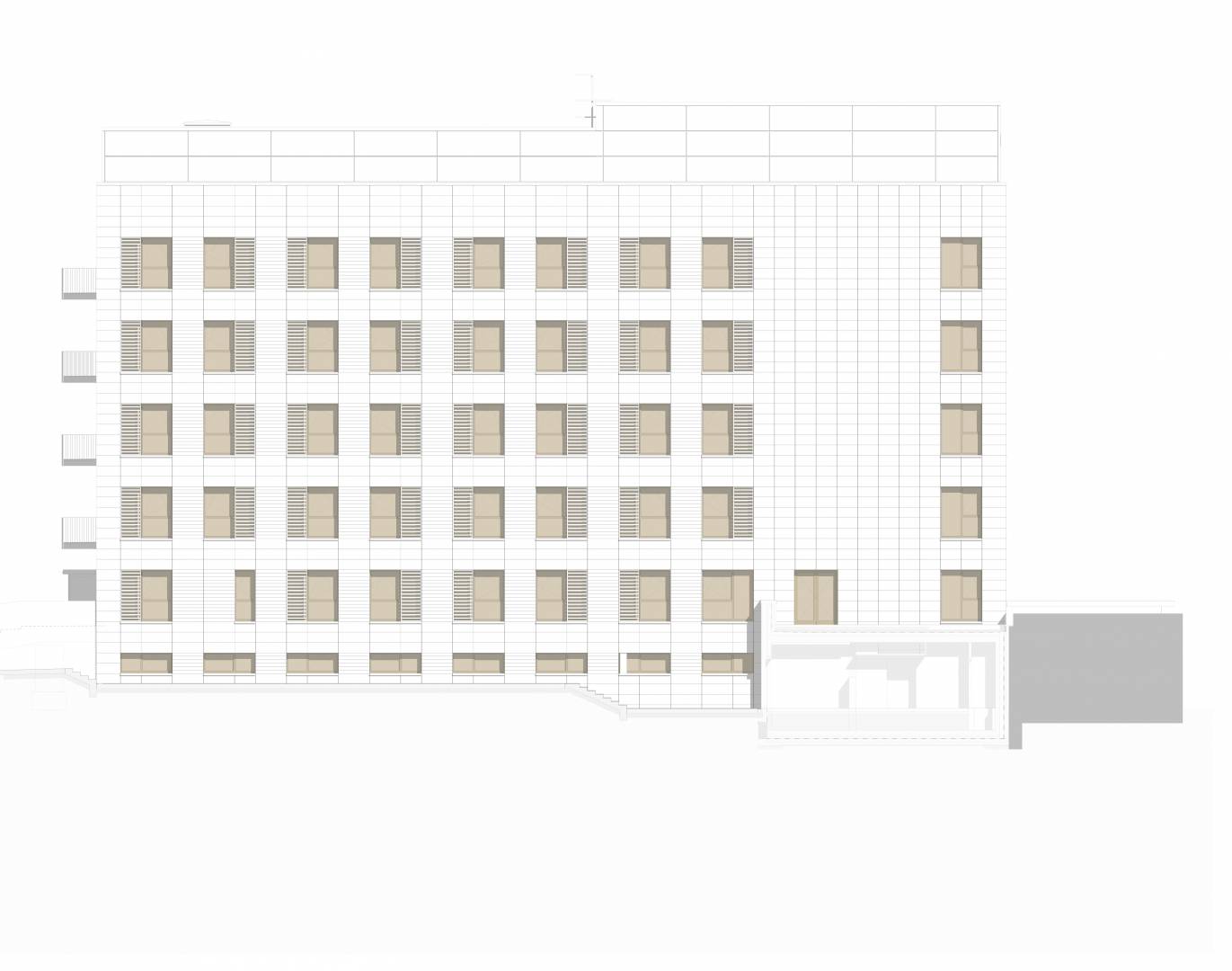 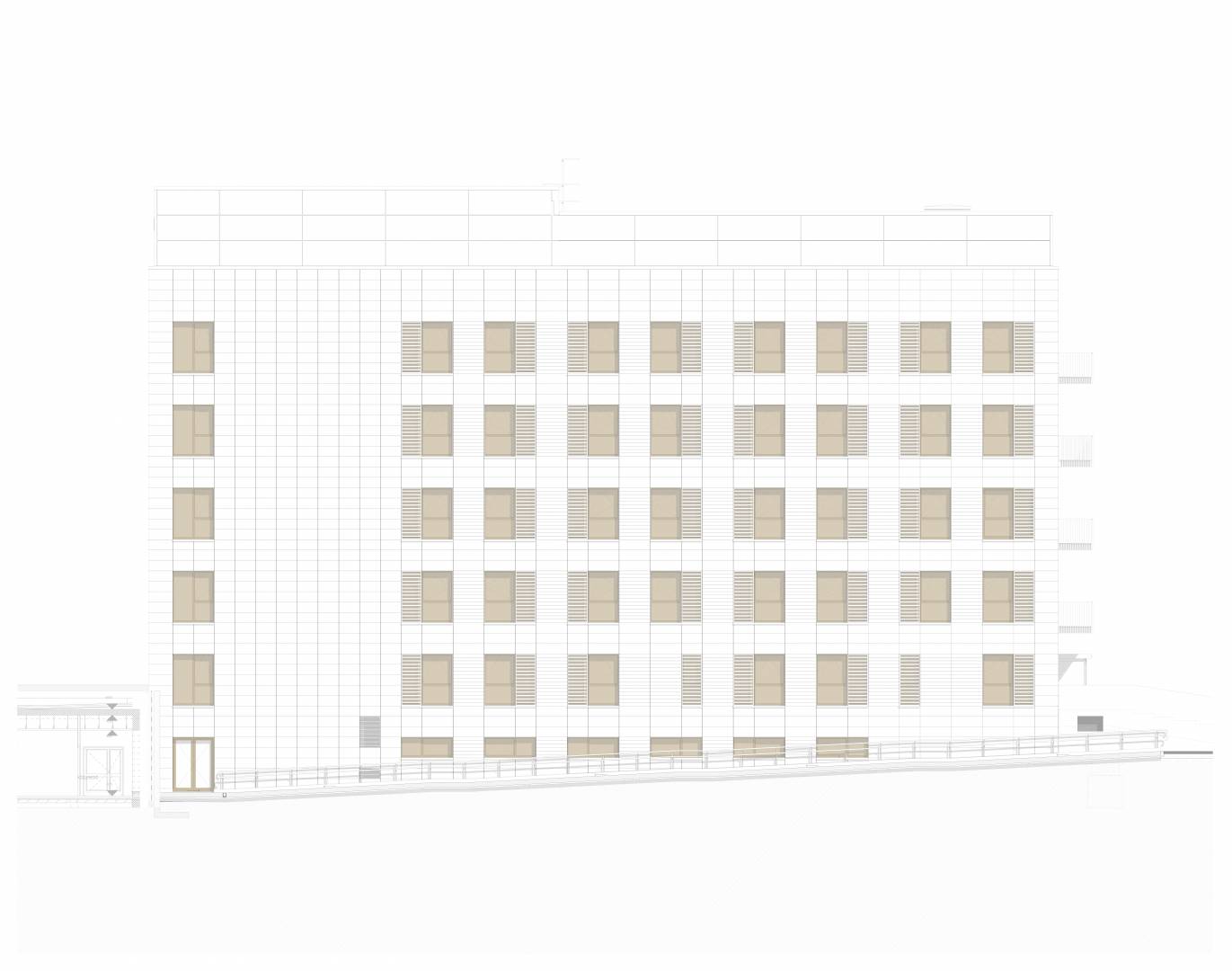 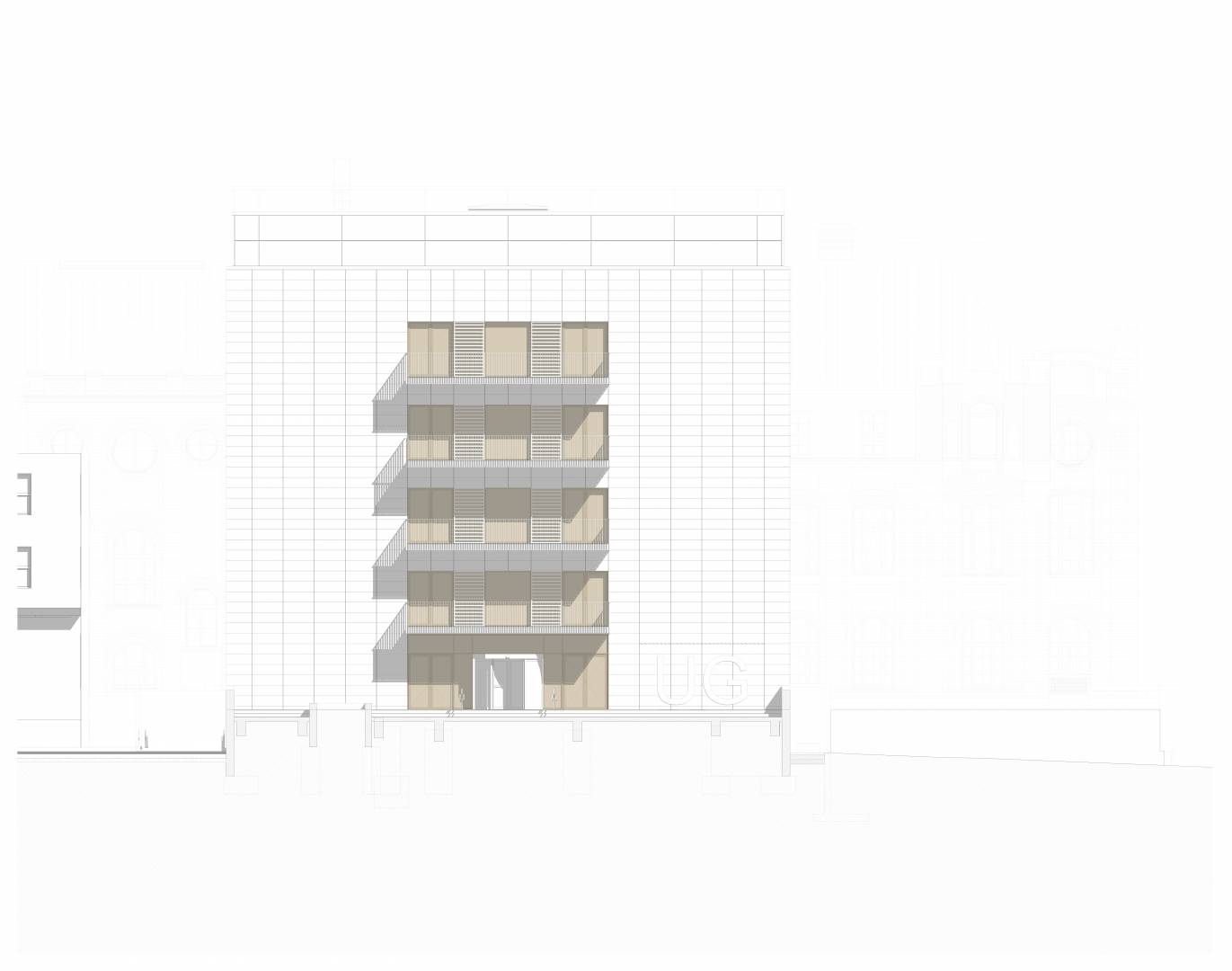 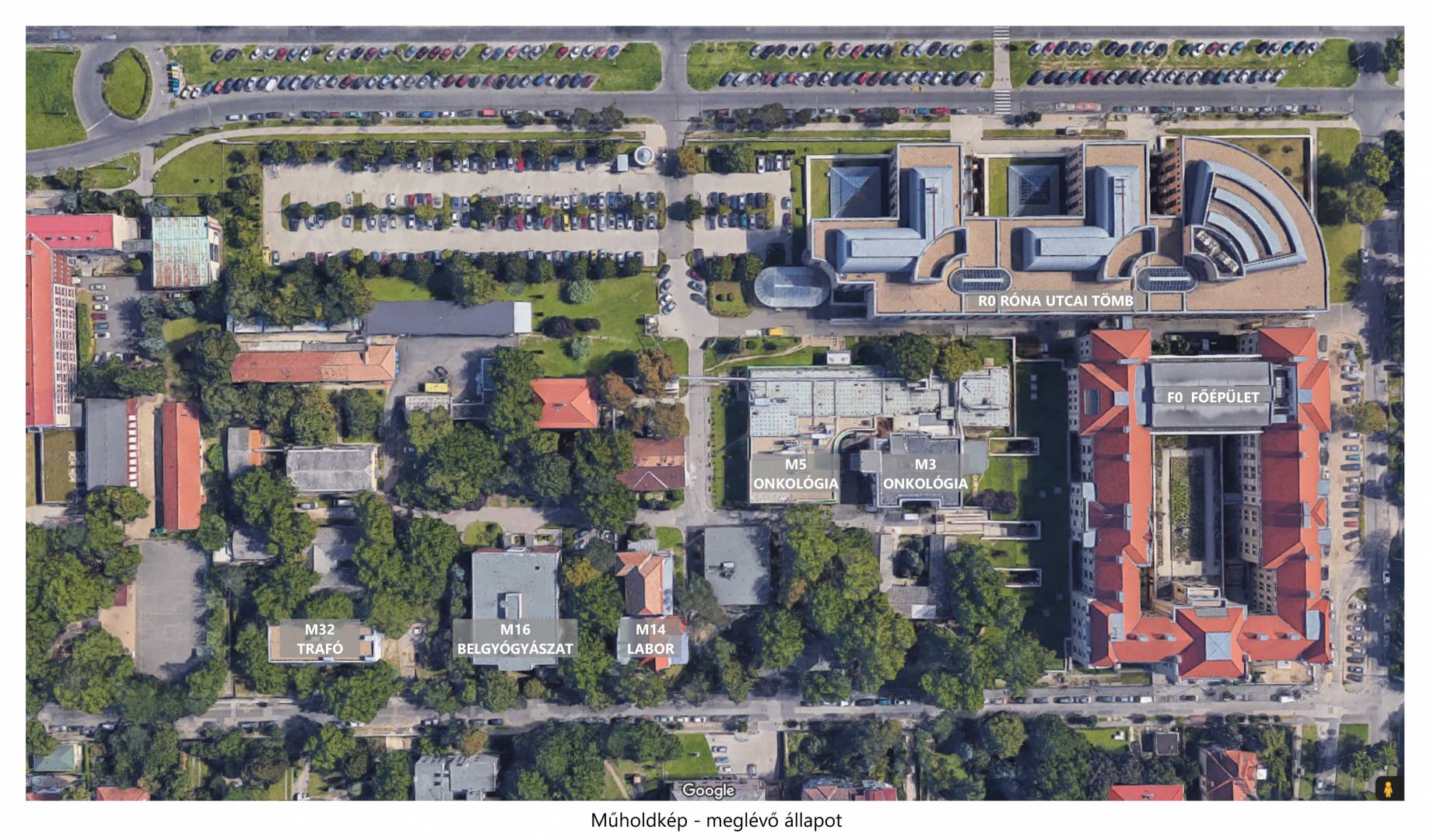 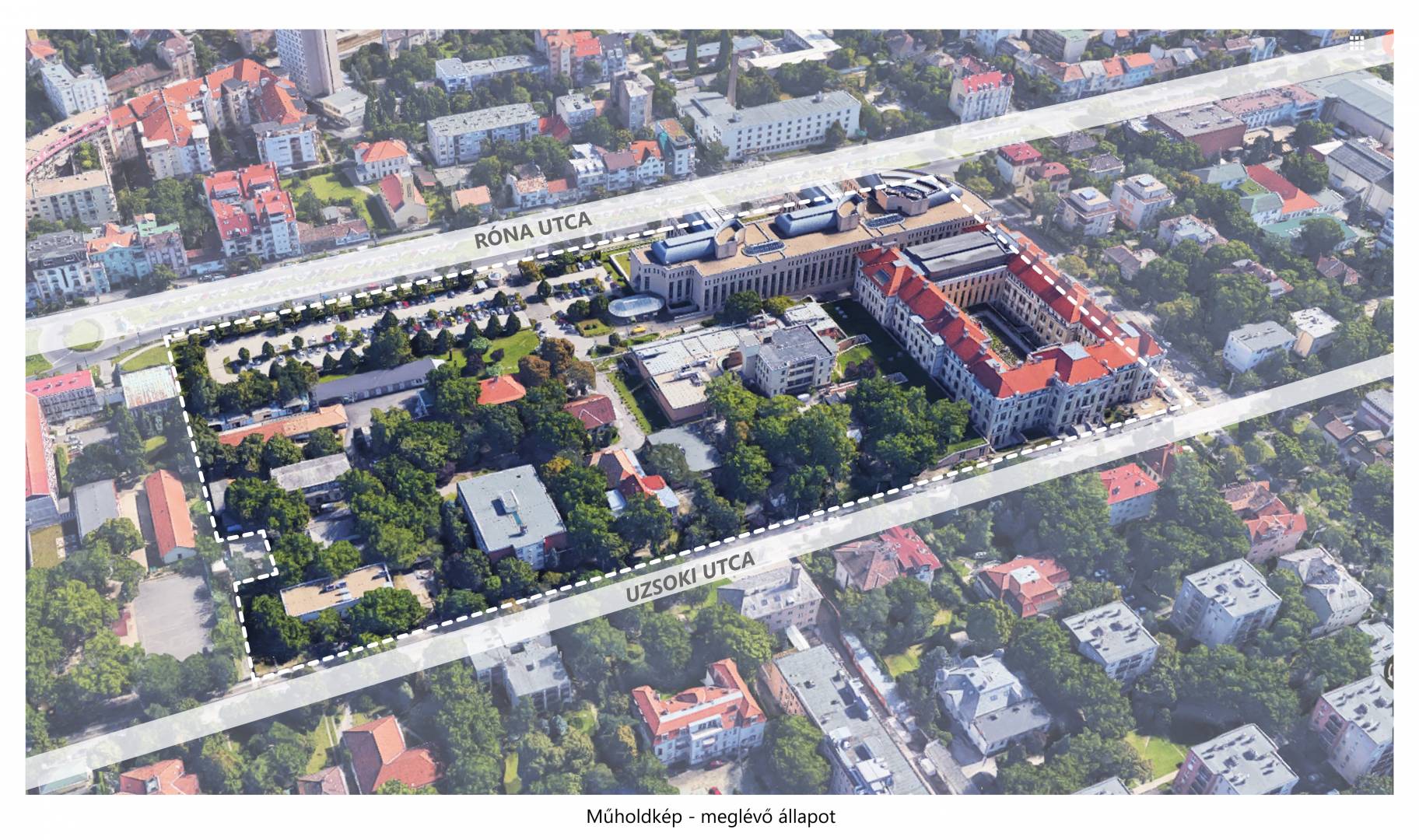 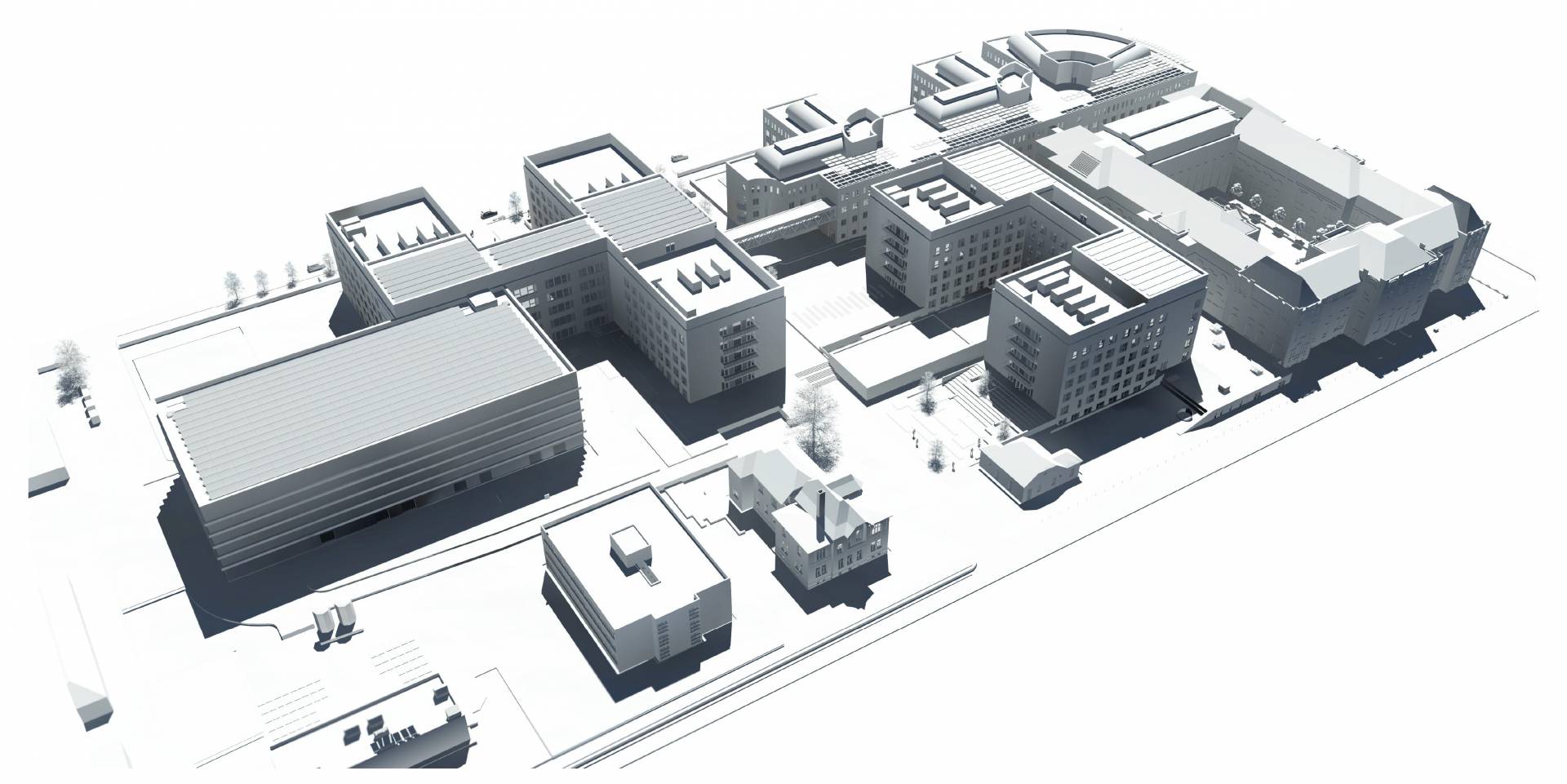 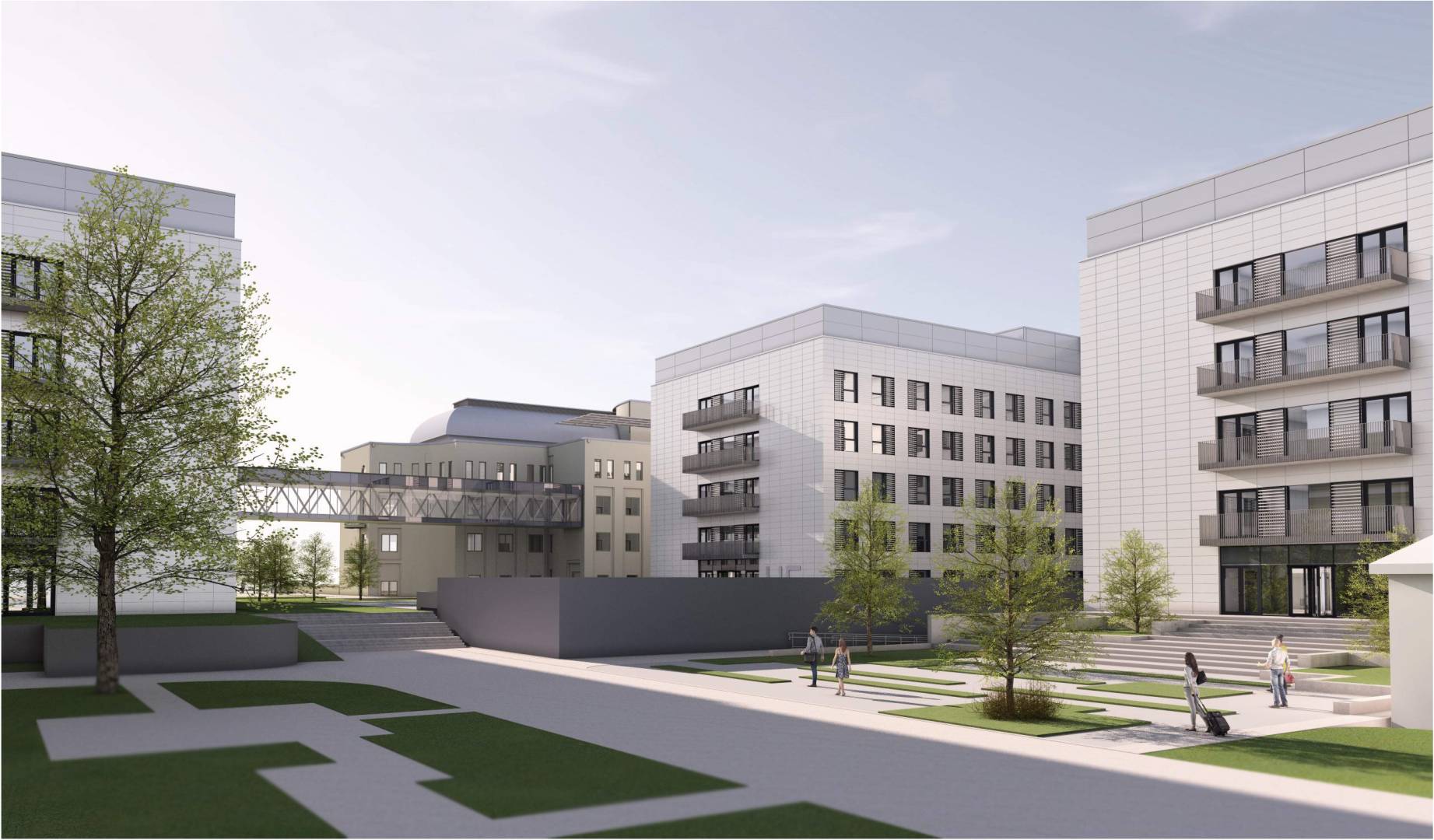